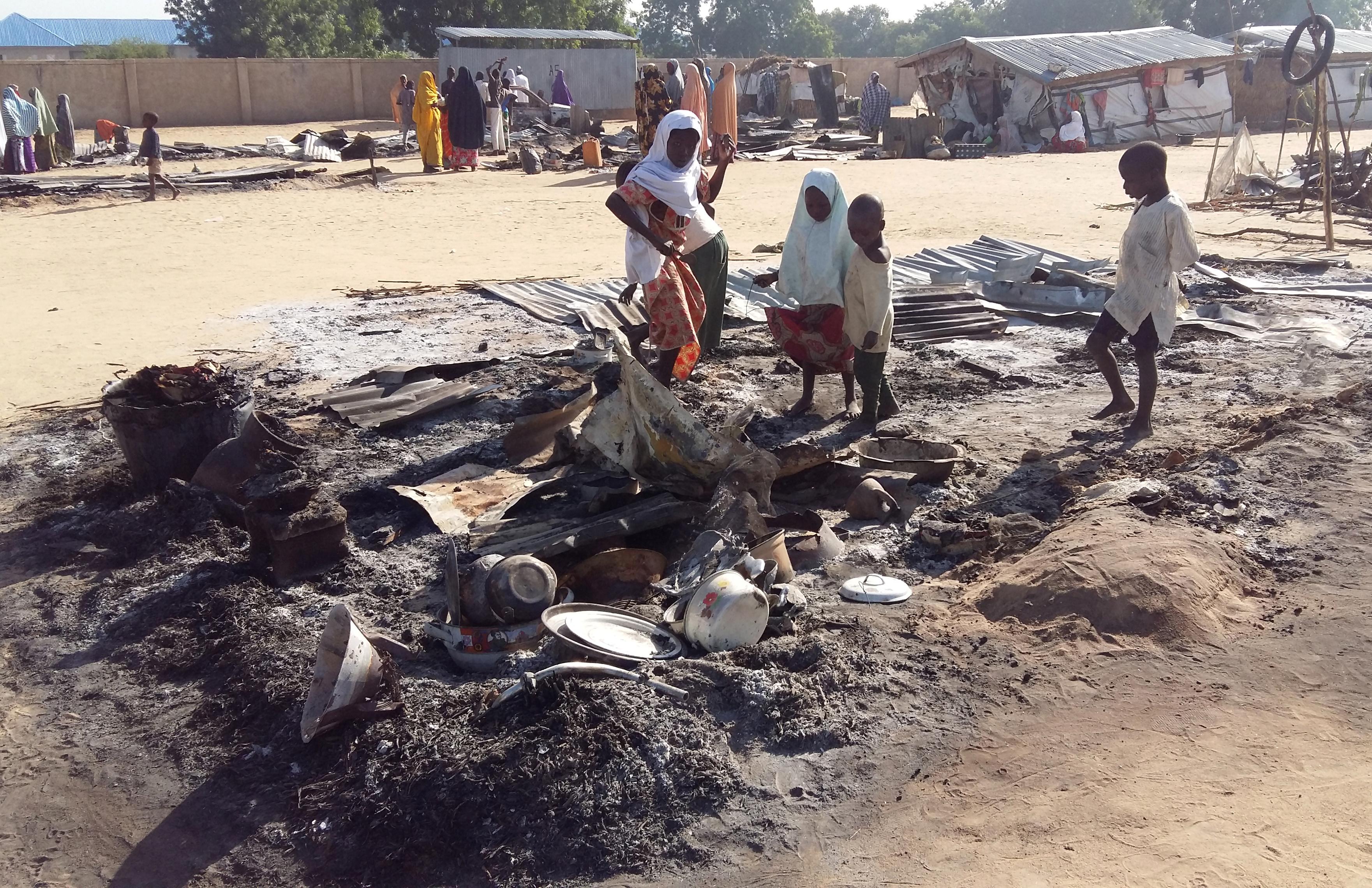 MAIDUGURI, Nigeria (Reuters) – Suspected members of the Islamist Boko Haram insurgency killed at least 15 people in an attack on a group of villages in northeast Nigeria late on Wednesday, residents told Reuters.

The villages lie on the outskirts of the militarized city of Maiduguri, the heart of government in the northeast and the headquarters of efforts to defeat Boko Haram and the related Islamic State in West Africa (ISWA) insurgency. The conflict has lasted almost a decade.

Despite the Nigerian government’s statements since late 2015 that Boko Haram has been largely defeated, the militancy is still able to attack in and around Maiduguri and throughout much of the northeast.

In the village of Kofa, a Reuters reporter counted five bodies burned inside the remains of their house. A village chief in nearby Dalori said one person in the camp for displaced people had been killed, while two residents of Bulabrin said nine people had died there.

Nigeria’s military said in a statement one civilian was found dead, after Boko Haram had ransacked Dalori’s market, setting buildings ablaze and fleeing when soldiers approached.