BRUSSELS (Reuters) – New British proposals for avoiding extensive border checks on the island of Ireland after Brexit are “a step in the right direction” and “make finding a compromise possible”, a European Union source close to the negotiations told Reuters on Thursday. 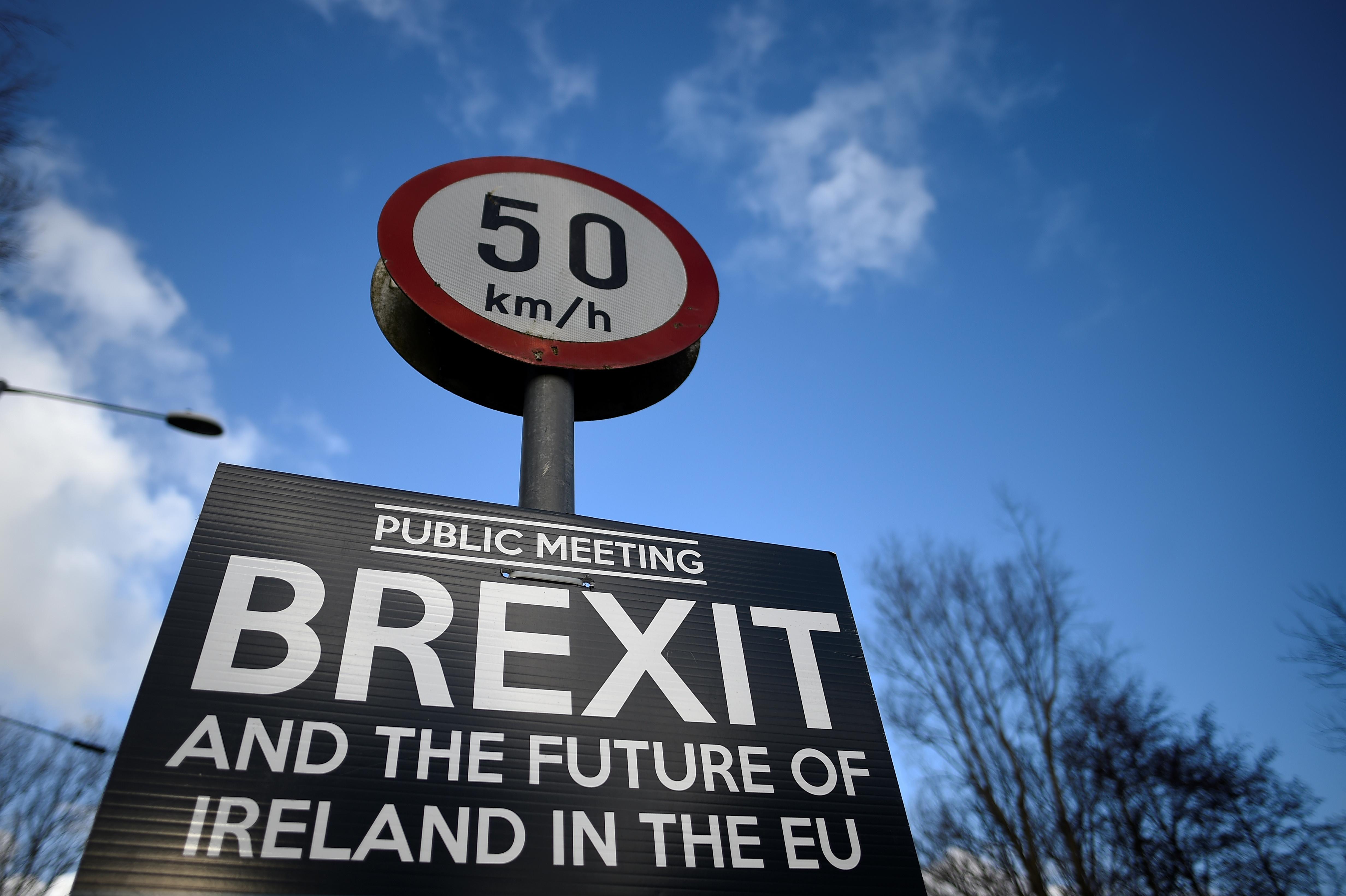 Brexit talks are entering a frenzied fortnight designed to produce an EU divorce deal with Britain and a blueprint for future ties.

Avoiding erecting an elaborate border between EU-state Ireland and Britain’s province of Northern Ireland after Brexit is the main potential deal-breaker.

Britain wants to regulate the border through a broad agreement on post-Brexit trade ties with the EU.

The bloc says an emergency fix – or “backstop” – is needed in case these broader trade talks fail or take longer after Britain leaves the EU next March and the status-quo transition period runs its course at the end of 2020.

Both sides are readying concessions on the Irish backstop.

EU diplomats and officials described the emerging new British proposal under which Britain would agree to an indefinite backstop solution – something that was missing in London’s previous proposal rejected by the remaining 27 EU states last June. 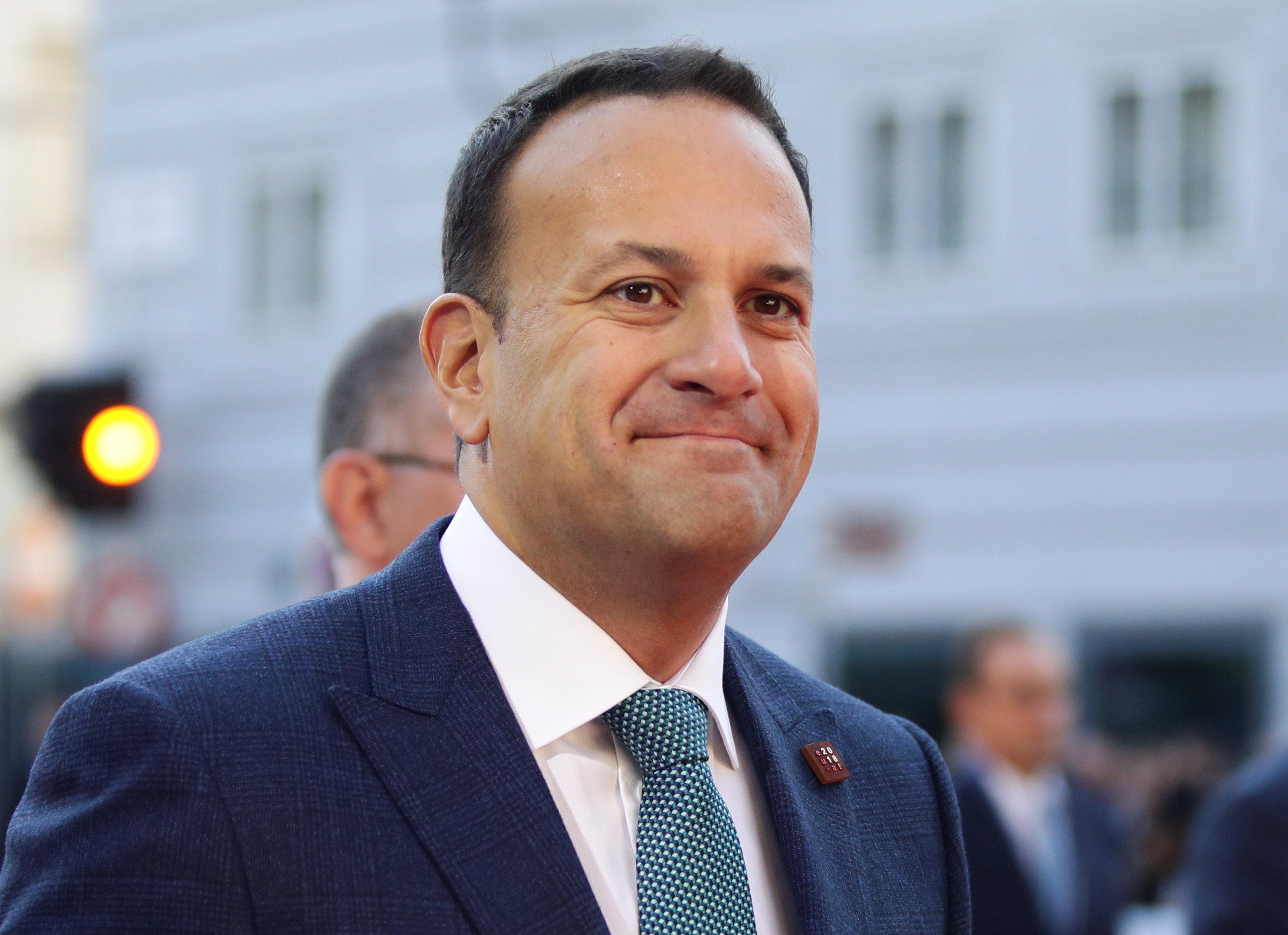 But Britain would stick to its line that, in case a backstop is triggered, the whole of the United Kingdom would stay in a customs union together with the EU. That would mean having the same external tariff on some goods, as the EU currently has with Turkey.

Under the British proposal described by EU sources, that would remove the need for customs checks on goods and agriculture on the island of Ireland.

For the other type of checks, the regulatory ones, Britain would agree to simplified, light controls that would be carried out away from the actual border as much as possible, according to EU sources describing the emerging proposal.

“This is a step in the right direction, it makes finding a compromise possible,” one EU source close to the negotiations told Reuters on Thursday.