ROME (Reuters) – Italian Prime Minister Giuseppe Conte met his top ministers on Friday to try to overcome an impasse over the government’s first budget between the ruling parties and the economy minister who is resisting their plans to boost spending. 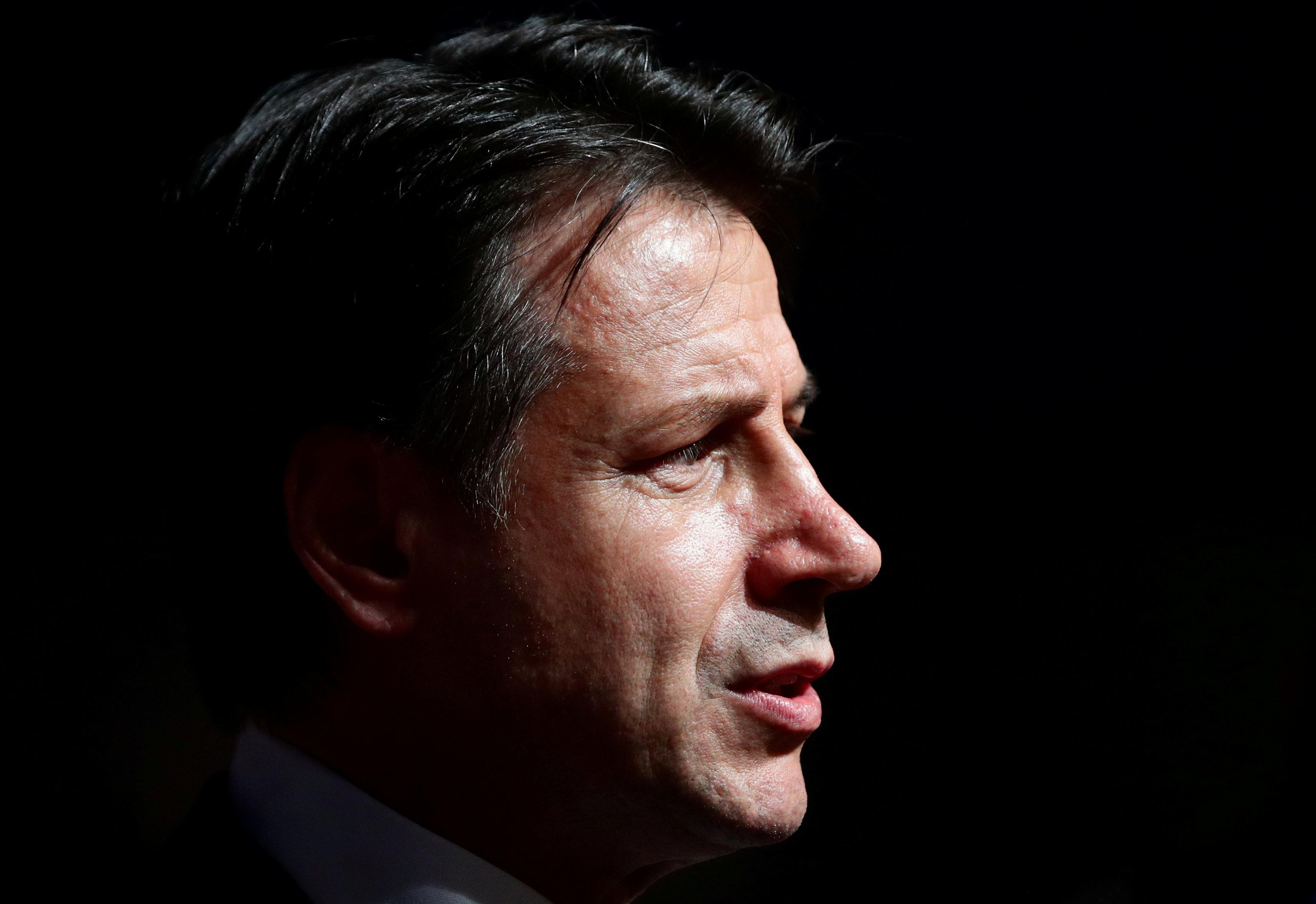 The coalition has to set growth, deficit and debt targets for next year’s budget by Sept. 27. The anti-establishment 5-Star Movement has asked for a basic income for the poor, and its coalition partner, the far-right League party, wants tax cuts for individuals and companies. Both agree the retirement age should be lowered.

However, Economy Minister Giovanni Tria, an academic who is not affiliated to either party, wants to set the 2019 budget deficit at 1.6 percent of GDP, according to a government source, while sources from the 5-Star and the League have told Reuters they want it as high as 2.5 percent.

“The meeting was useful and positive,” the League’s leader Matteo Salvini said after leaving Conte’s office. Riccardo Fraccaro, 5-Star’s minister for relations with parliament, said the coalition was on “the right path” in drawing up the financial bill.

Markets have been unnerved by the debate, with Italian bond yields moving in accordance with the tone of daily comments from the ruling parties, which took power in June.

Italian yields had risen on Thursday on a report, later denied by the 5-Star, that the Movement’s leader Luigi Di Maio had threatened to pull his party out of the government.

Earlier on Friday Di Maio rejected media reports that the coalition was squabbling over the budget and he was at loggerheads with Salvini.

“This kind of narrative is a newspaper game…So far the League has always been a loyal government partner,” he said in a radio interview with state broadcaster RAI.

“We keep working everyday and today’s meeting is another crucial tile (of the mosaic) that is a budget focused on Italians’ interests and not those of lobbies, banks or individuals.”

Di Maio confirmed the package would include the flagship measures promised by both parties during the electoral campaign, and said the basic income for the poor will only be available to Italians, not immigrants.

National statistics institute ISTAT reported on Friday that the deficit was slightly higher last year than previously estimated but that debt was lower.

Italy’s public debt, at about 131 percent of GDP, is the highest in the EU after Greece’s.

Massimo Bitonci, a junior minister at the economy ministry from the League, said on Friday he thought the deficit goal could be set at between 2 percent and 2.2 percent. The League’s economics spokesman Claudio Borghi said on Thursday he thought the “right level” was 2.5 percent.

Di Maio offered no figure for the deficit but said it would not be a problem if it rises next year, as measures to boost the economy would ensure that it resumes a downward path from 2020.

Italy, like all other euro zone countries, will have to submit its draft budget for next year by mid-October. The Commission could reject it if it decides it is out of line with rules, a power the EU executive has so far never used.

“Europe must respect Italy as a founding partner and the second biggest manufacturer after Germany,” Di Maio said.

A slowing economy is making the government’s task harder.

The economy ministry sees growth at 1.2 percent this year, compared to an April forecast of 1.5 percent, and at 0.9 percent next year, calculated on the basis of current legislation, compared with 1.4 percent previously, sources close to the matter told Reuters on Thursday.

On Friday the gap between the yield on Italy’s 10-year bonds and their safer German equivalent stood at around 240 basis points at 1130 GMT, down slightly from 241 on Thursday.

Salvini moderates tone on Italian budget, promises to be ‘good’