LONDON (Reuters) – European Union negotiators have floated a tentative Brexit plan to avoid a hard border on the island of Ireland and to give Britain stronger guarantees that a customs border would not be needed along the Irish Sea, the Financial Times said on Thursday. 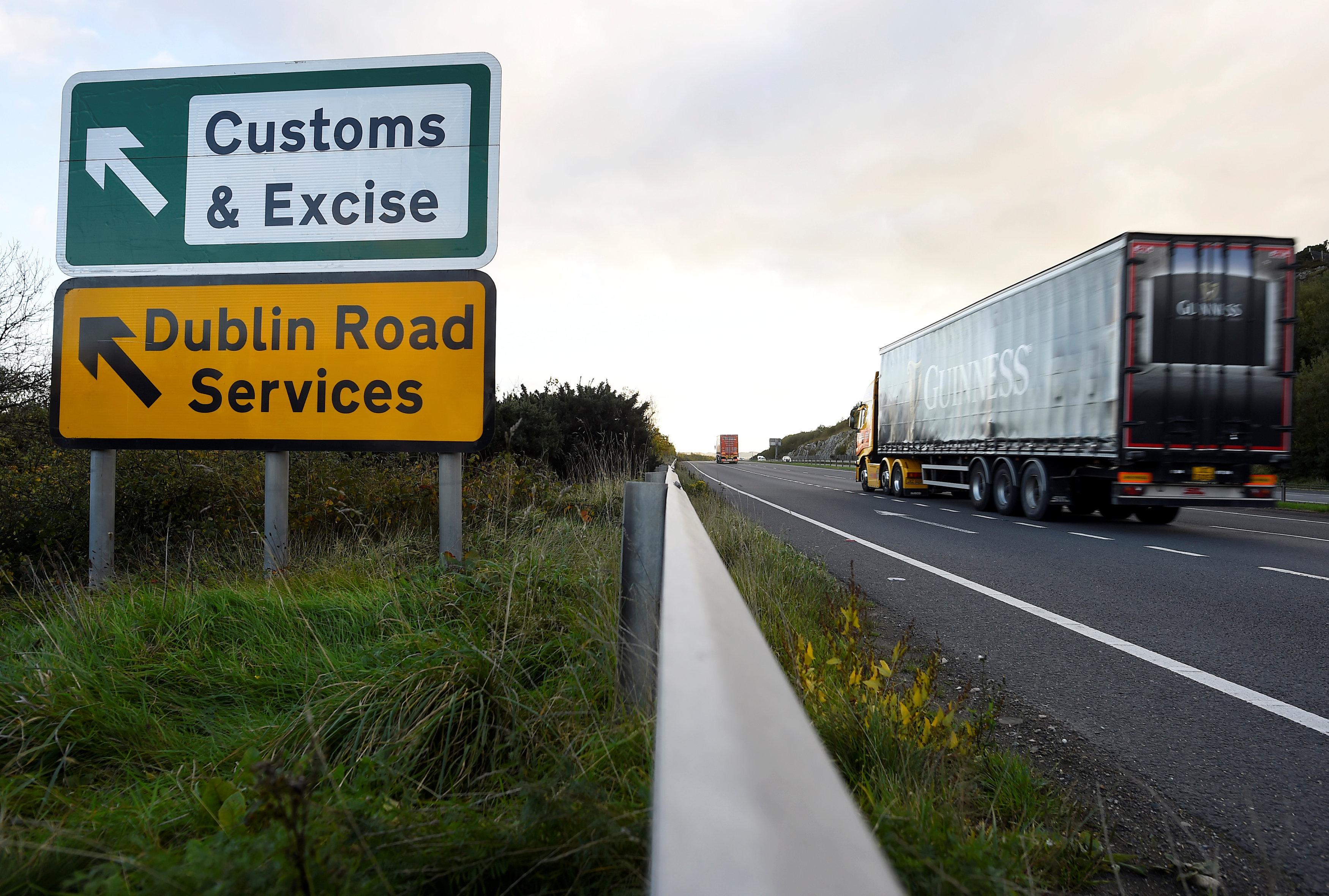 As Reuters reported last month, EU negotiators offered to include a plan in the withdrawal agreement to keep mainland Britain in a customs union after Brexit in order to avoid a hard border.

The deal offered was bending EU “red lines”, which have included refusing to give assurances on future EU-UK trade relations in the Brexit treaty.

Accounts of how British and EU negotiators came close to a deal on Oct. 13 focus on how Prime Minister Theresa May balked at an EU demand for a “backstop” clause.

The FT said EU Brexit negotiators were now considering a new proposal to compromise on an Irish “backstop” which would be an insurance policy to ensure there will be no return of customs checks on the border between Ireland and Northern Ireland if a future trading relationship is not in place in time.

The biggest obstacle to a Brexit deal has been Britain’s wish to keep the border of its province of Northern Ireland with Ireland open, preserving frictionless trade and a 1998 peace deal that ended sectarian violence while leaving the EU’s single market and customs union to forge its own trade deals.

With just over five months until Britain is scheduled to leave the EU talks have stalled over the issue.

EU diplomats familiar with the latest briefing by negotiators this week said that the EU proposals did not appear to have changed significantly from that October offer.

Northern Ireland would remain in a deep customs union with the bloc, applying the union’s full “customs code” and following single market regulations for goods and agri-food products, the FT reported.

Meanwhile, the UK would be in a more “bare-bones” customs arrangement with the EU, in which it would apply a common external tariff on imports from outside the union and rules of origin, the FT reported, saying the plan had been presented to EU ambassadors on Wednesday and floated with UK officials.

The paper said May’s negotiating team would give an indication next week on whether Britain was open to the compromise which would be a crucial decision on whether the EU will hold a special summit to discuss a potential deal this month.

Such a compromise plan is likely to face opposition from Brexit supporters in May’s government and party who do not want Britain to be tied into an open-ended customs union with the bloc until a UK-EU trade deal was agreed.

The FT said the plan contained many proposals which London had rejected last month.

“The same fundamental problems are there,” the FT quoted one EU diplomat briefed on the plan. “They’ve played around with the ingredients to the deal.”

However, sterling rose against the U.S. dollar and euro following the report, adding to earlier gains after officials said Britain and the EU had made progress on a deal to give London’s dominant financial center basic access to the bloc’s markets after Brexit.