BELFAST (Reuters) – Brexit talks have turned into a “battle for the union” of Great Britain and Northern Ireland, the deputy head of Northern Ireland’s Democratic Unionist Party Nigel Dodds, said on Monday. 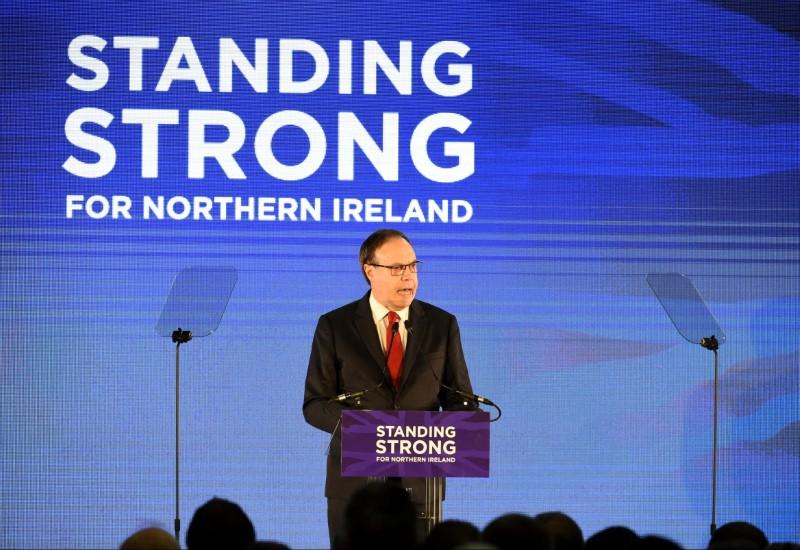 Dodds, whose party British Prime Minister Theresa May’s government depends on for support, told BBC Radio Ulster that the European Union’s “hubris and arrogance” was increasing the chances that Britain would leave the European Union without a formal exit deal.

UK austerity is over nearly a decade after crash: May