LONDON (Reuters) – British Prime Minister Theresa May has little more than six months to negotiate a Brexit deal with the European Union, sell it to her divided Conservative Party and win parliamentary approval. 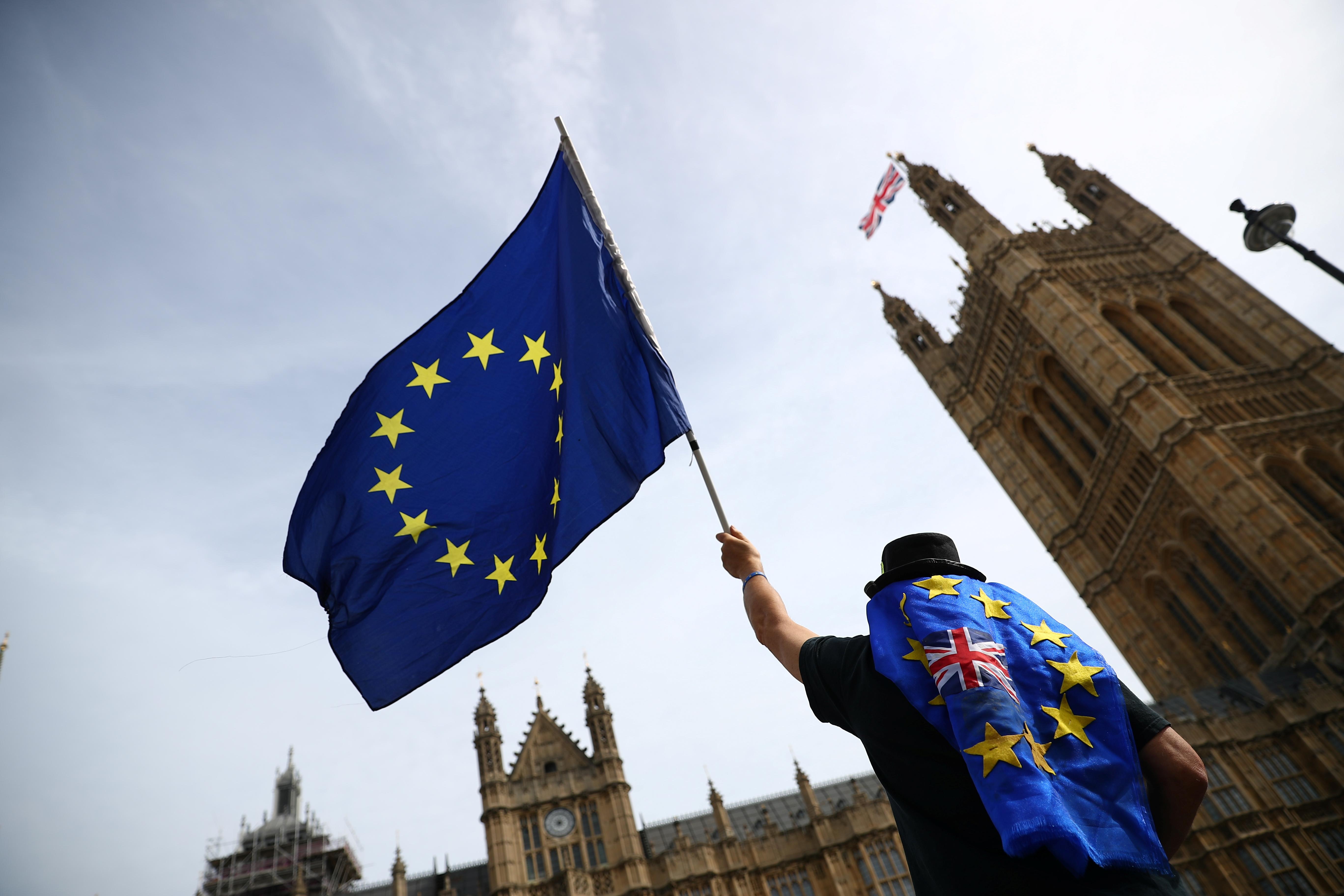 Below are significant dates as Britain nears its departure from the EU in March:

European Union leaders will push for a Brexit deal next month but warned British Prime Minister Theresa May in Salzburg on Thursday that if she won’t give ground on trade and the Irish border by November they are ready to cope with talks collapsing.[nL8N1W61GS]

The opposition Labour Party could play a role in the type of Brexit Britain gets. If May cannot win round her own party, she could look to Labour lawmakers to help get her plan through parliament.

Labour leader Jeremy Corbyn’s team have said the plan does not meet their tests for what Brexit should look like. But Labour is also divided and pro-EU members will press the leadership to throw their support behind calls for a second referendum at the party’s annual conference.

The Conservative Party often holds its annual conferences in a febrile atmosphere. Last year, May gave a calamitous speech in which she lost her voice, was handed a resignation notice by a prankster, and the stage backdrop fell apart as she spoke.

This time tensions over her Brexit plan are likely to dominate and rivals, such as former foreign minister Boris Johnson, are likely to use the occasion to make their leadership pitch to grassroots members.

Although May will be keen to focus on domestic policy rather than Brexit, the conference will allow her to sound out support for whatever agreement she is hoping to reach with the EU.

May meets fellow EU leaders and the European Commission to try to seal deals on the terms of Britain’s withdrawal and what kind of relationship it has in the future.

Top EU officials have said the meeting will be “the moment of truth” in the negotiations and they will gauge if talks have advanced enough to formalize a Brexit deal in November.

An agreement should cover trade and how to prevent a return of controls on the frontier between Northern Ireland and the Irish Republic, which will become Britain’s only land border with the EU. These are the main areas of disagreement which have caused May’s government to step up preparations for leaving without any deal. 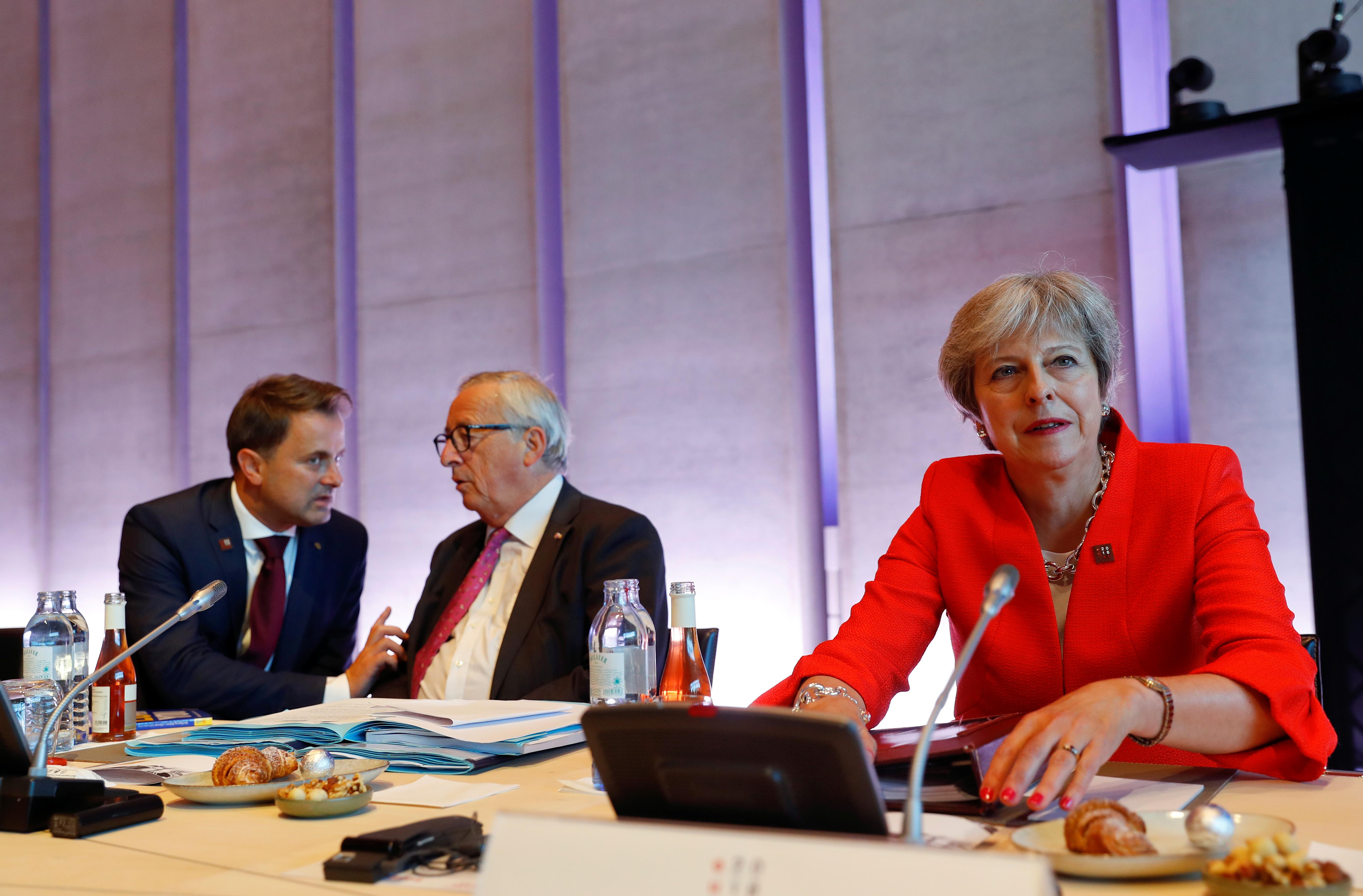 EU leaders agreed in Salzburg on Thursday they can hold a special summit on the weekend of Nov.17-18 to seal a Brexit deal with Britain if it is done.

If May secures a deal, she has to get parliament to approve it. Her Conservatives hold 316 seats in the 650-seat lower house, and she relies on a Northern Irish party to win parliamentary votes.

To win approval, she must overcome differences between Conservatives who want a radical break with Brussels, and those who want closer ties. Otherwise, she may have to look to the opposition for support. Both paths are full of uncertainty.

Failure could trigger a move against her leadership of the Conservative Party, or the government’s collapse and an early election.

The European Parliament must also sign off on any agreement reached between May and the other 27 EU leaders. If the legislative starts dealing with it in November or even December, it should still be able to complete its elaborate ratification process in time for Brexit day.

It could hold the final plenary vote during a plenary session due March 11-14, 2019. But it will also be increasingly engulfed in campaigning ahead of European elections next May, in which Britain would no longer take place.

EU officials signal a further delay could still be possible if negotiators were really very close to sealing a deal. It could be just a few weeks at best as the current EU parliament holds its last plenary session on April 15-18, 2019. That is already beyond the current Brexit date.

If there is no deal by Jan. 21, 2019, the British government must make a statement within five days on what the United Kingdom plans to do, according to the European Union (Withdrawal) Act of 2018.

Britain will formally leave the EU. Providing an exit deal is agreed, there will be a status-quo transition period during which the bulk of the bloc’s rules and regulations continue to apply while the British government formulates and implements replacement policies on issues such as immigration.

The transition period, designed to ease the impact on businesses and relieve uncertainty, is due to end. Little has been agreed so far about the new arrangements between Britain and the EU on trade, customs and other major issues.

Britain to set out ‘sensible precautions’ for no deal Brexit: PM…