Home » World news » After Macedonia name accord, Athens and Skopje reconnect by air

After Macedonia name accord, Athens and Skopje reconnect by air 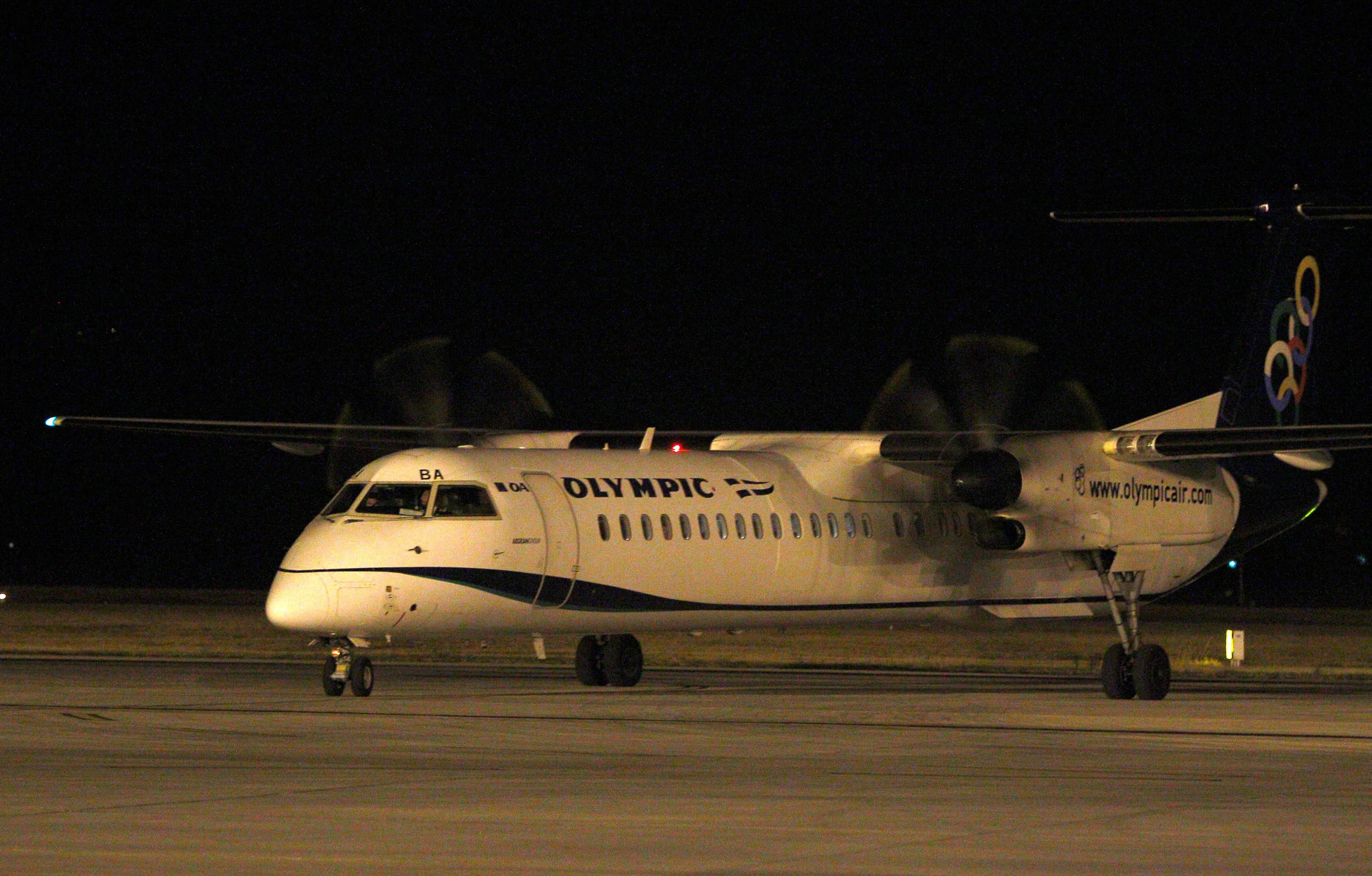 ATHENS (Reuters) – Greece and Macedonia have relaunched a passenger flight route between the countries after a 12-year interruption as the nations seek to mend ties after reaching an accord in June to end a decades-old row over the ex-Yugoslav Republic’s name.

The roughly one-hour route connecting Athens with Skopje will be operated by Greece’s largest carrier, Aegean Airlines, twice a week.

The Macedonian Deputy Prime Minister for European Affairs, Bujar Osmani, was in Athens for Thursday’s announcement. He arrived by car.

“Greece will be our closest ally, and now I am heading to the airport as we re-establish an air connection that symbolizes a new strategic partnership in the region,” Osmani said after talks with Greek Alternate Foreign Minister George Katrougalos.

The name dispute made for turbulent relations between the two neighbors for years.

Aegean operated flights on the Athens-Skopje route over 2003-2006 but stopped after Macedonia changed its main airport’s name to “Skopje Alexander the Great”, angering a Greek nation proud of its links to the Macedonian empire-builder.

In January Prime Minister Zoran Zaev’s administration changed the name of the airport to “International Airport Skopje” and renamed a main highway, helping to smooth negotiations that led to the name deal in June.

The accord, in which it was agreed to rename the former Yugoslav republic as the Republic of North Macedonia, was viewed as a national sellout by some on both sides and still requires formal ratification by both countries.