Liz Truss shut down by Beth Rigby over benefits row

Liz Truss has refused to outline her stance on proposed increases to benefits payments in light of soaring rates of inflation. Penny Mordaunt, Leader of the Commons, became the first Cabinet Minister to openly advocate for the adjustment to the welfare system in order to prevent some of the most vulnerable households from suffering a real-terms income cut. The previous Conservative Government, led by Boris Johnson, had committed to raising benefits in line with inflationary increases. Under growing pressure from within her own parliamentary party, the Prime Minister has continued to dodge demands that she confirm her own benefits policy.

In conversation with the Prime Minister, Sky News political editor Beth Rigby said: “The policy decided by the last Prime Minister, to uprate benefits with inflation, you don’t seem minded to do that.”

Mr Truss replied: “We haven’t made a decision on that.”

Ms Truss repeated her initial response: “We haven’t made a decision on that issue yet.” 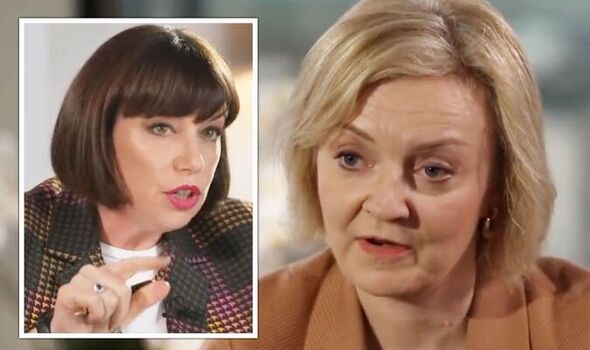 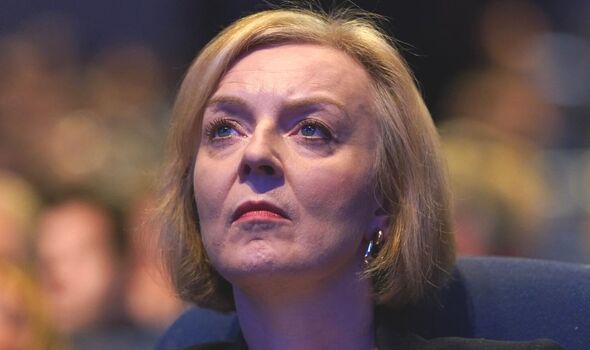 Determined to drive the Prime Minister towards a decisive answer, Ms Rigby continued her line of questioning.

“You could decide. You could say to me now, yes, I’ve decided I think it should be uplifted by inflation.”

The Prime Minister hit back: “I can assure you that any announcement would be made to Parliament, not on Sky News, frankly.”

Accused of providing a “lack of honest answers,” Ms Truss said her Government had been honest about the economic challenges ahead. She went on to praise her own energy price guarantee policy, which is expected to restrict the average household bill to no more than £2,500. 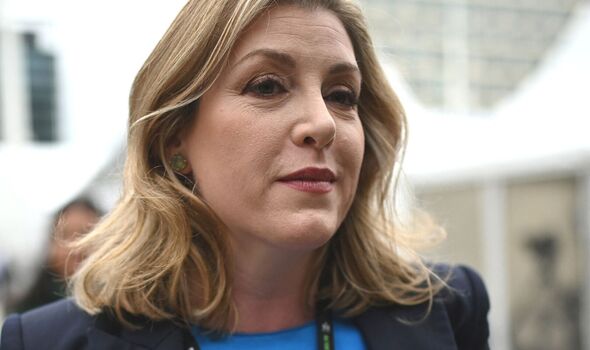 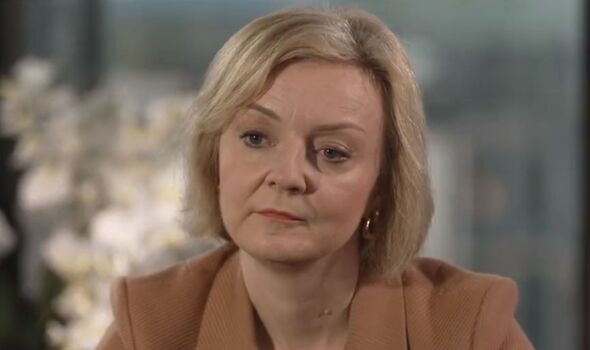 Cabinet Minister Penny Mordaunt has made clear her support for an inflation-relative increase to benefits payments.

Speaking to Times Radio, the Leader of the Commons said: “I have always supported, whether it’s pensions or the benefits system, keeping pace with inflation.

“It makes sense to do so – that’s what I have voted for before and so have a lot of my colleagues.”

Ms Mordaunt made her stance crystal clear, adding that further benefits policy developments would unfold in greater clarity over the coming weeks. 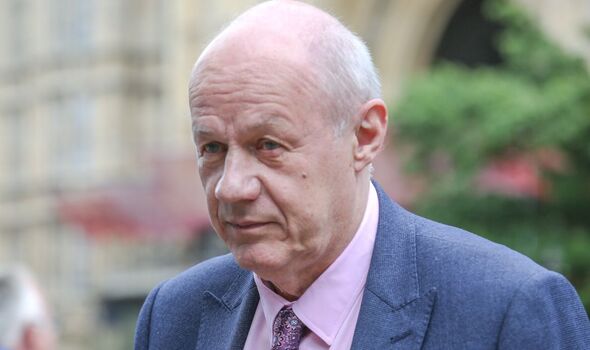 Former work and pensions secretary Damian Green has claimed the Prime Minister could be faced with further humiliating policy u-turns if she makes the wrong decision on benefits rates.

Mr Green suggested the Prime Minister would struggle to gather the necessary party support to drive any potential welfare cuts through Parliament.

He told LBC: “No, I wouldn’t approve of it and no, I don’t think it would get through Parliament.”

Another former work and pensions secretary Esther McVey said a failure to increase benefits payments in line with inflation would be a “huge mistake” for the new Conservative Government.