Liz Truss has pledged to revert the National Insurance contribution increase former Chancellor Rishi Sunak introduced during his time at the Treasury. International Trade minister Ranil Jayawardena was challenged about the proposal, with radio host Ben Kentish pointing out the reversal would leave Britons earning over £100, 000 benefitting far more than those on £10,000. Mr Kentish said: “I just want to ask again.

Mr Jayawardena told the LBC host: “Look, I’ve not done the sums, but you’re right because people who pay more in tax. That would be true even after [the reversal].”

Mr Kentish hit back: “So this is a regressive policy? It benefits the rich the most.” 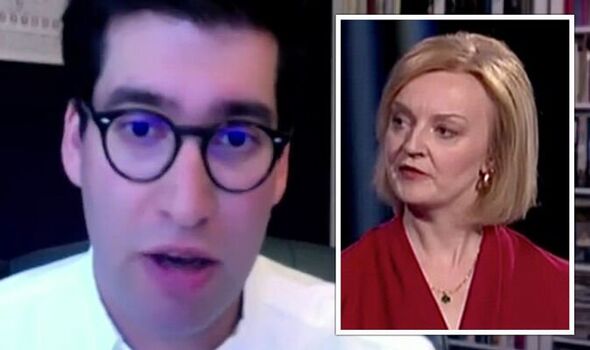 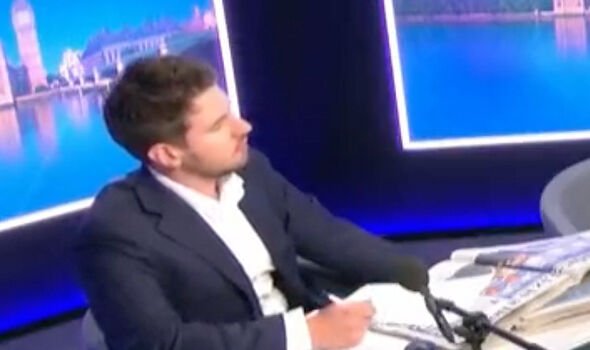 He said: “Not at all. The richest people will continue to pay more tax in this country, that is absolutely clear.

“That is a result of the tax system, that’s long been the case and nothing is changing about that.

“What we’re clear about, also, is that we want to help everyone very, very quickly now by removing this National Insurance rise.

Asked whether she was for or against “handouts”, the Foreign Secretary stressed that her “first preference” has always been to “reduce taxes”.

Ms Truss previously hinted she would consider further support for struggling households if made prime minister.

With a dire new warning that energy bills could top £5,000 by the spring, the cost-of-living issue continues to dominate the exchanges in the battle to succeed Boris Johnson. 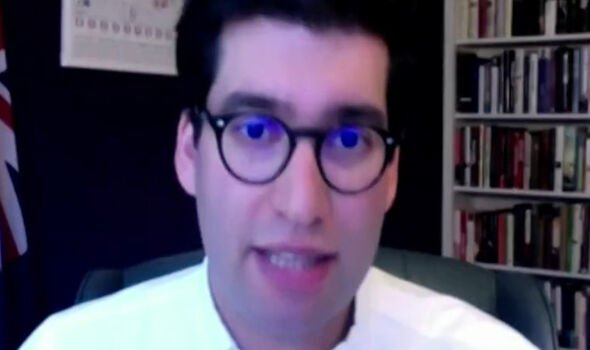 The Tory frontbencher is 22 percentage points ahead of Mr Sunak in the contest to become the country’s next prime minister, according to a poll of Conservative Party members by Opinium Research.

Among a sample of 450 party members who had decided how they would vote in the ongoing leadership election put Truss on 61 percent, with the former Chancellor on 39 percent.

The roughly 200,000 members of the ruling Conservatives are voting to decide on a replacement for Prime Minister Boris Johnson, who after a series of scandals and a parliamentary rebellion said in July he would step down once the party chooses a replacement.

The overall sample size, including those who did not express a voting preference, was 570. Less than a third of them, 29 percent, said they had already voted and a further 47 percent said they had made up their mind.