Labour: Steve Reed quizzed over how party ‘needs to change’

Labour Party MP and Shadow Secretary for Communication and local Government Steve Reed was forced to explain the party’s latest election failure. Conservative candidate Jill Mortimer was able to win the Labour-held seat in the Hartlepool election after gaining 15,520 votes. While speaking on Sky News with host Gillian Joseph, Mr Reed admitted the Labour Party and Keir Starmer needed to change to appeal to voters.

However, Ms Joseph remarked the Labour Party wasn’t sure how to win back votes going forward.

“Me just sitting here after a defeat like that and say this is the programme that will get Labour back into power would be arrogant and it would be wrong.

“I think we have to now go out to the British people and bring Labour back to Britain.

DON’T MISS: ‘Next time it will be WAR!’ – French fishermen vow ‘we will be back’ 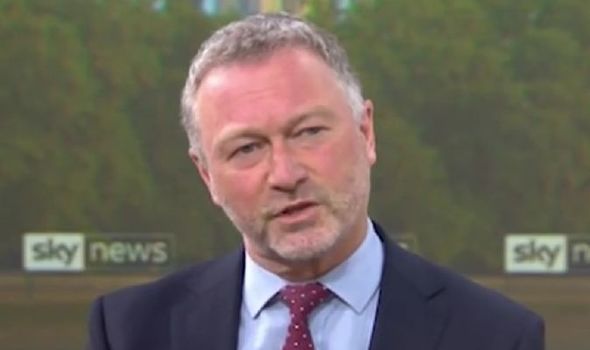 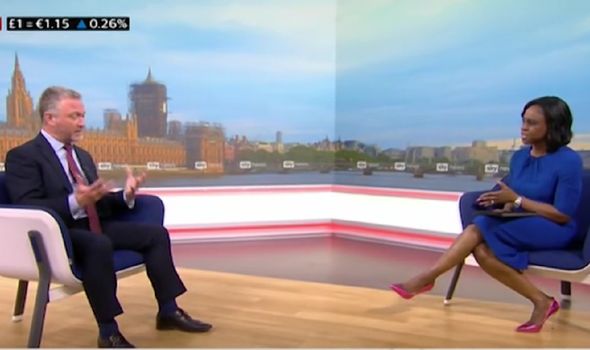 “If you speak to people in the so-called red-wall seats they are angry with the Labour Party.

“This is because they feel in their hearts that they are Labour but Labour made it impossible for them to vote.”

The Sky News host interrupted to insist the Labour Party is uncertain about its future.

Ms Joseph said: “So what you are saying is Labour doesn’t know how it needs to change. 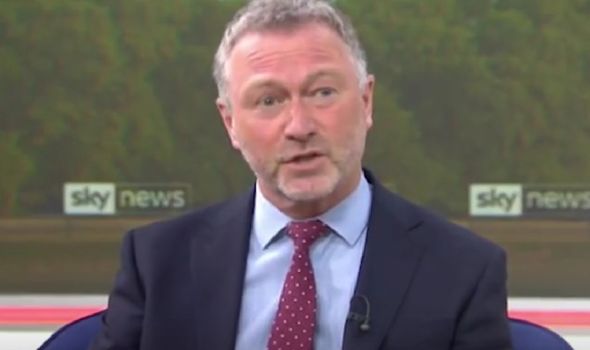 “You haven’t got a starting point, have you.”

Mr Reed went into greater detail about the issues facing Labour and the mistrust from the public towards the party.

Mr Reed replied: “If you look at the last general election we did a review called the Labour together review.

“One of the big things in there was that we were not trusted to deliver the programme that we put to the country. 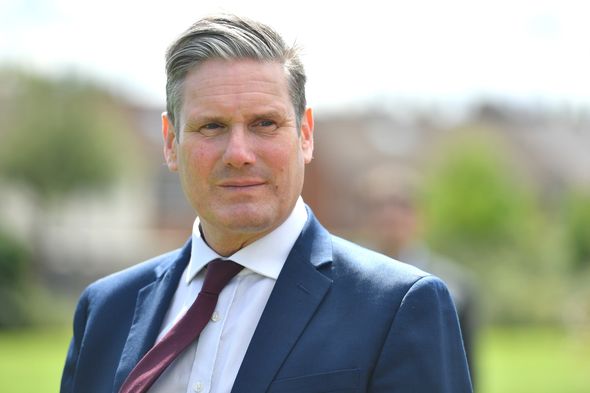 “They didn’t trust us on the economy or with the public finances.

“In focus groups, when people were looking at a particular policy they may have liked it.

“But once they heard it was associated with Labour they didn’t think we could deliver it.”