Why Trudeau's 'temporary' state of emergency is a dangerous sign 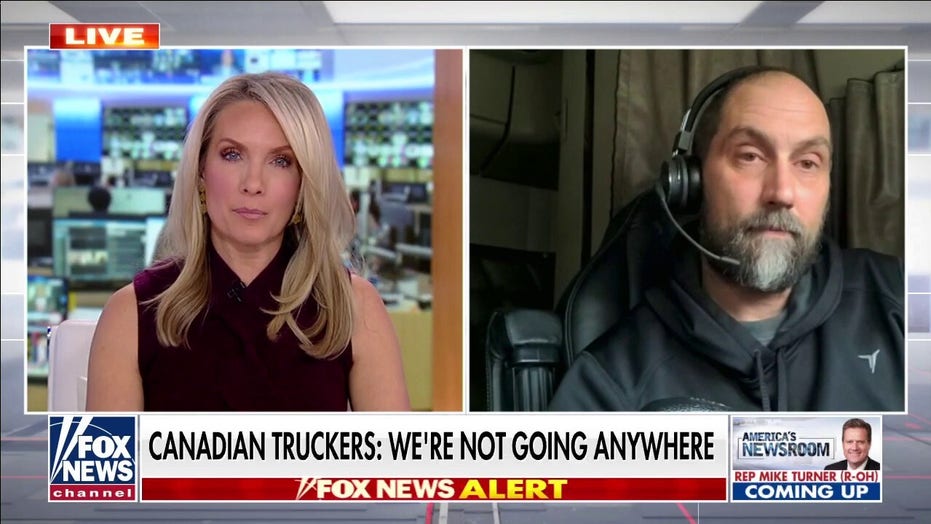 For two years now, to varying degrees the people of the United States and Canada have been living under emergency rules. On Monday, in Ottawa, Prime Minister Justin Trudeau introduced a new state of national emergency, not because of COVID this time, but because of the supposed threat posed by truckers protesting COVID restrictions. 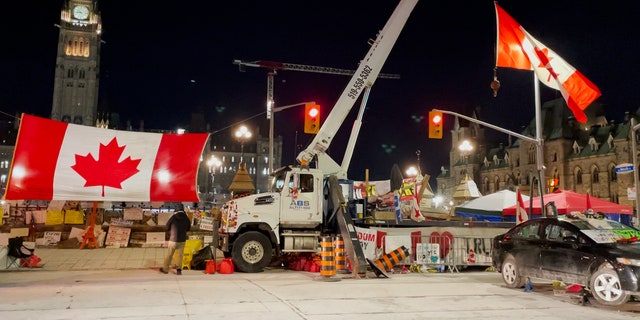 In the 20th century freedom triumphed over both fascism and communism, in the 21th century the greatest threat to that freedom is not from such noxious ideologies, but rather from a permanent state of emergency. The illiberal condition of this state of emergency, which will feel familiar to Americans, is one in which the Canadian government may now ban public association and protest, seize the bank accounts of their critics, and revoke all manner of other civil liberties.

The irony here is that the truckers are protesting emergency rule and Trudeau’s hapless answer is to introduce further emergency power. The Canadian government promises these new powers are temporary, one almost has to smile at how familiar that sounds. 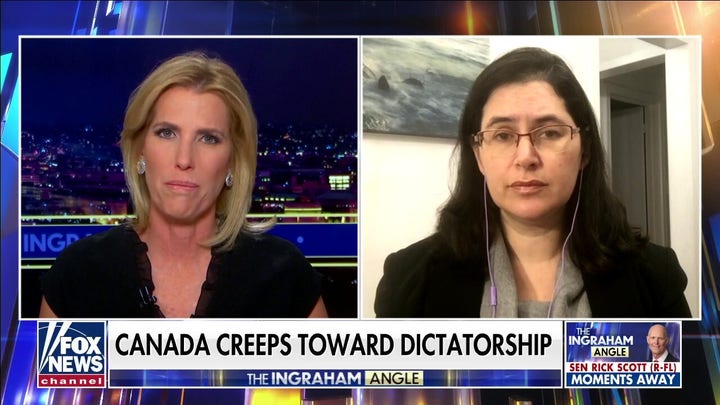 I talked to Randy Hillier, member of Ontario’s Provincial Parliament, who put it this way, “They’re using the sledgehammer to swat a fly, they’re gonna miss the fly, you always do. And they’ll be great harm and collateral damage to everyone else, once again.”

As I wandered around Parliament Hill in Ottawa it was hard to disagree with Hillier’s assessment. I saw tents where people were making breakfast, trucks in neat rows allowing traffic to pass by them, high-fives and hugs. What I did not see was any conceivable reason to invoke the modern equivalent of Canada’s War Powers Act.

Sam and his friends were manning one of the food tents as they have been for three weeks now. Hearty thick rashers of bacon wafted their elegant aroma down Metcalfe street next to the open Starbucks. Of Trudeau he told me, “He’s not sitting down having a beer with us, he’s dividing the country.” His friend, behind the Canadian flag scarf protecting his face from the bitter wind, added, “It’s a power play.” 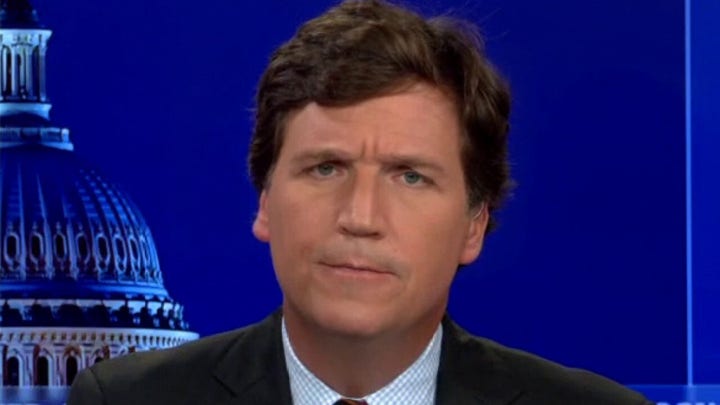 But not everyone in power is on board with this play. On Monday three premieres of Canadian provinces came out against invoking the Emergency Act. On Tuesday the police chief of Ottawa resigned, which protesters I spoke with viewed as a victory.

Over the past two days there has been some consolidation of the trucks, opening more of the streets in Ottawa, though frankly it has not appeared that any traffic has been significantly impeded. That move seemed to be a result of conversations between the mayor and the protesters, and it underscores how effective a simple conversation, rather than emergency powers, can be in this situation.

The fact of the matter is that what one sees with one’s own eyes here in the shadow of Parliament bears little resemblance to the “insurrection” cited by the Canadian government and the media it controls. Aside from being an example of why state-run news is an atrocious idea, this situation is extremely dangerous. A future in which special powers that curtail the most cherished rights of the people are invoked for fake emergencies is indeed one in which freedom cannot be said to exist.

For now, the truckers are not swayed or fearful of these new powers seized by Trudeau. If anything, erecting further emergency powers has only strengthened their resolve. Maybe the reason Trudeau has refused to take the simple step of negotiating to end the supposed crisis is that he doesn’t want the crisis to end. Maybe he enjoys the power. If so, it is hard to see how any of this can be resolved. And it is a harbinger of great danger to democracy.