Home » Politics » Why it will cost an astonishing £500,000 for Big Ben to ring on Brexit night

Why it will cost an astonishing £500,000 for Big Ben to ring on Brexit night

Many asked how it could cost the tax-payer £500,000 just to sound 12 chimes – but a source involved in the renovation explained the call had come at the worst possible time, when the floor of the bell tower had been removed. The 13.7-tonne tower, in the Palace of Westminster, has been under renovation since 2017 and the work is not due to be completed until 2021. Big Ben – which is the bell itself – rang in the New Year’s earlier this month and there have been growing calls to hear the bells again when Brexit takes place at 11pm on January 31. But the House of Commons Commission turned this down on Monday after working out the eye-watering costs on top of the original estimate of £120,000.

A temporary floor that was installed so the bell would strike at New Year has already been removed and would need to be re-installed, which is the reason for the extra cost.

But an even bigger draw on the public purse would be the three to four week delay this would create for the bigger renovation project – estimated at £100,000-a-week.

A spokeswoman for the House of Commons said the actual cost of sounding the bell was £120,000, and the rest made up in delays to the £61 million renovation.

This estimate is based on the fixed cost of installing, testing, operating and dismantling the temporary mechanism used to sound the bell during the works, as well as an allowance for each week that work on the project is delayed. 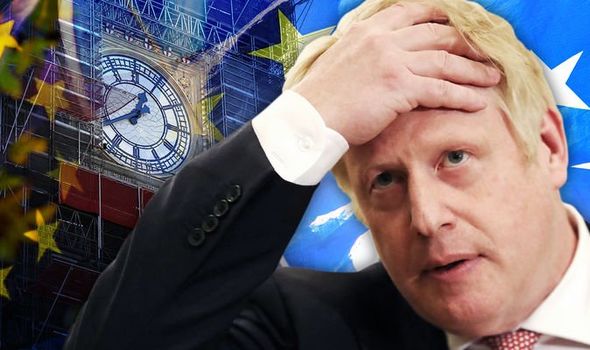 The spokeswoman told Express.co.uk: “January 31, 2020 falls as work to reconstruct the floor of the belfry where Big Ben is located, is taking place.

“The work includes removing the entire floor in the belfry to carry out significant structural works, resurfacing and waterproofing.

“Ringing Big Ben on January 31 can potentially delay the works between one to four weeks, as works would not be able to re-commence until after January 31.

The spokeswoman added the commission previously agreed that, during the refurbishment project, Big Ben should sound only for Remembrance Sunday, Armistice Day and over the New Year. 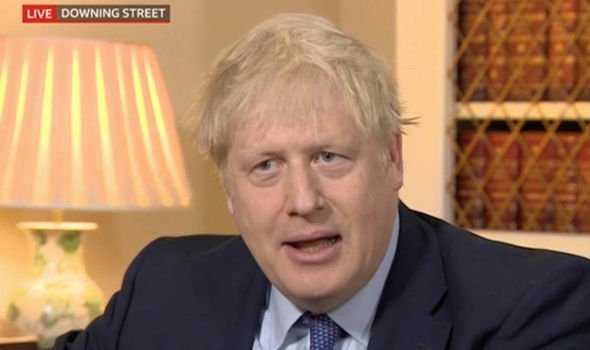 They said: “When work on the Elizabeth Tower started in 2017, the House of Commons Commission agreed to a proposal from the Administration Committee that, during the Elizabeth Tower refurbishment project, Big Ben should only sound for Remembrance Sunday, Armistice Day and New Year’s Eve.

“This allowed for the project team to plan works around these dates well in advance.

“Any ringing beyond those dates require further funds be allocated.”

The overall project for the clock tower was originally priced at £29 million back in 2016. 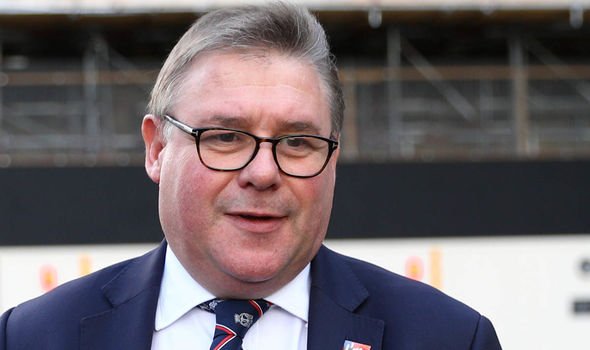 The renovation work, which was approved by a commission chaired by former Speaker John Bercow, includes installing a lift that goes only part way up the 315-ft tower.

This will be used to evacuate tourists if they suddenly fall ill while climbing its steps.

A new lift will also be installed to help evacuation in emergencies, along with repair and redecoration and improvement to the tower’s energy efficiency.

The Great Clock’s parts are also being removed for examination and repair. 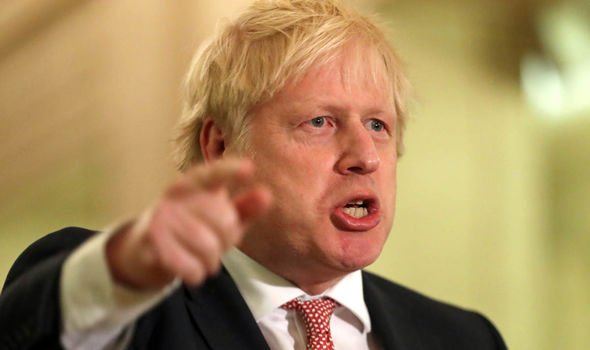 The four dials will be cleaned, the glass repaired, and the hands removed and refurbished.

Speaker of the Commons Lindsay Hoyle also said each bong on Brexit night would cost £50,000.

He said: “It is important to weigh up the costs…You are talking about £50,000 a bong…the only people who will hear it will be those who live near/visiting Westminster.”

And London Mayor Sadiq Khan believes there are better ways to spend the money. 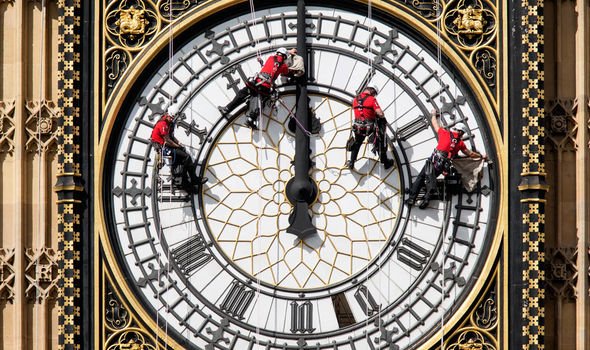 He told LBC: “Imagine the good we could do with £500,000 dealing with hate crime, far-right extremism and radicalisation.”

But Conservative MP Mark Francois, who spearheaded the campaign to get the bongs ringing, he was “very disappointed” with the commission’s decision.

He added he was willing to climb up Big Ben and ring the bell if it meant saving some the costs.

He said: “I’ve already offered to go up Big Ben myself, ably assisted by (European Scrutiny Committee chair) Bill Cash, to ring the bell myself to save money.

“If all else fails, the BBC must have a recording of Big Ben chiming they could play at 11pm at no cost whatsoever to taxpayers.” 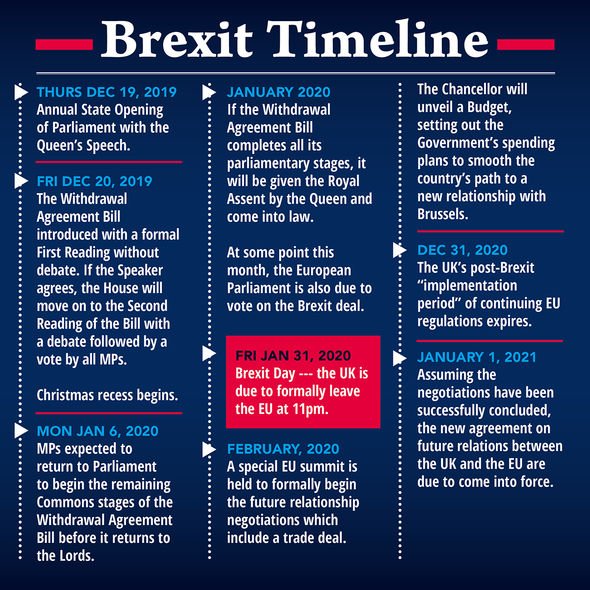 However, it was not selected for debate.

Prime Minister Boris Johnson said the Government was working up an alternative plan to fund the costs to enable the bell to chime.

He also suggested members of the public coughing up the funds, before anouncing plans for the government run a crowdfunding campaign to raise money. 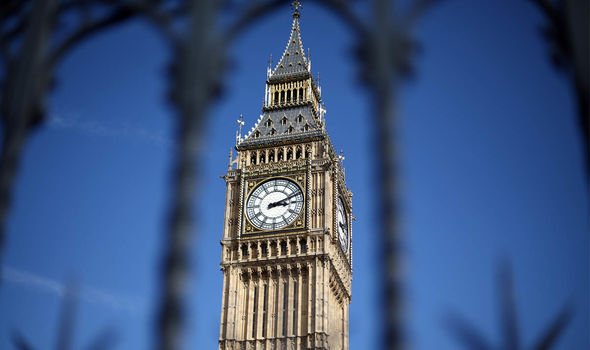 The full sum would need to be raised in three days though, as the Telegraph reported it could take two weeks to replace the floor underneath the bell to allow it to ring.

Mr Johnson told BBC Breakfast: “The bongs cost £500,000 but we’re working up a plan so people can bung a bob for a Big Ben bong because there are some people who want to.

“Because Big Ben is being refurbished, they seem to have taken the clapper away, so we need to restore the clapper in order to bong Big Ben on Brexit night.

“And that is expensive, so we’re looking at whether the public can fund it.”