Home » Politics » Who might argue the case against Trump in the Senate impeachment trial?

Who might argue the case against Trump in the Senate impeachment trial? (Reuters) – When the U.S. Senate begins the impeachment trial against President Donald Trump, a handful of lawmakers from the House of Representatives will act as prosecutors to lay out the case against the president. 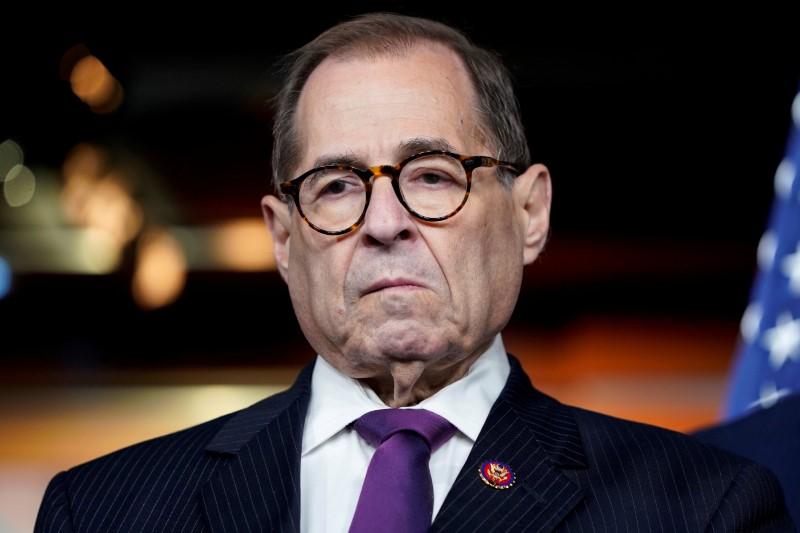 Those “managers,” as they are formally known, will likely be appointed on Wednesday when House Democrats transmit the articles of impeachment to the Senate.

Here are some of the leading candidates:

The House Judiciary Committee chairman, 72, has been a Trump antagonist since he opposed a Trump real estate development in Manhattan decades ago as a New York state assemblyman.

Nadler’s committee crafted the two articles of impeachment against Trump, which were approved by the House on Dec. 18.

The House Intelligence Committee chairman, 59, has been a leading figure in the impeachment inquiry that preceded the vote.

Schiff spearheaded an investigation that featured testimony from U.S. officials about Trump’s dealings with Ukraine, both in private and on national television. He also been a favorite punching bag for House Republicans.

A former federal prosecutor, he represents a district in the Los Angeles area.

Jeffries, 49, is considered a rising star in the party and a potential future House Speaker. Representing a district in the New York City borough of Brooklyn, he was the top House Democrat behind a bipartisan criminal-justice reform bill that Trump signed into law in 2018.

Demings, 62, is the former chief of the Orlando, Florida police department. As a member of both the Judiciary and Intelligence committees, she has been involved in the impeachment investigation for months and knows the case against the president well.

Like Demings, the 39-year-old Californian sits on both the Judiciary and Intelligence committees. He briefly ran for the 2020 Democratic presidential nomination.

A former deputy district attorney, Swalwell is described by aides as being close to Schiff.

A former constitutional law professor, the 57-year-old Maryland Democrat has played a prominent role on the House Judiciary Committee. Raskin, whose father was an aide to former President John F. Kennedy, filled in for Nadler to shepherd the articles of impeachment to the House floor.

Krishnamoorthi, 46, was born in India and came to the United States at the age of 3. He worked as a state prosecutor before he was elected in 2016 to represent a district in a Chicago suburb.

During the impeachment hearings, Krishnamoorthi came to the defense of one of the star witnesses, Lieutenant Colonel Alexander Vindman, who faced insinuations of disloyalty because he was born in Ukraine and emigrated as a child to the United States.

Lofgren, 72, has deep experience with impeachment.

She began her Washington career as a House Judiciary Committee aide when it held impeachment hearings against Republican President Richard Nixon in 1974. Elected to the House in 1994 to represent a Northern California district, she has served on the Judiciary Committee while it drafted impeachment articles against both Trump and Democratic President Bill Clinton in 1998.

An outspoken progressive, Jayapal, 54, became the first Indan-American woman to serve in Congress when she was elected to represent a Seattle-area district in 2014. She was a civil-rights activist before she was elected. 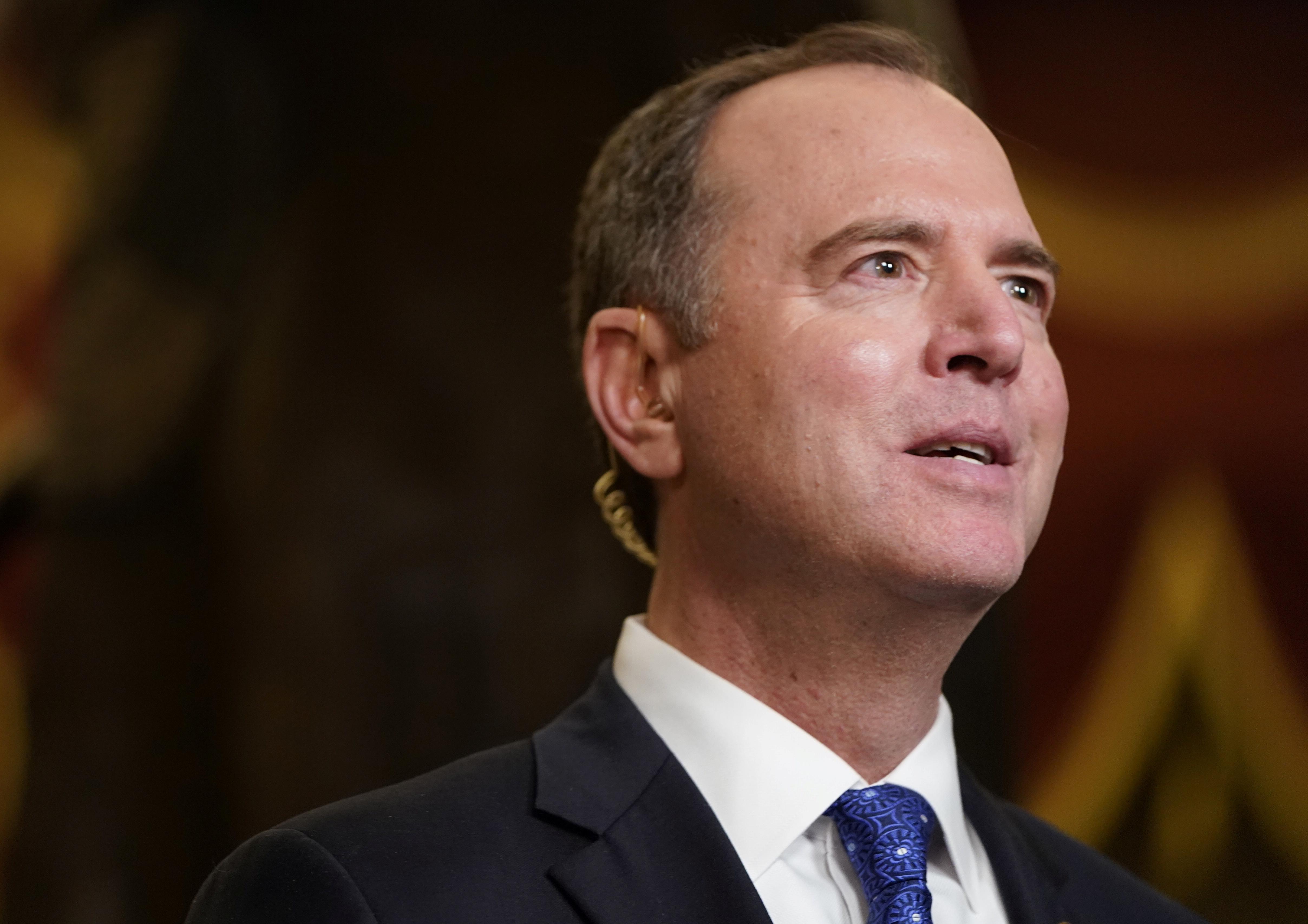 He was first elected to represent his San Antonio district in 2012.

Factbox: Trump impeachment – What happens next?