Home » Politics » Who are the Lincoln Project PAC top donors?

Who are the Lincoln Project PAC top donors? 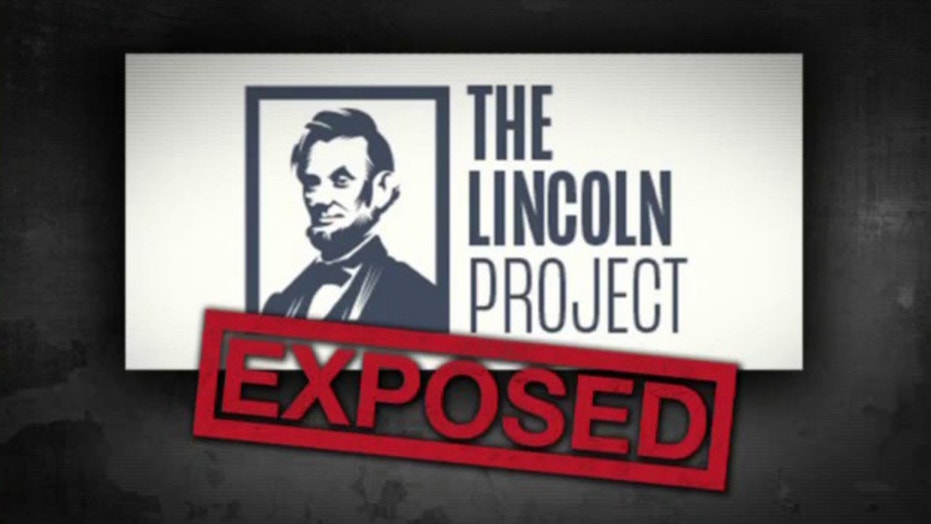 The anti-Trump Lincoln Project PAC has raised $90 million since its creation in 2019.

While only $27 million of that amount went toward advertising costs — prompting questions about how much of the funds have gone to its members — the group saw financial success in its efforts to remove President Trump from office.

Wealthy Americans made million-dollar and hundred-thousand-dollar donations to the group.

Here are some of the biggest donors to The Lincoln Project, according to the Center for Responsive Politics:

Journalists and political pundits have criticized The Lincoln Project in recent weeks after reporters revealed inappropriate communications between co-founder John Weaver and various young men, which the PAC did not publicly comment on or take action against until this year, despite prior warnings about his conduct.

There is no evidence that The Lincoln Project buried the allegations against Weaver for business reasons. But taken together, the harassment allegations and new revelations about spending practices raise significant questions about the management of one of the highest-profile antagonists of Trump.

The revelations threaten the stature of not just the Lincoln Project but the broader coalition of establishment-oriented Republican groups hoping to pool their resources to excise Trump from the party.

Lincoln Project co-founder Stephen Schmidt insisted that he and the rest of the group’s leadership were not aware of any internal allegations of wrongdoing involving Weaver.

“No Lincoln Project employee, intern, or contractors ever made an allegation of inappropriate communication about John Weaver that would have triggered an investigation by HR or by an outside employment counsel,” Schmidt said. “In other words, no human being ever made an allegation about any inappropriate sexualized communications about John Weaver ever.” 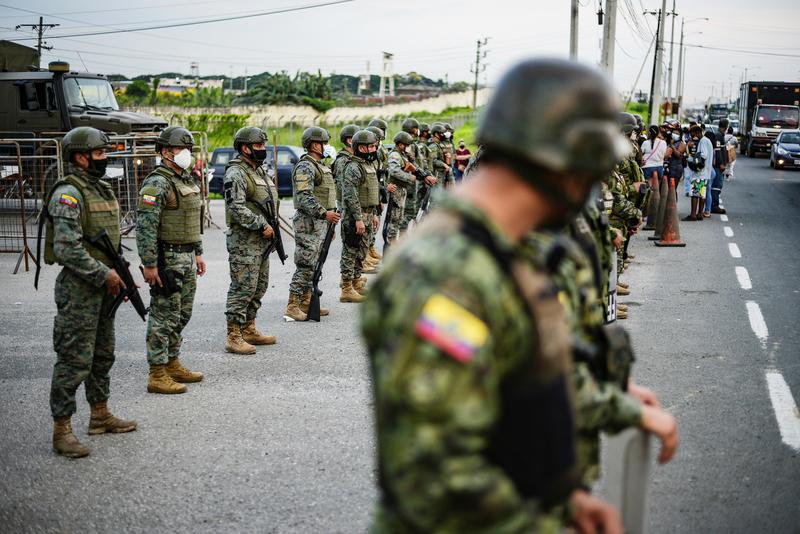