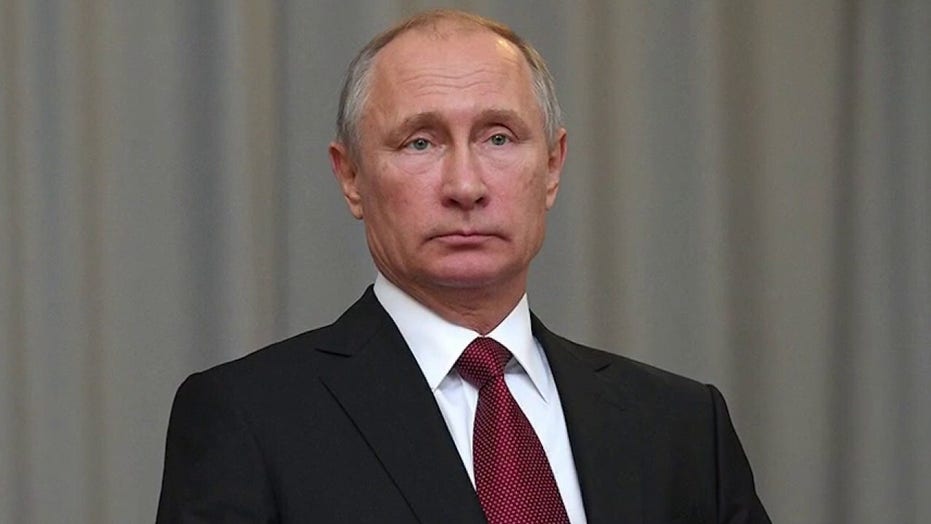 Russian envoy to US recalled after Biden calls Putin a ‘killer’

The White House seemingly turned down an invitation for a “live” public conversation with Russian President Vladimir Putin, saying President Biden is “quite busy” this weekend.

Putin, on Thursday, challenged Biden to an on-air conversation to discuss his latest warning that Putin would “pay a price” following a report containing evidence of attempted Russian interference in the 2020 presidential election. Biden had also agreed that the Russian president was a killer.

Putin told a reporter in Moscow on Thursday that he wanted “to invite President Biden to continue our discussion, but on the condition that we actually do it live.”

“But with no delays, directly in an open, direct discussion,” Putin said, suggesting they hold the live conversation as soon as Friday or Monday, adding that as the world’s two leading superpowers, he thought the dialogue would prove interesting for the American and Russian people, as well as for the international community.

“We are ready any time that is convenient for the American side,” Putin added.

“I don’t have anything to report to you in terms of a future meeting,” Psaki said. “The president will, of course, be in Georgia tomorrow and quite busy.”

The White House National Security Council did not have additional comment.

The request came after Biden made headlines this week following an interview with ABC’s George Stephanopoulos, when the president was asked if he thought Putin was a “killer,” to which he answered, “I do.”

Putin responded Thursday by saying, “It takes one to know one.”

Psaki, on Thursday, when asked by reporters if Biden regretted his remarks, said, “Nope.”

“The president gave a direct answer to a direct question,” she added.

A declassified report released Tuesday by the Office of the Director of National Intelligence found that while no foreign powers “manipulated any election results,” Russia sought to influence public opinion in opposition of Biden.

Russia recalled its ambassador to the United States following the president’s remarks.