BBC Politics London host Samantha Simmonds reeled off a list of Sadiq Khan’s mistakes as Mayor after he demanded for money for the capital. Sadiq Khan was called out for “always bleating on” and moaning about more money by Conservative Chair of the London Assembly Andrew Boff. This comes as London Mayor Sadiq Khan hit out at the emergency funding package signed off this week by the Government and Transport for London (TfL) to keep the capital running.

Mr Khan described the £1billion bailout from Whitehall as “yet another sticking plaster”.

The bailout comes with strings attached, including a pay freeze for all TfL staff earning above £24,000 a year, a cost sharing deal to get Hammersmith Bridge reopened and a refusal to hand the Mayor the £500m paid by the motorist vehicle excise duty.

TfL must also generate an extra £500m to the £1billion a year as well as a a further £100m for walking, cycling and low-traffic neighbourhoods.

Mr Boff told the BBC: “The deal is a good one. The Mayor will always bleat on about not having enough money, that’s his job, but it doesn’t represent the truth.”

JUST IN: Hancock hints June 21 lockdown ease is still on as hospitalisations 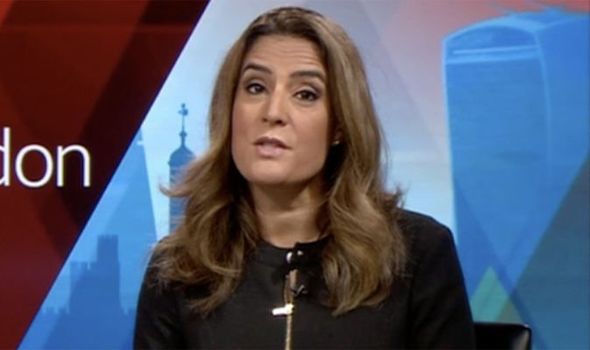 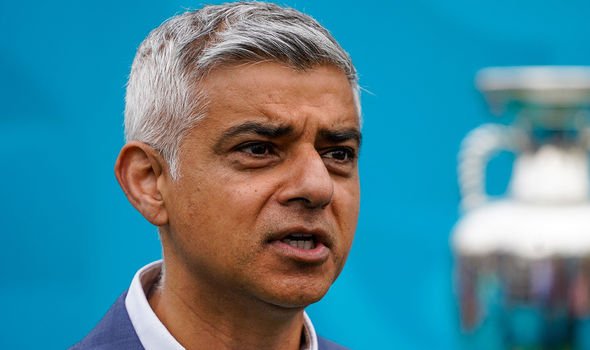 He continued: “This deal concentrates the mind of the Mayor on the kind of savings that TfL could make.

“At the moment we have to go with a begging bowl to Whitehall.

“That is not a very good long-term solution but can we get the pandemic out of the way first before we get involved in these arguments of the future of London.”

Also on the programme, Bell Ribero-Addy, Labour MP for Streatham, called the agreement a “disgraceful deal”.

She added: “The only reason TfL is in this situation is because Londoners rightfully did as they were told during the pandemic and stayed off public transport. 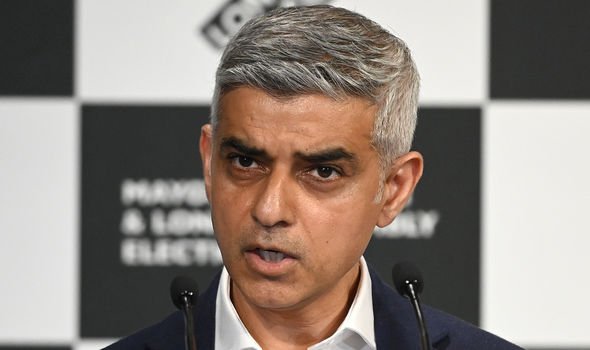 “Now they are being penalised for it. I cannot understand what the Government is doing besides punishing Londoners.”

“That is fair enough, isn’t it? Covid aside, there is the cost of cross rail, freezing fairs, pensions and so on.” 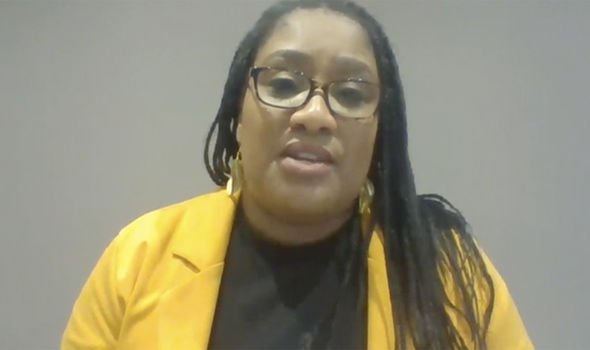 The huge £1billion deal is the third time Mr Khan has been bailed out as London Mayor.

Mr Khan has criticised the terms of the agreement, describing it as “not the deal we wanted”.

He was re-elected as London Mayor last month after beating the Conservative candidate Shaun Bailey.