The Prime Minister has come under surging pressure from his own Conservative Party MPs, primarily as the UK Government found itself engulfed by the ‘Partygate’ scandal. Last month, Boris Johnson nervously survived a vote of no confidence after the required number of letters had been submitted to 1922 Committee Chairman Sir Graham Brady. He is still refusing to quit, and even recently suggested he would like to lead the country into a third term as Prime Minister in the 2030s.

But a new poll from the Conservative Home website of Tory grassroots members, which saw 755 provide answers, has revealed Defence Secretary Mr Wallace is favourite to take over from the Prime Minister.

Mr Wallace, who wasn’t even named in the question when it was last put to members in December, received 119 votes and is on 15.76 percent.

During recent weeks, he has been central to the UK’s efforts in helping Ukraine fight its war in Russia, and has frequently lashed out against the actions from Moscow.

The Defence Secretary only just edged out trade minister Penny Mordaunt, who picked up 117 votes in the latest poll and is only marginally behind on 15.5 percent. 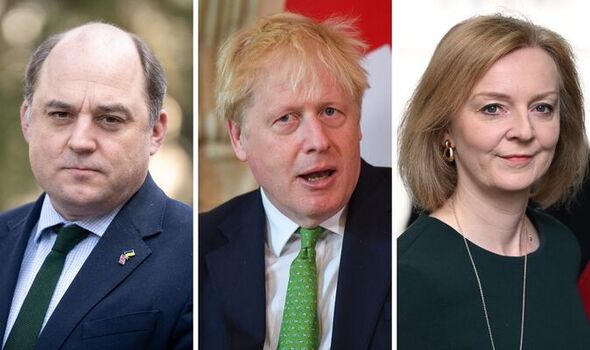 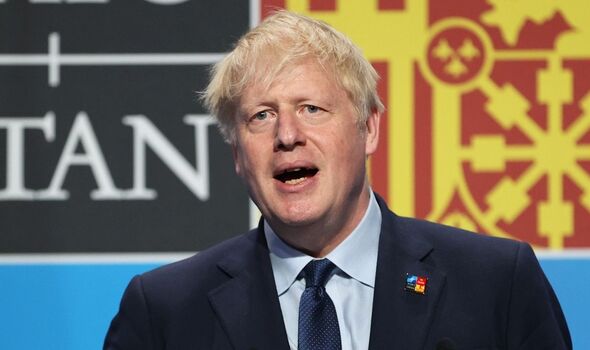 Conservative Home said her favourability, above seven other Cabinet members, is more startling as “it’s very hard for a non-Cabinet Minister to gain the profile of a Cabinet Minister – or of a prominent backbencher either, who will be free to say what he thinks”.

The website added: “She makes no pretence of having backed Boris Johnson in the recent leadership ballot, operates in the Government as a semi-independent, and has a way of pushing populist buttons – on tax cuts, for example.

“The Prime Minister may not be in a strong enough position to fire her, and either way she is making hay while the sun shines.

But in a major shock, Foreign Secretary Ms Truss, who led the poll when it was last conducted in December, is now languishing down in third place. 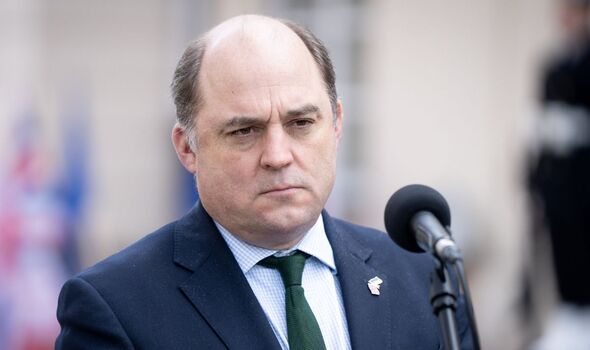 She has received 181 votes and 23 percent just over six months ago, but the most recent poll saw her pick up just 105 votes and is now on 13.9 percent.

Conservative Home said: “It may be that the association of the top Cabinet members with Johnson is tarnishing their brand among some members of the panel.”

In a further surprise, Chancellor Mr Sunak has plummeted all the way down to ninth position after receiving just 39 votes (5.17 percent of the vote) among Tory grassroots members.

He had finished second behind Ms Truss last December after picking up a fifth of the vote (161 votes) but Conservative Home said he has been “engulfed by the controversy about his wife’s former non-dom status and his previous possession of a US green card”. 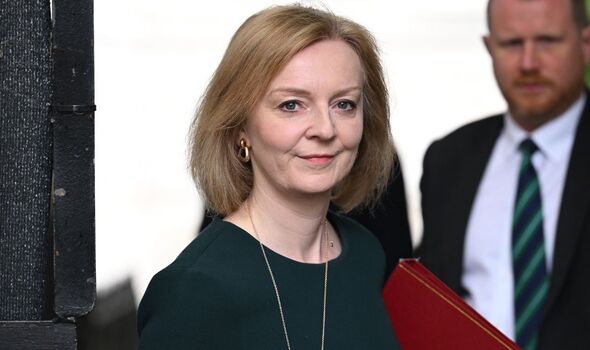 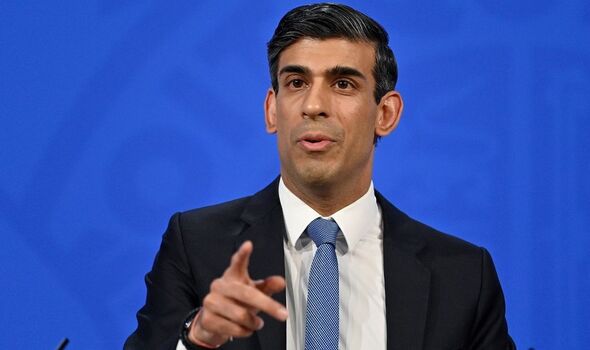 Several other high-profile Cabinet Office ministers are also languishing in the latest poll of grassroot Tory members, denting a major blow to the leadership hopes.

Deputy Prime Minister Dominic Raab finds himself all the way down in 10th position with just 36 votes (4.77 percent).

He is followed by Michael Gove (31 votes) and Health Secretary Sajid Javid (21 votes) while Home Secretary Priti Patel, who has been a central figure in trying to deal with the migrant crisis, received just 18 votes.

Sir Graham Brady, the chairman of the 1922 Committee and Mark Harper completed the list, with 15 and 14 votes respectively.

Conservative Home concluded: “No potential leadership candidate other than our top three gets into double figures percentage-wise.

“And obviously, if no candidate can amass more than 16 per cent, then the next Conservative leadership election looks currently wide open.