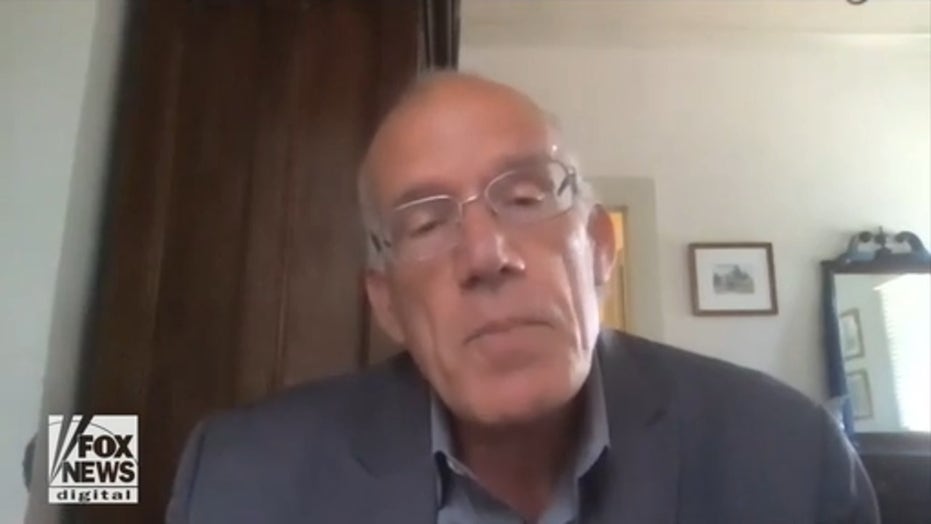 Hoover Institute Senior Fellow, Victor Davis Hanson, on the importance of knowing history, and the removal of statues and monuments across America.

When mobs tore down a statue of Ulysses S. Grant and defaced a monument to African American veterans of the Civil War, many people wondered whether the protesters had ever learned anything in high school or college.

Did any of these iconoclasts know the difference between Grant and Robert E. Lee? Could they recognize the name “Gettysburg”? Could they even identify the decade in which the Civil War was fought?

Many of the young people on the televised front lines of the protests are in their 20s. But most appear juvenile, at least in comparison to their grandparents — survivors of the Great Depression and World War II.

How can so many so sheltered and prolonged adolescents claim to be all-knowing?

Ask questions like these, and the answers ultimately lead back to the university.

Millions of those who graduate from college or drop out do so in arrears. There is some $1.5 trillion in aggregate student debt in the U.S. Such burdens sometimes delay marriage. They discourage child-rearing. They make home ownership hard — along with all the other experiences we associate with the transition to adulthood.

The universities, some with multibillion-dollar endowments, will accept no moral responsibility. They are not overly worried that many of their indebted graduates discover their majors don’t translate into well-paid jobs or guarantee employers that grads can write, speak or think cogently. 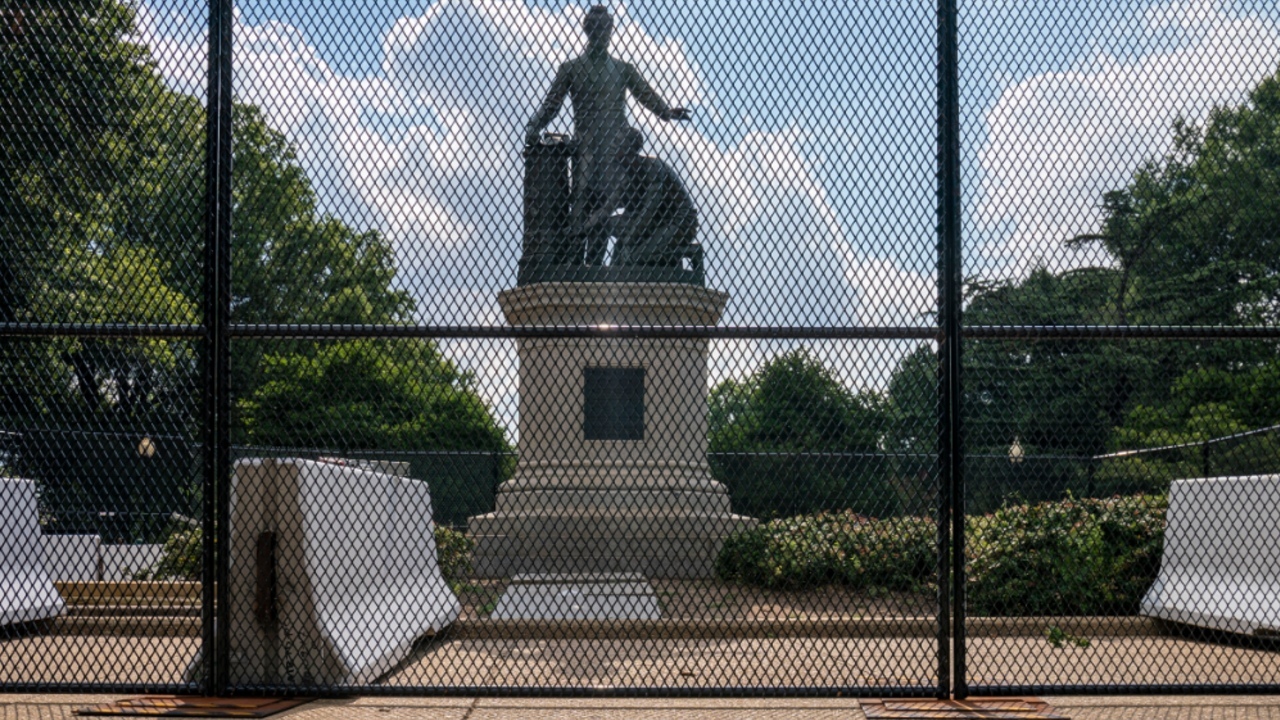 One unintended consequence of the chaotic response to the COVID-19 epidemic and the violence that followed the police killing of George Floyd is a growing re-examination of the circumstances that birthed the mass protests.

There would be far less college debt if higher education, rather than the federal government, guaranteed its own students’ loans. If universities backed loans with their endowments and infrastructure, college presidents could be slashing costs. They would ensure that graduates were more likely to get good-paying jobs thanks to rigorous coursework and faculty accountability.

Taxpayers who are hectored about their supposed racism, homophobia and sexism don’t enjoy such finger-wagging from loud, sheltered, 20-something moralists. Perhaps taxpayers will no longer have to subsidize the abuse if higher education is deemed to be a politicized institution and thus its endowment income ruled to be fully taxable.

If socialism has become a campus creed, maybe Ivy League schools can be hit with an annual “wealth tax” on their massive endowments in order to redistribute revenue to poorer colleges.

It is hard to square the circle of angry graduates having no jobs with their unaccountable professors who so poorly trained students while enjoying lifelong tenure. Why does academia guarantee lifetime employment to those who cannot guarantee that a graduate gets a decent job?

The epidemic and lockdown required distance learning, but at full price. The idea that universities can still charge regular rates when students are forced to stay home is not just an unsustainable practice, but veritable suicide. If one can supposedly learn well enough from downloads, Zoom talks and Skype lectures, then why pay $50,000 or more for that service from your basement?

Universities are renaming buildings and encouraging statue removal and cancel culture. But they assume they will always have a red line to the frenzied trajectory of the mob they helped birth. If the slaveholder and the robber baron from the distant past deserve no statue, no eponymous hallway or plaza, then why should the names Yale and Stanford be exempt from the frenzied name-changing and iconoclasm? Are they seen as billion-dollar brands, akin to Windex or Coke, that stamp their investor students as elite “winners”?

The current chaos has posed existential questions of fairness and transparency that the university cannot answer because to do so would reveal utter hypocrisy.

Instead, the university’s defense has been to virtue-signal left-wing social activism to hide or protect its traditional self-interested mode of profitable business for everyone — staff, faculty, administration, contractors — except the students who borrow to pay for a lot of it.

How strange that higher education’s monotonous embrace of virtue signaling, political proselytizing and loud social justice activism is now sowing the seeds of its own obsolescence and replacement.

If being “woke” means that the broke and unemployed are graduating to ignorantly smashing statues, denying free speech to others and institutionalizing cancel culture, then the public would rather pass on what spawned all of that in the first place.

Taxpayers do not yet know what to replace the university with — wholly online courses and lectures, apolitical new campuses or broad-based vocational education — only that a once hallowed institution is becoming McCarthyite, malignant and, in the end, just a bad deal.