Varney: Biden admin did its best to ‘slime’ Republicans with GA voting ‘taunt’

In his latest "My Take," FOX Business' Stuart Varney asked where the voter suppression is after 539,297 people cast ballots in the Georgia primary on Tuesday, compared to 182,684 four years ago. Varney criticized the Biden administration for doing its best to "slime" Republicans with the "racist taunt."

STUART VARNEY: It started when Major League Baseball moved the All-Star Game out of Georgia. They were protesting the new voting law which they said would ‘restrict access to voting.’ Delta Air Lines and Coca-Cola made bold public statements announcing their ‘crystal clear’ opposition to the law.

Then, in January of this year, President Biden went over the top. He called the law ‘Jim Crowe 2.0.’ He was equating Georgia’s new voting law with segregation and voter suppression.

VARNEY SLAMS BIDEN OVER INFLTAIONS, GAS, BORDER SURGE: ‘IT’S ALL ON HIM'

Where is the voter suppression?

The I.D. requirement on mail-in ballots didn't stop the explosion in voting. A secure ballot process encourages voting and brings confidence to the result. 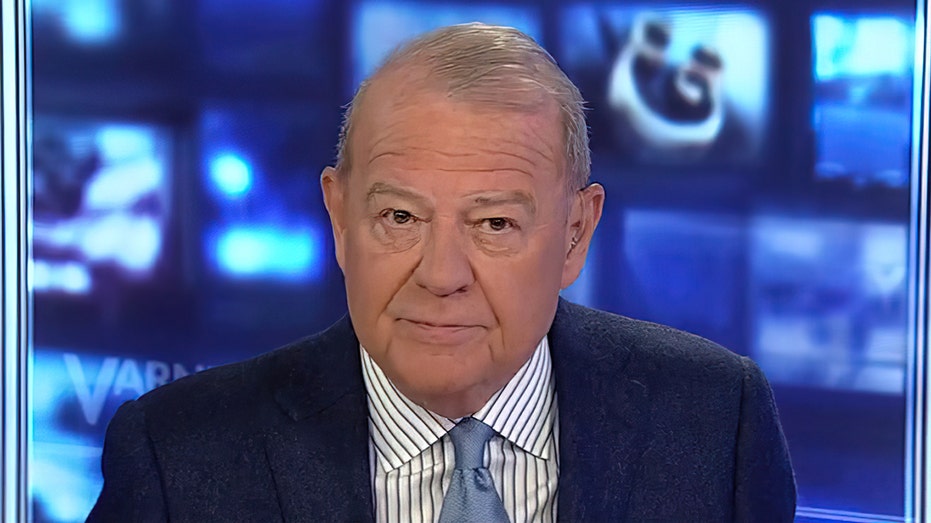 FOX Business’ Stuart Varney criticizes President Biden for turning Georgia’s voting reform into “Jim Crowe 2.0,” when more people voted in the midterm primary Tuesday under the new law than four years ago, in his latest “My Take.” (Fox News)

But the president just could not resist playing the race card. On voting rules, Biden is yet again, on the wrong side.

Meanwhile, the governor of Georgia, Republican Brian Kemp, points out that voting is easier in his state than in New York.

It should be clear by now that the Biden team has done its best to slime Republicans with the racist taunt.