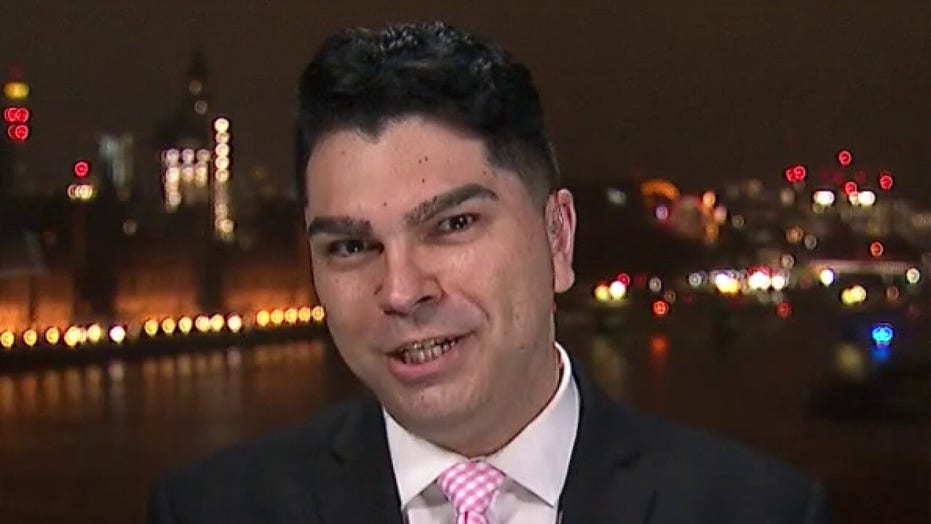 A research program promoted by the University of Texas at Austin instructs White children as young as four on how to deal with “anti-Black racism.”

The program, known as “GoKar” with the KAR standing for “Kids Against Racism,” is a voluntary study given to White caregiver-child pairs where the children are four and five years old and have not yet started kindergarten, according to College Fix.

Amy Carney speaks on behalf of parents during a protest against critical race theory being taught at Scottsdale Unified School District before a digital school board meeting at Coronado High Schoo in Scottsdale on May 24, 2021.Protest At The Susd
(Reuters)

A flyer for the program says that it “creates opportunities for caregivers to engage in dialogue about anti-Black racism with their preschool-aged children at home.”

The flyer states that the program includes various professional children’s videos and discussion guides and aims “to explore overall engagement with the GoKAR! Program as well the potential for the program to reduce bias and increase awareness of racism.”

UT Austin researchers are attempting to recruit up to 200 caregiver-child pairs to participate in four weeks of engagement totaling 7.5 hours.

A research guide posted online outlines key terms used in the program such as “systemic racism,” “racial identity,” “people of color,” and “unfairness.”

The University of Texas at Austin responded to a request for comment from Fox News Digital by pointing to a newly created web page that says the university is “reviewing a complaint filed with the U.S. Department of Education Office of Civil Rights regarding a project designed by three faculty researchers.”

“Research projects conducted by over 6,000 university researchers cover a wide range of topics with a diversity of perspectives and approaches,” the statement said. “The breadth of projects reflect the university’s commitment to freedom of thought, speech, and expression, along with long-standing principles of academic freedom. Because we also expect all research projects to comply with the law and university polices, the university is conducting a legal compliance review of the complaint before this study is launched.”