The head of the United Nations' nuclear watchdog met Sunday with Iranian officials in a bid to preserve his inspectors' ability to monitor Tehran's atomic program, even as authorities said they planned to cut off their surveillance cameras at those sites.

Rafael Grossi's arrival in Tehran comes as Iran tries to pressure Europe and the new Biden administration into returning to the 2015 nuclear deal, which President Donald Trump unilaterally withdrew America from in 2018.

Iranian Foreign Minister Mohammad Javad Zarif, who under President Hassan Rouhani helped reach the nuclear deal, said the cameras of the International Atomic Energy Agency would be shut off despite Grossi's visit to follow a law passed by parliament.

"This is not a deadline for the world. This is not an ultimatum," Zarif told the government-run, English-language broadcaster Press TV in an interview aired during Grossi's visit. "This is an internal domestic issue between the parliament and the government."

"We have a democracy. We are supposed to implement the laws of the country. And the parliament adopted legislation — whether we like it or not."

Zarif's comments marked the highest-level acknowledgement yet of what Iran planned to do when it stopped following the so-called "Additional Protocol," a confidential agreement between Tehran and the IAEA reached as part of the nuclear deal. The IAEA has additional protocols with a number of countries it monitors.

Under the protocol with Iran, the IAEA "collects and analyzes hundreds of thousands of images captured daily by its sophisticated surveillance cameras," the agency said in 2017. The agency also said then that it had placed "2,000 tamper-proof seals on nuclear material and equipment."

In his interview, Zarif said authorities would be "required by law not to provide the tapes of those cameras." It wasn't immediately clear if that also meant the cameras would be turned off entirely as Zarif called that a "technical decision, that's not a political decision."

"The IAEA certainly will not get footage from those cameras," Zarif said.

The Vienna-based IAEA did not immediately respond to a request for comment on Zarif's comments. The agency last week said the visit was aimed at finding "a mutually agreeable solution for the IAEA to continue essential verification activities in the country."

Iran's parliament in December approved a bill that would suspend part of U.N. inspections of its nuclear facilities if European signatories do not provide relief from oil and banking sanctions by Tuesday. 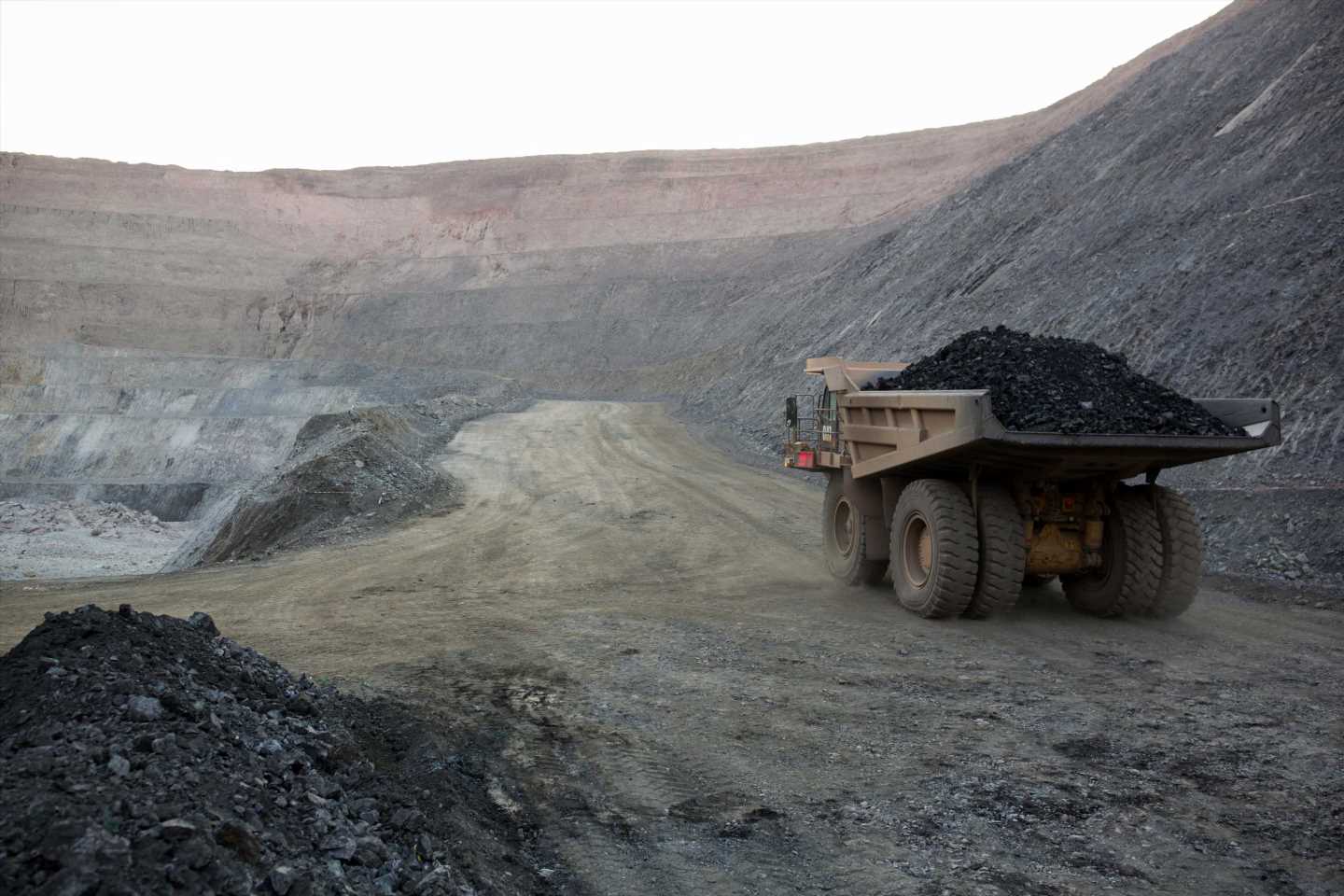 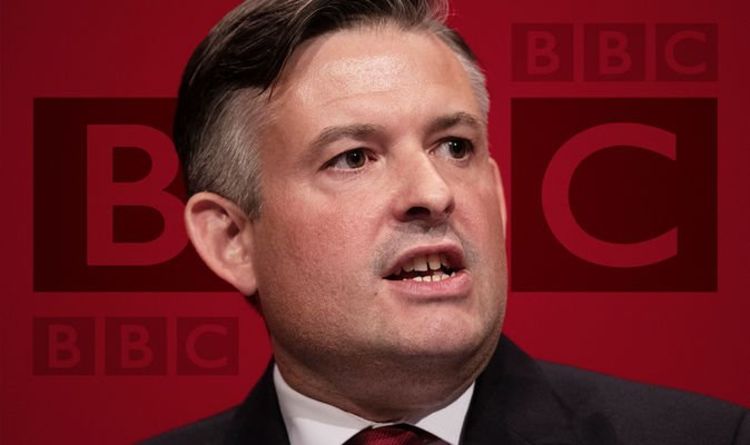 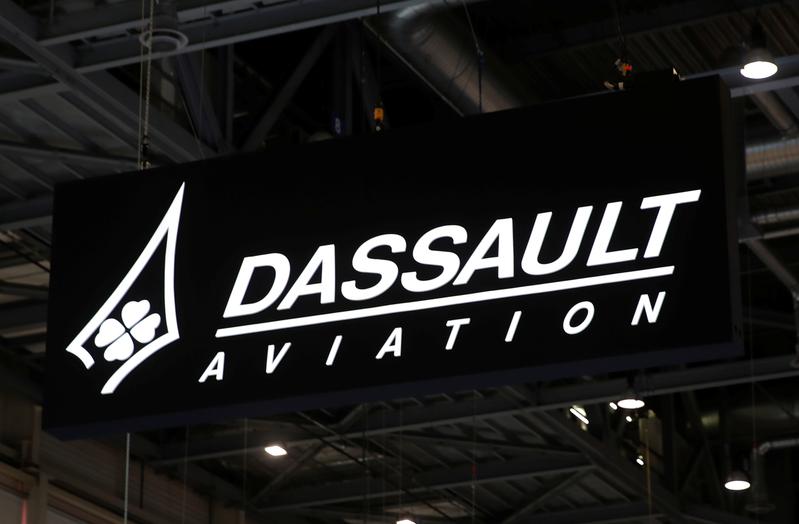 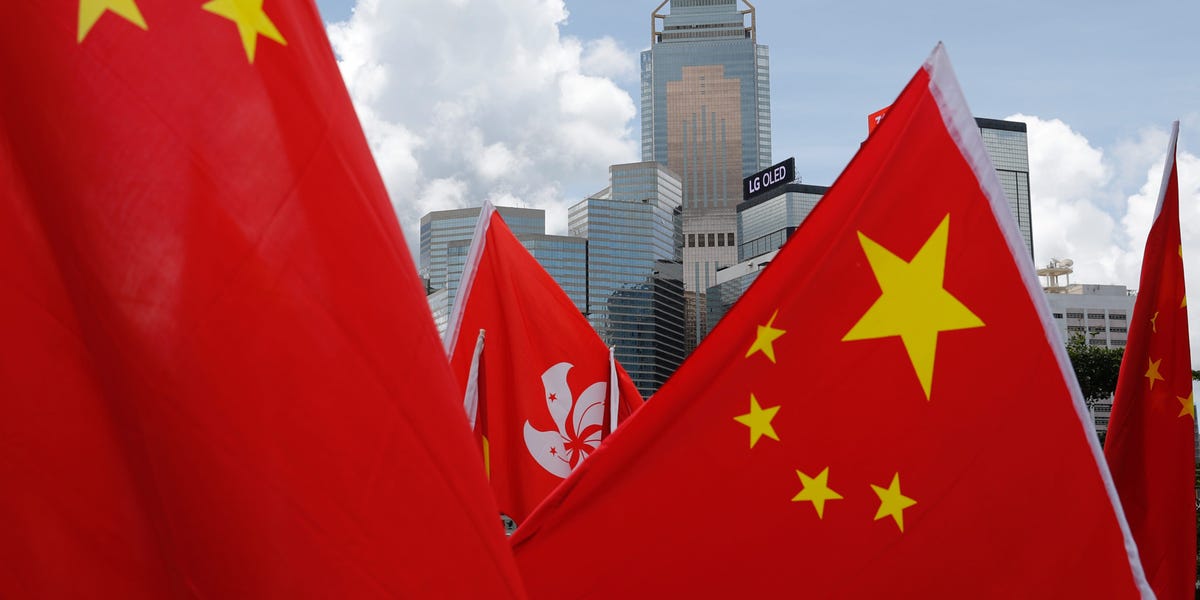