Professor Tony Travers, director of LSE London, a research group based at the London School of Economics, said the ongoing chaos over the process of Britain leaving the EU was also highlighting the shortcomings of the world’s oldest Parliamentary democracy. Prof. Travers was talking the day after Parliament staged another round of inconclusive indicative votes aimed at breaking the deadlock, which was followed by MPs trying to rally round a bill aimed at ruling out a no deal Brexit. Mrs May yesterday chaired a seven hour cabinet meeting with her ministers, at the end of which she announced she would be asking for a delay beyond the current April 12 deadline, and appealed for help from Jeremy Corbyn to get a deal through Parliament – with the Labour leader likely to insist she agrees to the idea of the UK being part of a permanent customs union with the EU.

Prof. Travers said the confusion and political chicanery eloquently illustrated the problems at the heart of Britain’s system of Government.

He added: “What Monday told us is that, even now, there are MPs who are unwilling to back any of a range of possible solutions, from a customs union to a Common Market 2.0 to a second referendum.

“None of those ideas seems to be able to generate even as many votes as Mrs May’s deal.

“So we are still in this position of not knowing what is going to happen with just days to go.” 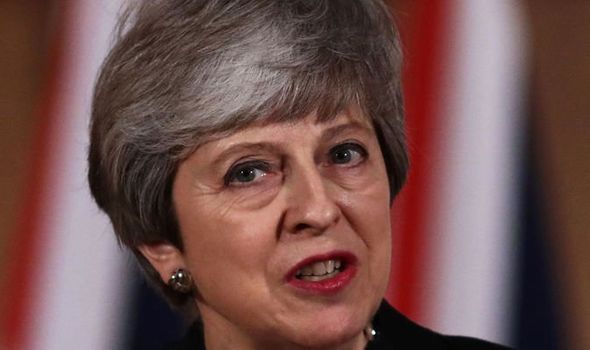 Meanwhile he suggested Mrs May’s own style of leadership may be partly to blame for the ongoing impasse.

He said: “From what we know of Mrs May in cabinet, she sits there are rarely expresses a view.

“It’s unusual for her to come up with a way forward and she does not seem to have a strategic mind.

“There were probably lots of arguments with her summarising the various different arguments at the end.” 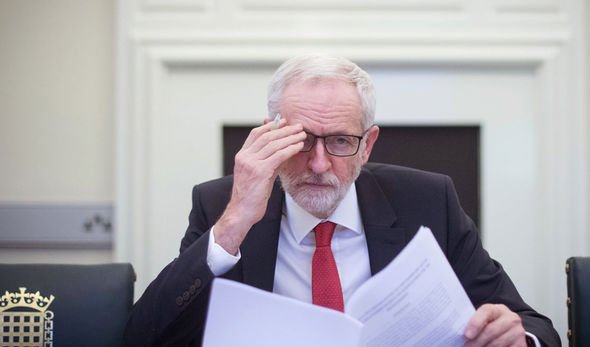 Mrs May’s strategy so far had been to delay the process in the hope of a solution presenting itself, but Prof. Travers said with time rapidly running out, such an approach would soon cease to be an option.

He said: “The trouble with a customs union from Mrs May’s point of view is that it would fragment the Conservative Party, which is something she is trying very hard to avoid.

“The problem is, between the Leavers and the Remainers, every bit of floor is covered with wet paint here.”

As such, a lengthy extension to Article 50 did look the most likely option at present, he predicted, although with the EU already having made it clear it would need a “compelling reason” to grant one, there were no guarantees. 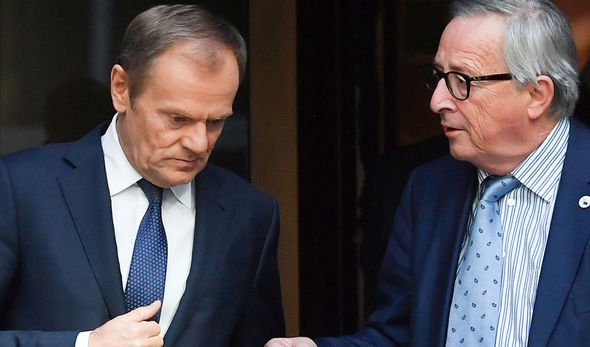 He added: “No deal may eventually become the only way to move forward. Most MPs don’t want no deal and the public probably doesn’t either but no deal by default is a definite possibility.”

Prof. Travers said the wave of populist sentiment which had been unleashed by the 2016 referendum and the ongoing Brexit wrangling had exposed previously overlooked problems with the machinery of British Government, specifically Parliament,

He explained: “There are a whole load of things which we have always taken for granted about British democracy, and assumed it had a whole range of benefits.

“After Brexit the concept of Cabinet responsibility has broken down, the Government’s relationship with Parliament has been turned upside down and there is now a question of whether MPs are representatives or simply delegates of the people who elected them, which stems from the referendum.

“There are also questions about the role of the speaker and it seems parties cannot impose the whip on MPs anymore, with MPs much more rebellious.

“We are only in the early stages of Brexit, even if Mrs May’s deal is passed, and I can’t see how all these systemic failures can be easily resolved now they are out there – several cats are out of several bags.”

Brexit BOOST: Economy boosted by BILLIONS – THIS is what will happen to GDP in no-deal