Home » Politics » UK-Australia trade deal: What it means for goods and immigration – is it a good deal?

UK-Australia trade deal: What it means for goods and immigration – is it a good deal?

UK Prime Minister Boris Johnson and Australian Prime Minister Scott Morrison have agreed the terms of the new trade deal over dinner at Downing Street. This is the first brand new trade deal to be negotiated since Brexit, and has been in the works for some time now, with the country’s leaders finally settling on broad terms after the G7 Summit. UK-Australia trade was worth £13.9 billion last year, and it is thought this will only grow under the new agreement.

What has been agreed?

The UK-Australia deal will be a zero-tariffs free-trade deal.

A free trade deal aims to encourage trade – usually in goods but occasionally in services – by making it cheaper, which is often achieved by reducing or eliminating tariffs – taxes or charges by governments for trading goods across borders.

Trade agreements also aim to remove quotas, which are limits on the number of goods that can be traded.

This new trade deal will give UK and Australian food producers and other businesses easier access to each other’s markets. 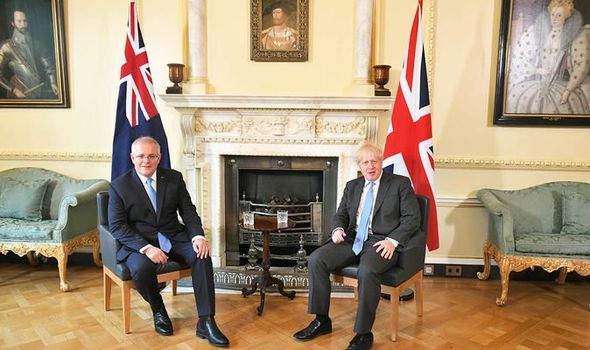 Full details on the trade deal haven’t been made public yet, but according to a reporter from The Sydney Morning Herald, some of the key points are as follows: 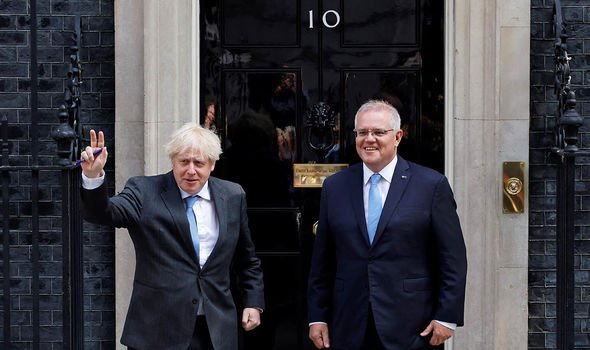 Is this a good deal?

The answer to this depends on who you ask.

It will also pave the way for the UK to join a wider Asia Pacific free-trade agreement, the Comprehensive and Progressive Agreement for Trans-Pacific Partnership (CPTPP).

The UK Government has said that membership of the CPTPP could provide British farmers and businesses with huge opportunities.

But those working in agriculture are concerned.

British farmers have concerns there will be no meaningful safeguards in place to stop farmers from being undercut by cheap Australian imports.

Farmers in Australia are allowed to use some hormone growth promoters, pesticides, and feed additives that are banned in the UK, which is also raising concerns over standards.

According to the National Farmers Union (NFU), Australian farmers are able to produce beef at a lower cost of production, and could undercut farmers in the UK. 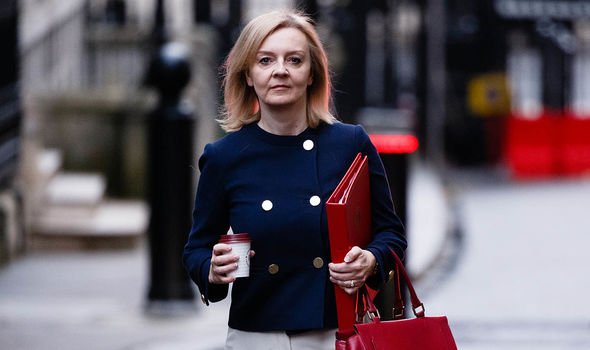 Scotland had raised worries about the farming industry being overwhelmed if the market was flooded with lower standard goods.

The Department for International Trade has previously said any deal with Australia would include protections for the agriculture industry and not compromise the UK’s high standards.

Trade Secretary Liz Truss defended the deal last month, telling MPs: “We will make sure in all the deals we do that British farming thrives.”

Atul Bhakta, CEO of eCommerce service One World Express, said: “The Government’s message is clear: the UK is open for business.

“Several trade deals may have been agreed over the past 12 months, but the UK-Australia deal holds particular significance as the first agreement reached from scratch.

“And there are clear benefits to the deal; the removal of tariffs, as well as the fact it potentially opens the door for the Comprehensive and Progressive Agreement for Trans-Pacific Partnership (CPTPP).” 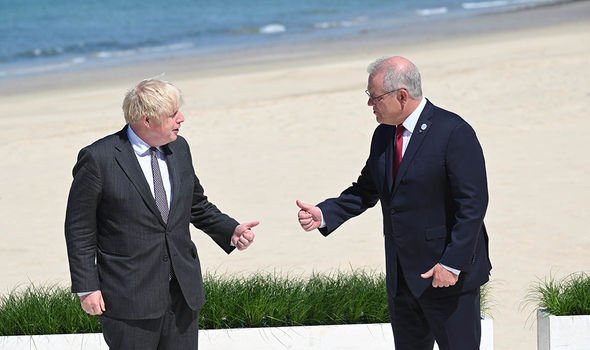 “As always, however, the devil will be in the detail. Every deal will come with compromise – and British farmers have been extremely vocal about how the deal will impact UK animal welfare standards.

“Evidently, the Government will need to provide certain reassurances to achieve backing from this sector.

“Importantly, the deal arguably sets the tone for the UK’s post-Brexit economy, and will face heavy scrutiny from various stakeholders.

“However, given the other opportunities that could emerge as a result, I believe it will mark a positive step in the UK’s mission to grow its international trading network.”