WASHINGTON (Reuters) – A bipartisan group of U.S. lawmakers introduced legislation on Wednesday to provide about $700 million in grants to help U.S. telecommunications providers with the cost of removing Huawei equipment from their networks. 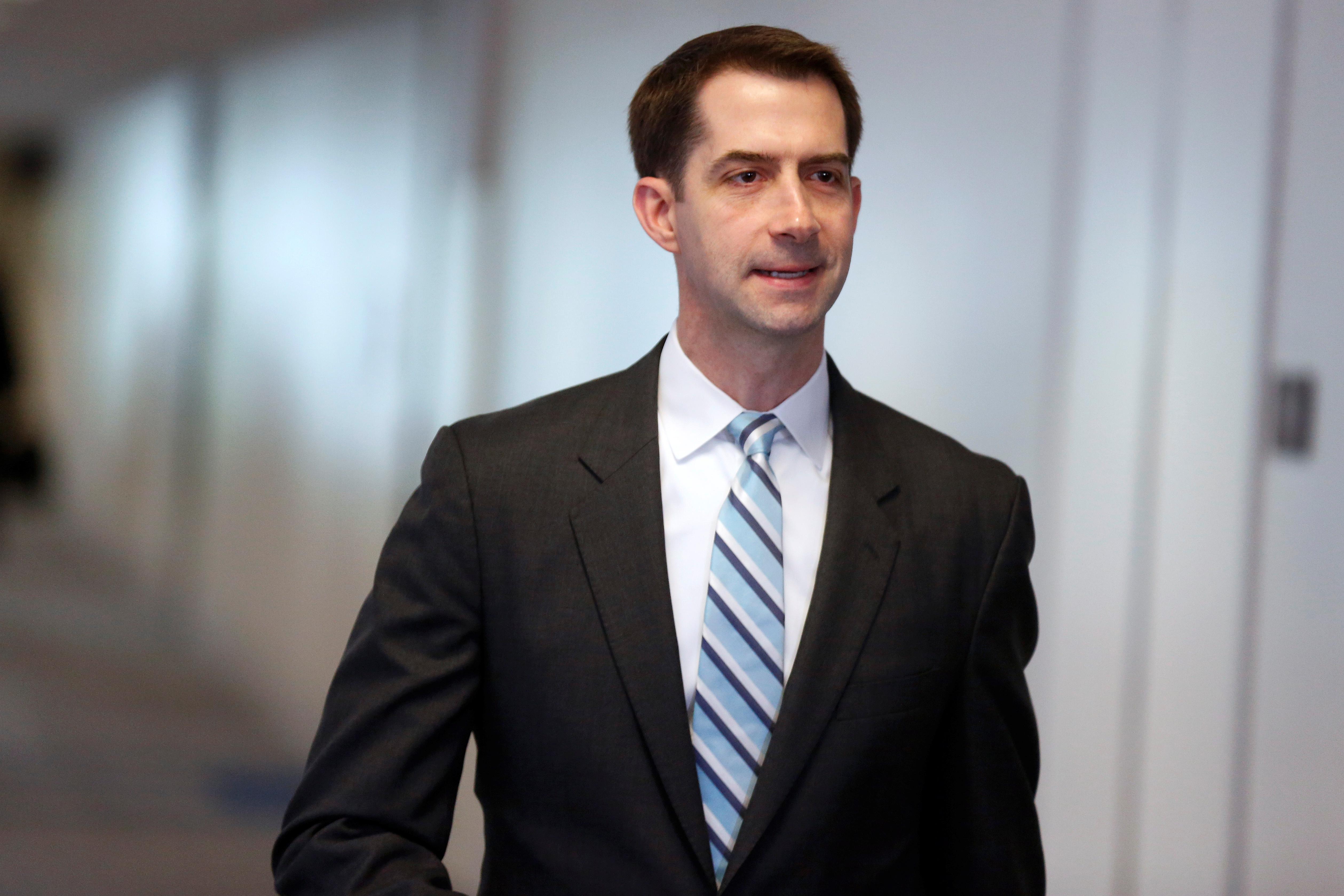 The bill also moves to block the use of equipment or services from Chinese telecoms firms Huawei and ZTE in next-generation 5G networks, according to a statement by the senators.

“With so much at stake, our communications infrastructure must be protected from threats posed by foreign governments and companies like Huawei,” Tom Cotton, a Republican senator co-sponsoring the bill, said in a statement.

While large U.S. wireless companies have severed ties with Huawei, small rural carriers have leaned on Huawei and ZTE switches and equipment because they are often less expensive.

The Rural Wireless Association, which represents carriers with fewer than 100,000 subscribers, estimates that 25 percent of its members have Huawei and ZTE in their networks, and have said it would cost $800 million to $1 billion to replace it.

The move goes further than steps taken so far by U.S. President Donald Trump’s administration, even as it has hardened its stance on Huawei.

Then, last week, the U.S. Commerce Department blacklisted Huawei and 70 affiliates, barring the company from buying parts or components from U.S. companies without U.S. government approval.