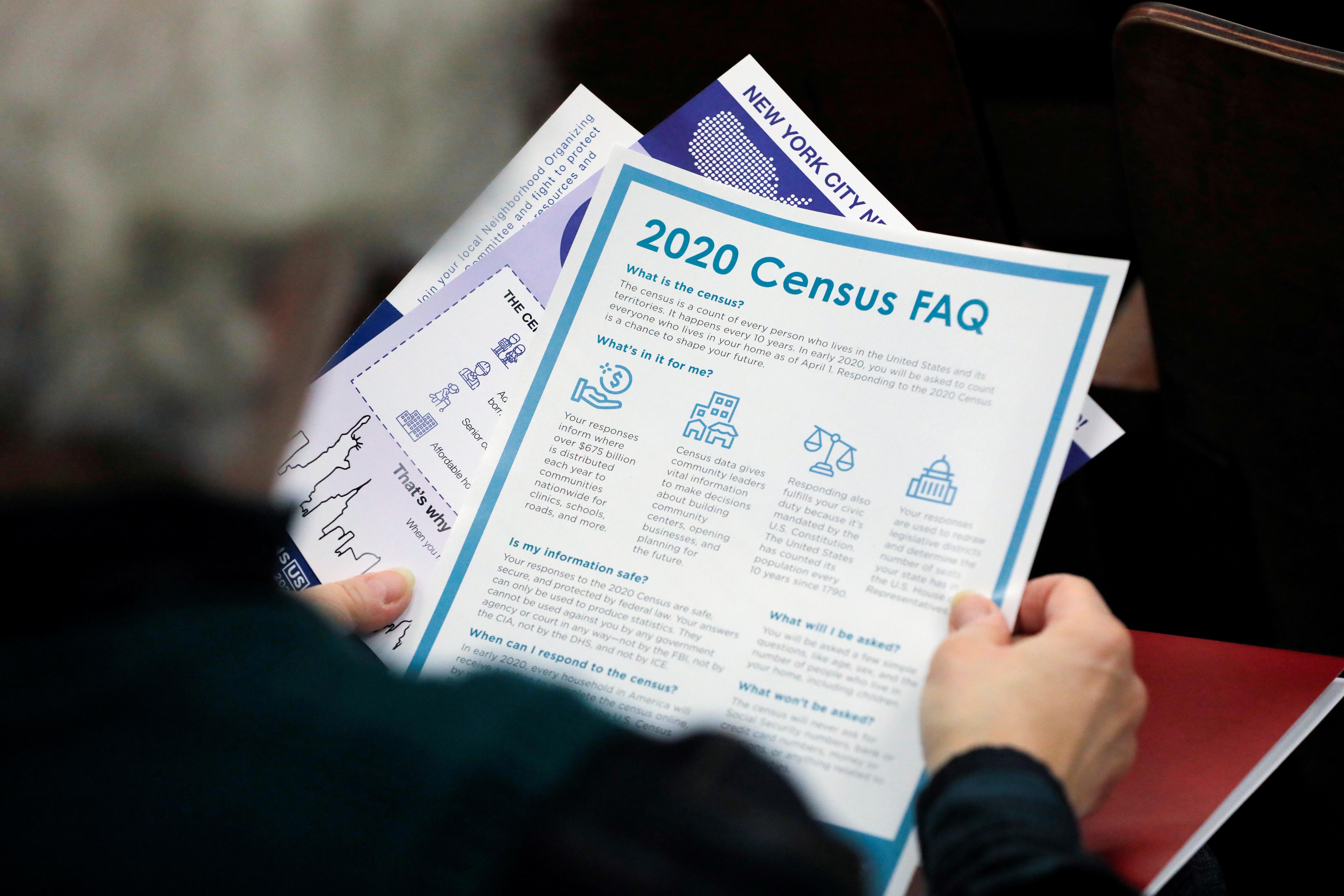 WASHINGTON (Reuters) – A federal judge has ordered the U.S. Census Bureau to halt plans to wind down data collection by Sept. 30, handing a preliminary victory to municipalities and civil rights groups that want a later deadline for the nation’s once-in-a-decade population count.

U.S. District Judge Lucy Koh said her temporary restraining order, issued on Saturday, would remain in effect until Sept. 17, when she will hold a hearing in a lawsuit filed by the municipalities and advocacy groups.

The litigation focuses on a plan, announced by Commerce Secretary Wilbur Ross on Aug. 3, that shortened census data collection and processing time lines.

The plaintiffs sued on Aug. 18, arguing the “rushed” time line would lead to inaccurate census results and “a massive undercount of the country’s communities of color.”

The lawsuit also alleged that Ross’ plan went against the judgment of Census Bureau staff, who have said deadline extensions were necessary because of the coronavirus pandemic.

U.S. Justice Department lawyers, arguing for the Census Bureau, said in a court filing that the bureau was trying to meet a statutory deadline and was confident it could deliver a full and complete census within the allotted time.

“Clearly, Plaintiffs harbor concerns about the Bureau’s plan and the timeline, but they should take those concerns to the branch of Government in position to address them: Congress,” the court filing stated. “Contrary to what Plaintiffs may think, the Bureau is not free to disregard a statutory deadline in pursuit of some ethereal notion of a better census.”

The census count’s accuracy is critical, as the survey determines how the U.S. House of Representatives and state legislatures draw voting districts during the next round of redistricting and guides the federal government in allocating $1.5 trillion a year in aid.