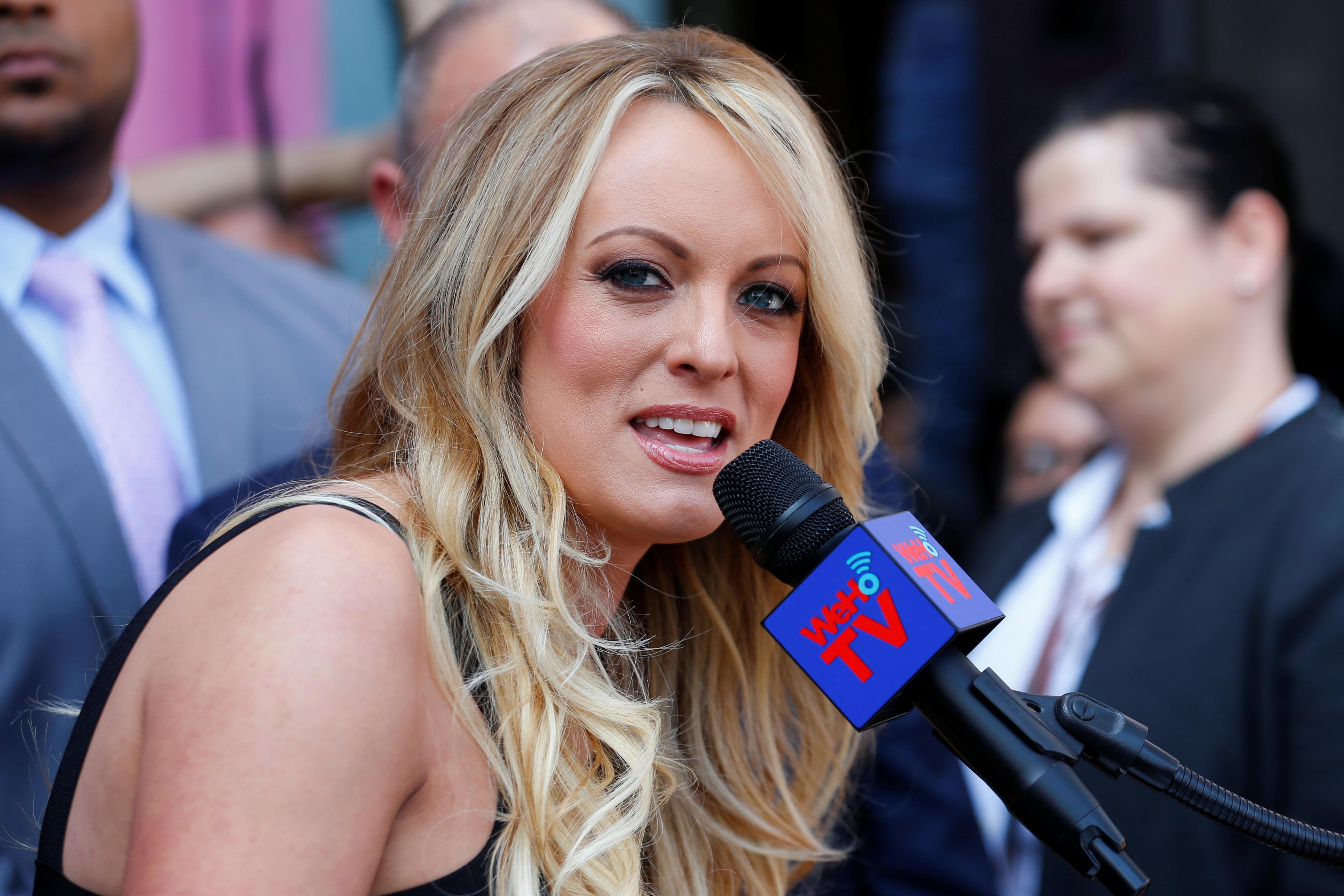 In a decision made public on Tuesday, U.S. District Judge James Otero in Los Angeles said federal rules permitted Daniels, whose real name is Stephanie Clifford, to amend her lawsuit, and there was “nothing wrong” with her request to drop the defamation claim.

He said not granting that request could even prejudice Cohen by potentially forcing Trump’s self-proclaimed former fixer “to continue to litigate a meritless defamation claim.”

Otero dismissed the defamation claim with prejudice, meaning Daniels cannot bring it again. He did not rule on the rest of her case. The judge had previously dismissed Daniels’ separate defamation case against Trump. [nL1N1YH009]

Lawyers for Daniels and Cohen welcomed the latest decision.

Brent Blakely, a lawyer for Cohen, called the decision “a clear win” for his client.

Michael Avenatti, a lawyer for Daniels, said: “We asked that the minor defamation claim be dismissed and it was because the court sided with us and against Cohen.” Avenatti later tweeted: “We did not lose anything.”

Trump’s lawyer, Charles Harder, did not immediately respond to a request for comment.

The decision relates to the lawsuit that Daniels, 39, filed last March to rescind a nondisclosure agreement that kept her from discussing her alleged 2006 sexual relationship with Trump in the final weeks before the 2016 U.S. presidential election.

Cohen has said the agreement, under which Daniels was paid $130,000, was struck to help Trump capture the White House.

Trump has denied having had sex with Daniels.

The nondisclosure agreement has not prevented Daniels from speaking to news media, including CBS’ “60 Minutes,” or releasing a memoir, “Full Disclosure.”

Cohen was sentenced on Dec. 12 to three years in prison after pleading guilty to campaign finance violations, including payments to Daniels and former Playboy model Karen McDougal, who also claimed an affair with Trump. [nL1N1YH0P2]