WASHINGTON (Reuters) – The U.S. House of Representatives on Thursday passed legislation touted by President Donald Trump that would accelerate rising federal budget deficits and suspend limits on Washington’s borrowing powers over the next two years. 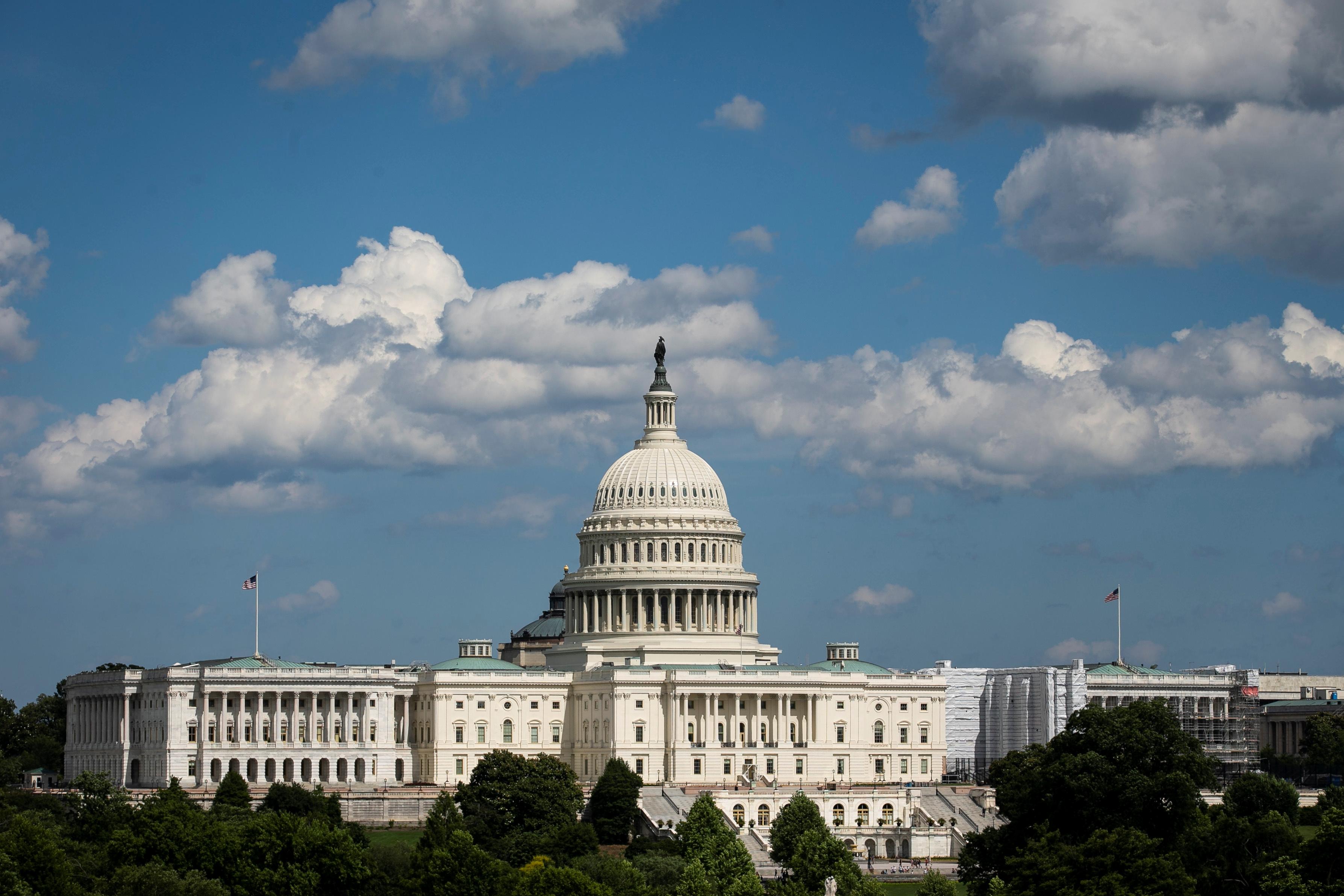 By a bipartisan vote of 284-149, the House approved the bill, sending it to the Senate, which is expected to debate it next week.

Altogether, the bill would allow Washington to spend $2.75 trillion over the next two years on a range of federal programs and lift a statutory debt limit through July 2021, well beyond the 2020 U.S. presidential and congressional elections.

The legislation, months in the making, was negotiated by Trump administration officials and congressional leaders and is a rare example of Republicans and Democrats collaborating on major legislation this year.

“House Republicans should support the TWO YEAR BUDGET AGREEMENT which greatly helps our Military and our Vets,” Trump wrote on Twitter.

Senate Majority Leader Mitch McConnell, a Republican, said earlier on Thursday that if the Democratic-controlled House approves the budget bill, he would bring it to a Senate vote next week, before a five-week recess.

McConnell repeatedly has praised the defense spending in the legislation.

House Appropriations Committee Chairwoman Nita Lowey said in a statement to Reuters that this spending plan rejects Trump’s proposed budget cuts, replacing them with “more reasonable budget caps” that she said would allow for investments in “critical domestic priorities.”

But many conservatives who make up the core of Trump’s political base have revolted.

The Republican Study Committee, a group of 105 House conservatives, rejected the plan, calling it “reckless.” Instead, it proposes slashing nondefense discretionary spending to $349 billion, down from this year’s $597 billion. Meanwhile, it would add billions of dollars to the bill’s $738 billion in defense spending for next year.

When Trump ran for president in 2016, he said he would pay off the nation’s debt in about eight years. But under Trump’s watch so far, it has increased by $2.45 trillion and now stands at $22.4 trillion.

With this latest budget plan, Congress and the White House would be embracing even more robust annual deficits and debt.

The nonpartisan Peter G. Peterson Foundation has noted that next year the federal government will spend more just on interest on the debt than on programs for children. Within a few years, it estimated, interest payments “will eclipse spending on national defense.”

Even if this bill is enacted, Trump and Congress still would have to agree on a series of bills actually spending the $1.37 trillion in discretionary money being allotted for the fiscal year beginning on Oct. 1.

Late last year and early this year, the federal government suffered a record-long partial shutdown when Trump insisted on funding for a wall along the U.S. border with Mexico to keep out undocumented immigrants.

Democrats and some Republicans opposed the construction of a wall that Trump had promised to make Mexico pay for when he ran for president. Mexico balked at that idea.

It is unclear whether that battle will be taken up again or whether other funding flashpoints could arise in September when Congress returns from its summer recess.

Trump says will not use U.S. debt ceiling to negotiate spending deal with Congress