Twitter's reaction to Elon Musk only proves change is needed

Twitter bans hate speech – specifically, speech it hates. If Elon Musk is successful in his mission to acquire Twitter – which he will be – he will pull back the curtain. We will finally be privy to the process the company uses to decide which ideas they deem suitable for us to hear.

Musk’s takeover bid is a classic example of the free market at work. He is exercising what essentially amounts to a personal antitrust action, taken in the name of free speech.

ELON MUSK REPORTEDLY SETTING UP MOVE FOR TWITTER WITHIN 10 DAYS 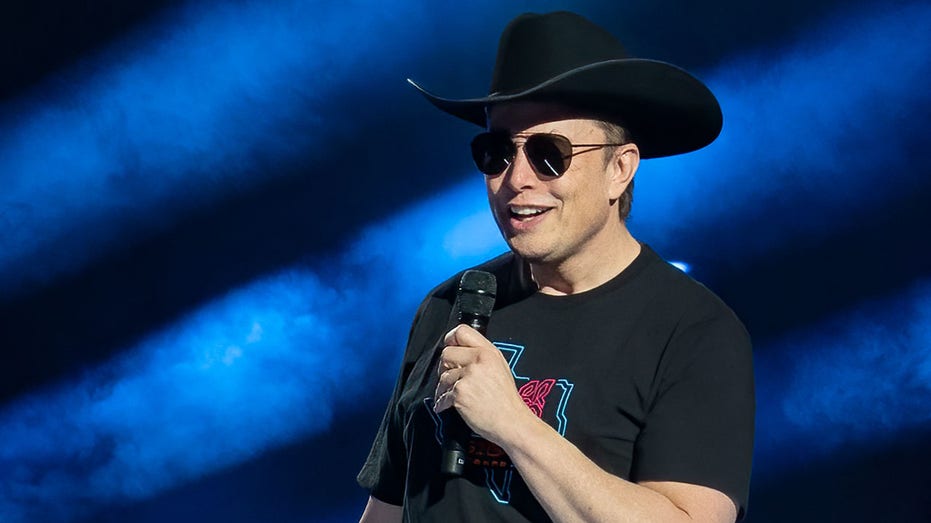 The reaction from Twitter proves he’s onto something. They are shaken to the core at the idea of having to be more transparent about how they conduct business at what has become the world’s virtual public town square.

Musk’s takeover is doable. Twitter, in spite of its enormous societal impact, is a relatively small company compared to other tech firms. Apple is estimated to be worth $2.7 trillion. Google parent Alphabet is $1.7 trillion. Musk is the richest man in the world. He has a personal net worth several times greater than the $50 billion or so he would probably have to pay for outright ownership of Twitter. However, that is not the same thing as cash. Nonetheless, he will find a way to put together a take-over syndicate. He will find a way to snare his prey.

Musk is clear about why he wants the company. In a recent TED forum after the announcement of his takeover plan, he said "My strong, intuitive sense is that having a public platform that is maximally trusted and broadly inclusive is extremely important to the future of civilization." He is right, and he has laid out some of his plans to change the way Twitter operates. 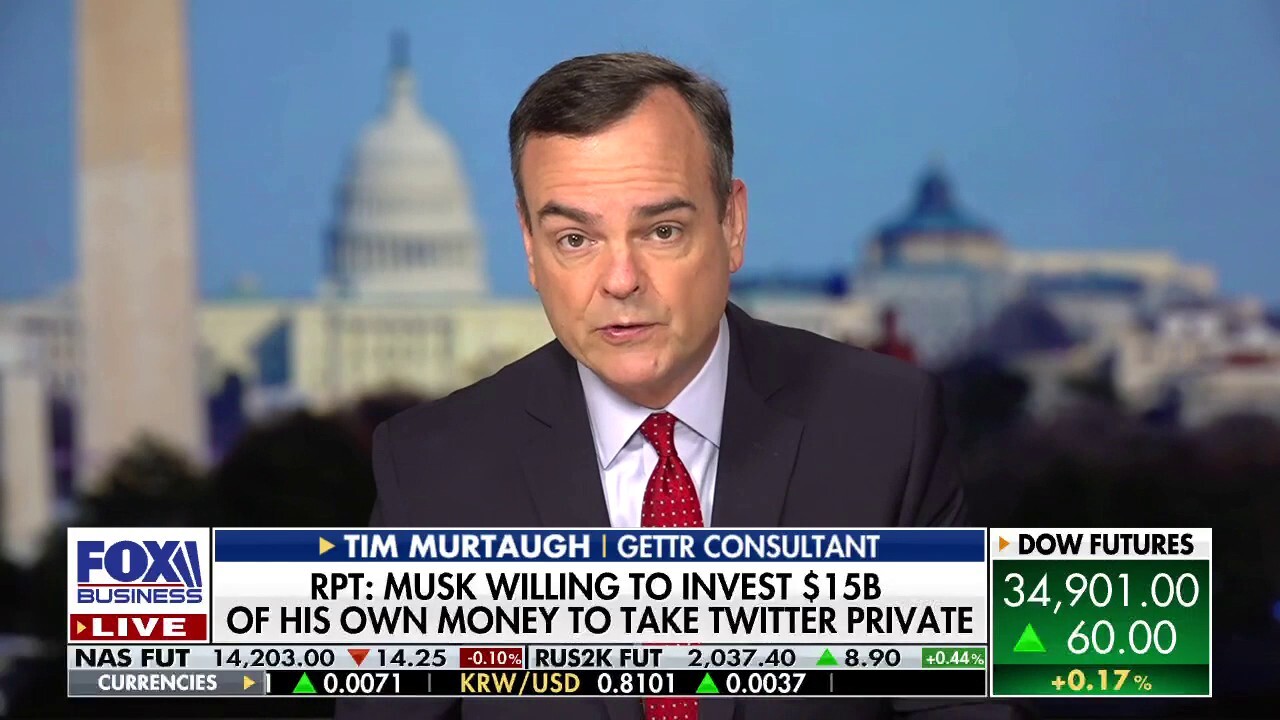 Musk has made clear he would be reluctant to delete things and more open to "time-outs" than permanent bans. He acknowledges that there are limitations to free speech and Twitter must obey the law, but if a tweet is in a gray area, he would let it exist. He would also insist that the algorithm Twitter uses to rank content be made public and open to user audits.

Even some Titter executives themselves have supported greater transparency of the platform. Users deserve the right to know what the standards are. Who is up and who is down, and why? As it stands now, all that is unclear. A former president of the United States has been handed a lifetime ban while Iranian supreme leader Ali Khamenei continues to be able to freely spew violent venom on the platform. What are the rules?

There’s no question about Musk’s ability to understand the technology behind Twitter’s policies. Anyone who can put rockets into space isn’t afraid of an algorithm. Twitter and the people in a lather over the "end of democracy!!" if Musk were to control the company will have to get used to the idea of accountability. Twitter would no longer be able to enforce rigidity in the name of "diversity." Twitter users would be allowed to decide and think for themselves, the definition of free speech and democracy.

Of course the Empire is striking back, with Twitter adopting a "poison pill" anti-takeover strategy that would dilute the value of their stock if Musk acquires more than 15 percent of the company. This is a hoot given the Twitter board’s embarrassingly microscopic ownership of shares. Musk asserts he has already come up with a "Plan B" to circumvent that. If necessary he will go to "Plan Z" to achieve his goal.

Musk may not be the only contender either. Twitter is reportedly looking for a corporate White Knight to save them, but it is unlikely. The current crop of tech giants would run into antitrust obstacles. Haven’t progressives been calling for a break-up of the allegedly evil giants? Moreover, any other would be acquirer’s would have to realize that without Musk, Twitter would have no real value. After all, Twitter’s stock has been a dud since it went public years ago.

Will Musk be able to pull it off? Believers in free speech and open discussion should hope so.

We have to have standards that guard against dangerous and intentionally dishonest dialogues, but a free country cannot tolerate the suppression of ideas. Whatever unfolds, Musk’s moves have ignited public demand for the changes needed at Twitter – not to mention the other tech biggies.

Steve Forbes is Chairman and Editor-in-Chief of Forbes Media.