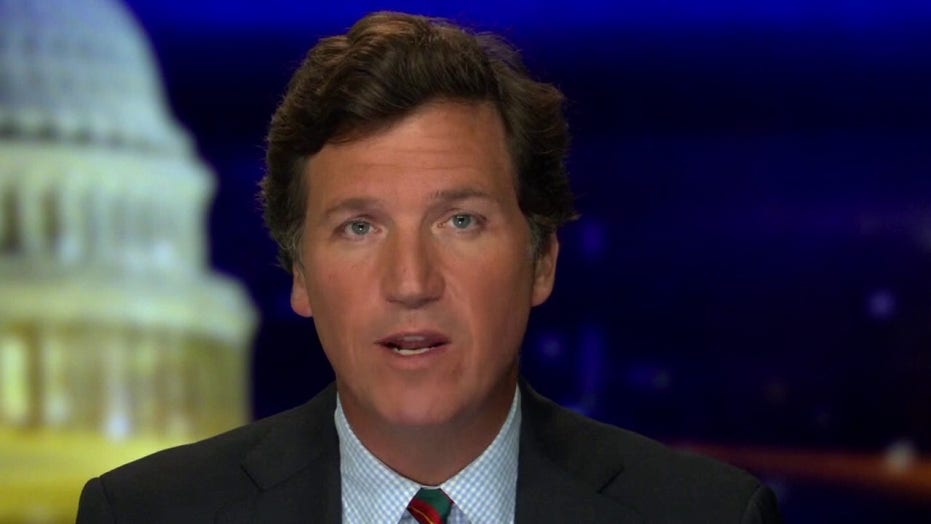 Editor's Note: This article is adapted from Tucker Carlson's opening commentary on the Nov. 4, 2020 edition of "Tucker Carlson Tonight."

In a lot of ways, what happened Tuesday night could not have been worse for this country or its future. The outcome of our presidential election was seized from the hands of voters, where it rightly belongs, and now resides in the control of lawyers and courts and highly partisan, clearly corrupt big city bureaucrats.

No matter what happens next, that is a tragedy. Many Americans will never again accept the results of a presidential election. That story is still unfolding and we will follow it as honestly as we can whereever it leads.

But believe it or not, there is some good news in spite of everything else that has happened. First, and most importantly, America remains. That was not a foregone conclusion; we almost lost it.

Democrats told us they wanted to beat Donald Trump, and they spent more money than anyone ever has in any election in history to do that. But there was a lot more going on. Democrats didn't harness the full power of Big Tech and the billionaire class simply to make Joe Biden president. No, what they really wanted was total control over everything. No more democracy, no more dissent, permanent obedience from the rest of us, and they came shockingly close to getting that.

With nothing to check their power, the left fully intended to eliminate the traditional American balances within our government, along with the Constitution and the Bill of Rights that constrain their power. We're not overstating this. Joe Biden's party planned to turn our highest court into a partisan political weapon. They admitted that. They even wrote magazine articles about how they plan to do it.

Then they planned to pack the Congress of the United States, the legislative branch, by adding new states to our union purely for the Senate seats. We're not speculating there either, they admitted that, too. Then they planned to pack the electorate itself – the ultimate corruption in a democracy — adding 20 million foreign nationals to our voter rolls overnight. That was their agenda.

How would any of that improve the United States of America? Well, they never claimed that it would. Making this country better was never the point. The point was to create a permanent Democratic majority, a one-party state with complete control over the population. Never in our history has any mainstream political party proposed an agenda more radical than this.

They didn't talk about it much, and there's a reason for that. Of course, they didn't want to scare you, but it was entirely real. And Tuesday night, it came very close to happening. We should all be deeply grateful that it didn't.

We're telling you this because we want to be clear about the stakes involved. This isn't a matter of opinions and a difference between those opinions. This isn't about policy. It's about the system that all of us live under that governs this country. That's what's at stake. So keep that in mind as we move forward.