Liz Truss is to hold unprecedented emergency talks with officials to stem an economic meltdown in the UK, it has been revealed.

The Prime Minister is set to hold a private meeting with the independent Office for Budget Responsibility (OBR) to discuss the enormous changes since it last published its economic forecasts in March.

The extrememely unusual move will see the Prime Minister meet the OBR’s Richard Hughes on Friday, along with her chancellor, Kwasi Kwarteng, before being presented with a first draft of its full fiscal forecasts next week.

A government source told the Guardian that the meeting was “like trying to read the manual after you’ve broken the thing”.

It comes as the pound continues to fluctuate on the markets and the FTSE 100 saw enormous losses threatening pension funds.

An intervention by the Bank of England buying long term bonds saw some stability but failed to calm the turmoil. 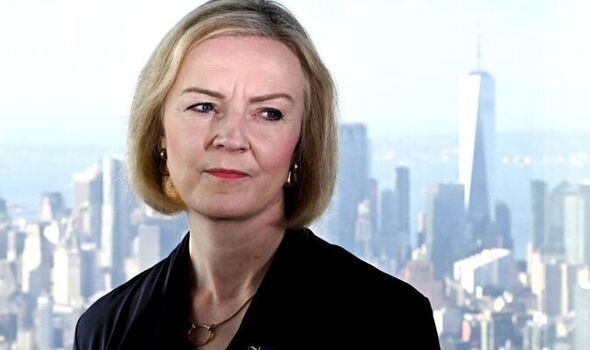 But the revelation is a sign that Ms Truss plans to stand her ground against criticism and also refuse to sack her new Chancellor and not reverse the tax cuts.

Ministers are not meant to interfee with the OBR predictions so it is almost unheard of for an emergency meeting of this nature to be convened.