“We take all such allegations extremely seriously. The Prime Minister has been clear that the highest standards in public life must be upheld.”

A Number 10 spokesperson said: “Following a complaint of serious misconduct, the Prime Minister has asked Conor Burns MP to leave the government with immediate effect.

“The Prime Minister took direct action on being informed of this allegation and is clear that all ministers should maintain the high standards of behaviour – as the public rightly expects.” 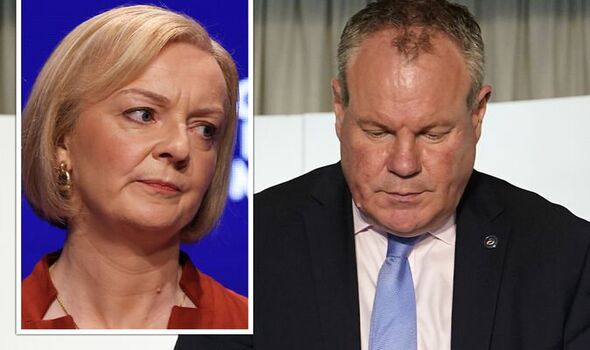 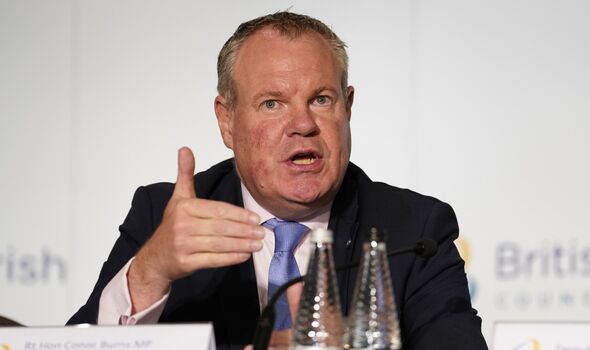 The MP for Bournemouth West, who has held the seat since 2010, has said he will cooperate fully with the probe and “looks forward to clearing his name”, according to The Sun.

Mr Burns served as a Parliamentary Private Secretary in the Northern Ireland office before resigning from the Government in 2012 in order to vote against the House of Lords Reform Bill.

In July 2019, then Prime Minister Boris Johnson appointed Mr Burns as Minister of State for International Trade, a post which he held until May 2020.

He was re-elected for the third time in the 2019 General Election with a majority of more than 10,000 votes.

READ ABOUT KATE BEING HECKLED ON A VISIT TO NORTHERN IRELAND

In August last year, Mr Burns was appointed Trade envoy to Canada by Mr Johnson before becoming Minister of State at the Northern Ireland Office in September 2021.