US leader Donald Trump will land in London with First Lady Melania Trump on Monday. All the stops will be pulled out for the pair who will enjoy three days of royal treatment, including a banquet at Buckingham Palace. Ahead of his visit, Mr Trump has lavished praise on would-be Prime Minister Boris Johnson.

Bookmakers are backing Boris Johnson as the UK’s next Prime Minister.

Whether or not the Brexit campaigner wins the Tory leadership vote is yet to be seen, but Donald Trump has paid the former Foreign Secretary a massive compliment.

Mr Trump described Johnson as “a friend of mine” and a “very good guy” during an impromptu exchange with reporters at the White House yesterday.

The US president is also a long-term pal of Brexit Party leader, Nigel Farage.

He said: “Well I like them, I mean they’re friends of mine, but I haven’t thought about supporting them. Maybe it’s not my business to support people. But I have a lot of respect for both of those men.” 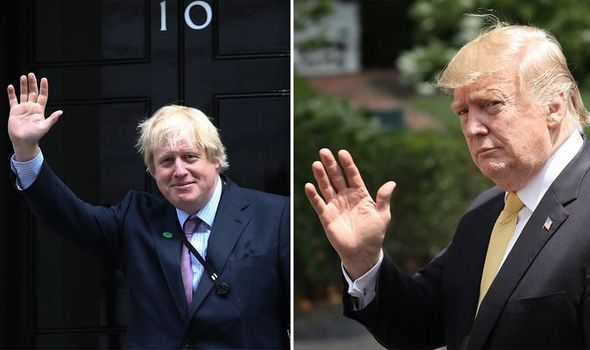 Queen Elizabeth II will host a lavish banquet for Donald and Melania at Buckingham Palace on the evening of June 3.

The dinner will be attended by senior royals and politicians alike, but neither Buckingham Palace nor the White House have confirmed if Mr Johnson and Mr Farage will attend.

Yesterday was not the first time the US leader has expressed his admiration for Mr Johnson.

He embarrassed Theresa May by praising Johnson ahead of his last official visit to the UK. 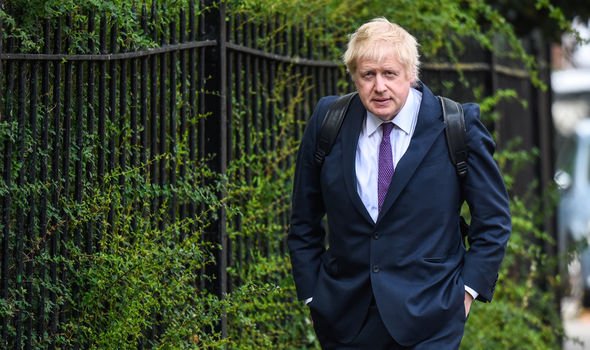 The day before Mr Trump arrived in London said he thought Boris would make a “great prime minister.”

He added later in a press conference that Mrs May was “doing a fantastic job.”

Mrs May announced a timeline for her resignation next week and stated that she would step down from the role on June 7.

So far 12 Tory MPs have put themselves forward to become the next Prime Minister. 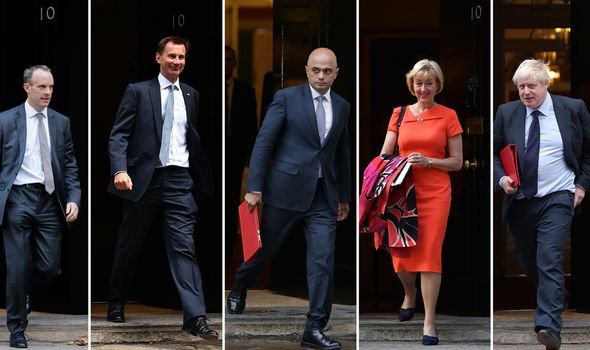 Who will be the next UK Prime Minister?

Boris Johnson is still the hot favourite in the Prime Ministerial bid.