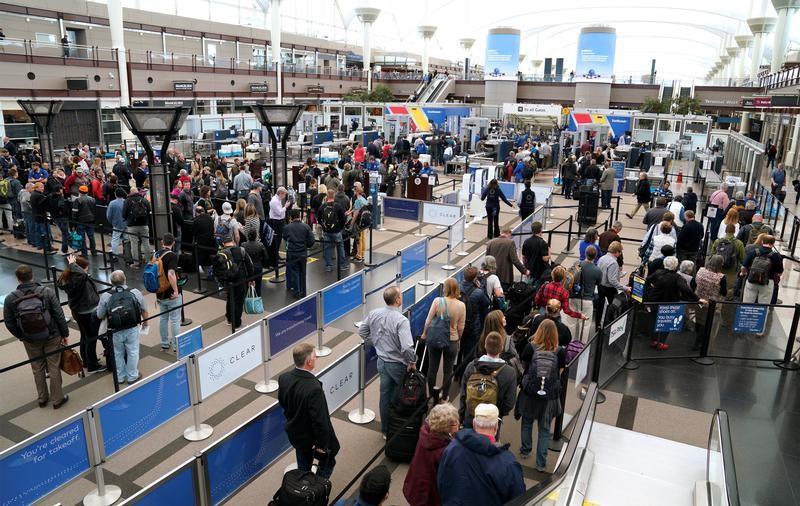 Trump is set to sign the bill on Friday that will, among other measures, bar airlines from removing seated passengers and require the Federal Aviation Administration (FAA) to write new rules to allow commercial drones to deliver packages.

The U.S. Senate in a 93 to 6 vote on Wednesday approved a 1,200-page bill overseeing the FAA that includes some new airline passenger protections. For instance, the FAA must set minimum dimensions for passenger seats, including legroom and width “necessary for the safety of passengers”.

The bill also gives the Departments of Justice and Homeland Security new authority to disable or destroy drones if they pose a threat to government facilities. The Trump administration had said it did not have legal authority to address such threats.

The bill also requires airlines to refund passengers for services they paid for but did not receive. It will enshrine in law a prohibition on passengers making mobile phone calls while in flight or using e-cigarettes.