Trump to release first book since leaving White House: 'Our Journey Together'

Former President Trump is releasing his first official book since leaving office next month – a photo book filled with images and captions hand-picked and handwritten by the former president.

Trump is set to release “Our Journey Together,” a coffee table compilation of images that capture key moments in his administration, on December 7. The book is currently available for pre-order.

“Every photograph has been handpicked by President Donald J. Trump, every caption written by him, some in his own handwriting!” the description of the book reads. 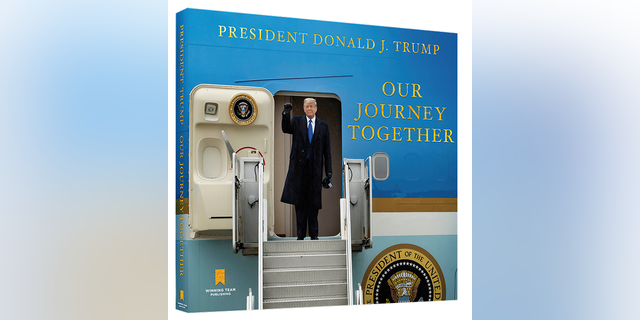 The administration, which is described as an “incredible journey,” is documented with more than 300 photographs.

Trump’s book comes amid speculation of whether the 45th president will launch a 2024 White House reelection bid. 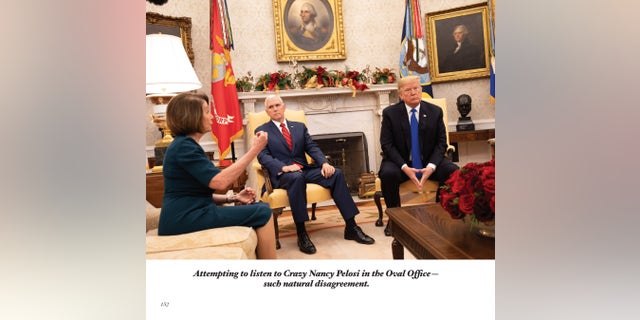 In an exclusive interview with Fox News earlier this month, Trump said he will “probably” wait until after the 2022 midterm elections to formally announce whether he will run for president in 2024.

“I am certainly thinking about it and we’ll see,” Trump said. “I think a lot of people will be very happy, frankly, with the decision, and probably will announce that after the midterms. 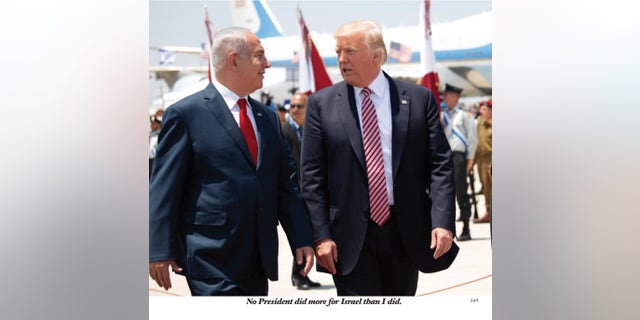 The former president said that timeline was “probably appropriate.”

“It doesn’t mean I will,” Trump said of whether he will stick to that timeline. “It’s probably appropriate, but a lot of people are waiting for that decision to be made.”

The former president said that “a lot of great people who are thinking about running are waiting for that decision, because they’re not going to run if I run.”

“We have a lot, they’re all very well named,” he said of the GOP White House hopefuls. “But almost all of them said if I run, they’ll never run.” 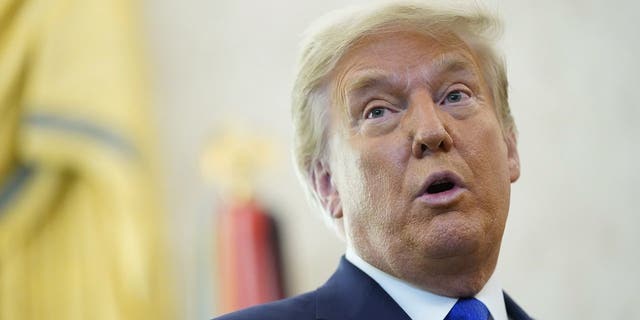 He added: “And that’s nice, primarily because it shows a great degree of loyalty and respect.”

As for a potential running mate, Trump said there are “a lot of great people in the Republican Party.”

“There are so many people that are really good that would be great for that,” Trump told Fox News. “So, you know, it’s very early to be talking about it.”

In September, Trump was also asked about his 2024 plans.

“I don’t think we’re going to have a choice,” Trump told Fox News in a September exclusive interview. “It is getting to a point where we really have no choice.”