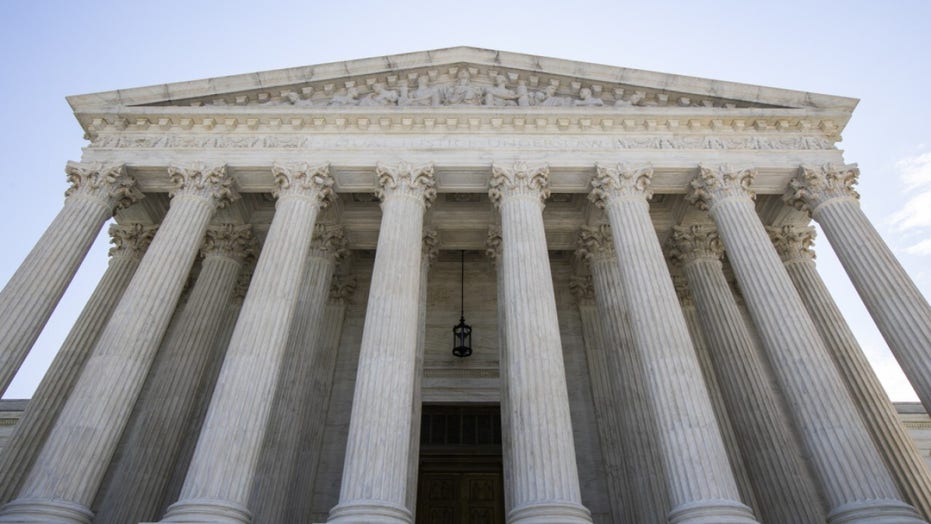 What a Supreme Court shift could mean for abortion

Trump announced the measure during an address to the National Catholic Prayer breakfast earlier this week, but was unclear on details. In the released order, the White House specifies that it will enforce the medical care requirement and prioritize funding for programs that either research improvements to life-saving care or train medical personnel to provide that type of treatment.

"Every infant born alive, no matter the circumstances of his or her birth, has the same dignity and the same rights as every other individual and is entitled to the same protections under federal law," the order reads.

The measure was celebrated by anti-abortion activists, who have coalesced around Trump in the lead-up to November.

The issue featured prominently in Trump's political messaging after Virginia Gov. Ralph Northam indicated in 2018 that doctors should be able to refuse life-saving care to infants who survive abortions. Focusing on abortion will likely boost Trump's standing among social conservatives as he prepares to nominate another Supreme Court justice.

Outside of Northam's comments, recently-released testimony from David Daleiden's civil trial has revealed that Planned Parenthood saw at least one infant born after an abortion, and may have seen more.

The order was intended to protect individuals like Gianna Jessen who claims to have survived a botched saline abortion. In a video posted this week, Jessen thanked Trump for his efforts.

NARAL Pro-choice America responded to the initial announcement by accusing Trump of misinformation and using a term — "born alive" — that's "not grounded in medical science," according to a press release. “It is downright cruel and a slap in the face to the American public that President Trump is deploying dangerous disinformation in a power grab for the Supreme Court, not to mention using executive powers to impose his own extreme ideology when he can’t jam through his agenda legislatively," NARAL President Ilyse Hogue said.

Earlier this year, House Democrats rejected a measure — the Born Alive Abortion Survivors Act – that would have applied penalties to doctors who refuse to provide life-saving care. While Democrats have argued existing law protects infants, that particular law has been touted as a way to ensure infants receive care.

Former President George W. Bush passed the Born Alive Infant Protection Act in his first term, clarifying that infants born at any stage deserve the same protection as anyone else. Trump's order applies that law and EMTALA, which mandates emergency medical care, as benchmarks for whether federally-funded programs are in compliance.

"Despite these laws," the order says, "some hospitals refuse the required medical screening examination and stabilizing treatment or otherwise do not provide potentially life-saving medical treatment to extremely premature or disabled infants, even when parents plead for such treatment."

"Hospitals might refuse to provide treatment to extremely premature infants — born alive before 24 weeks of gestation — because they believe these infants may not survive, may have to live with long-term disabilities, or may have a quality-of-life deemed to be inadequate.  Active treatment of extremely premature infants has, however, been shown to improve their survival rates."