Trump Says the Debt Ceiling Is ‘Sacred,’ But There’s Always a Tweet… Though House Speaker Nancy Pelosi (D-Calif.) has come under fire for her reticence to use her party’s control of the House to hold President Trump in check, she’s appears to be playing hardball when it comes to the debt ceiling. The deadline for the government to extend the ceiling and avoid defaulting on its debts is fast approaching, and Pelosi is in a position to withhold approval for raising the debt ceiling in a bid for Democrat-friendly concessions in the next spending deal.

On Friday, she rejected the White House’s latest budget proposal, which called for Democrats to cut $150 billion in spending. Trump is not happy.

On Friday afternoon, Trump expressed dismay that Pelosi would dare use the debt ceiling — which the president described as “a sacred element of our country” — to negotiate a better deal for Democrats. “Hopefully we’re in good shape on the debt ceiling,” he Trump said, according to a White House pool report. “I can’t imagine anybody ever even thinking of using the debt ceiling as a negotiating [tool].” 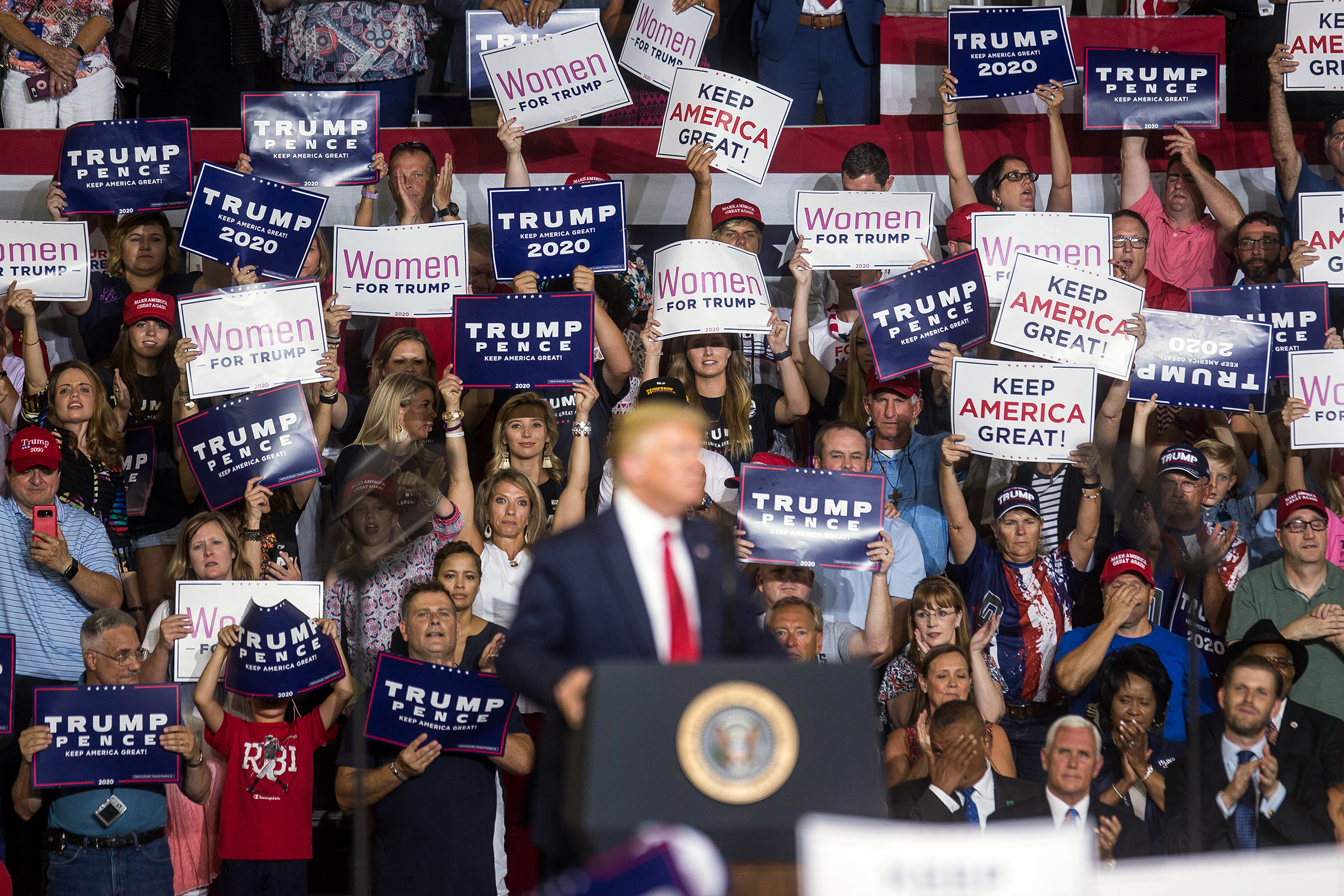 In fairness to Donald Trump (2019 Edition), not raising the debt ceiling could get pretty hairy. Without a lift to the government’s self-imposed (and ill-advised) borrowing limit, the Treasury is within weeks of running out of the money it needs to pay off its creditors. The United States paying its debts, always, in full and on time, is part of the base layer of the entire global financial system. So if we stopped doing that… things could get ugly.

But Trump really can’t imagine — CAN’T IMAGINE — anyone toying with the full faith and credit of the United States?

Here’s what Trump had to say in 2012 when the tables were turned and House Republicans used repeated threats of default to demand President Obama make major changes to U.S. policy:

There’s always a tweet. Or, in this case, tweets.