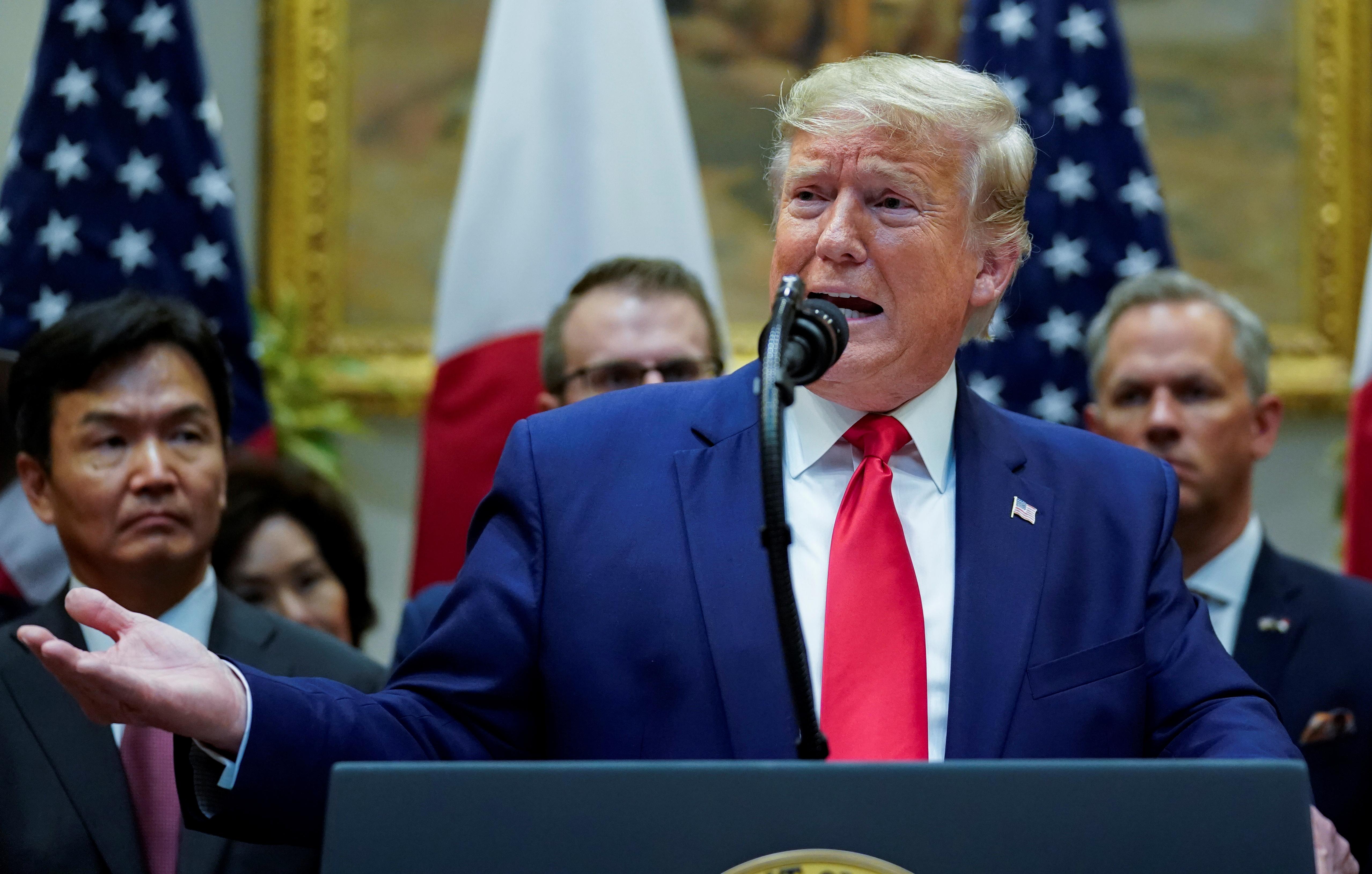 WASHINGTON (Reuters) – U.S. President Donald Trump on Wednesday said Congress could step in to protect so called “Dreamers” if the U.S. Supreme Court moves to end the program for hundreds of thousands of immigrants brought to the country illegally.

“Republicans and Democrats will have a deal to let them stay in our country, in very short order,” Trump tweeted. The nation’s top court is set this term to review the Trump administration’s bid to end the Obama-era program.. Virus spread beyond China spurs new round of dollar buying