Home » Politics » Trump renews pressure on Pence, says if VP 'comes through' and decertifies, he will 'win the presidency'

Trump renews pressure on Pence, says if VP 'comes through' and decertifies, he will 'win the presidency' 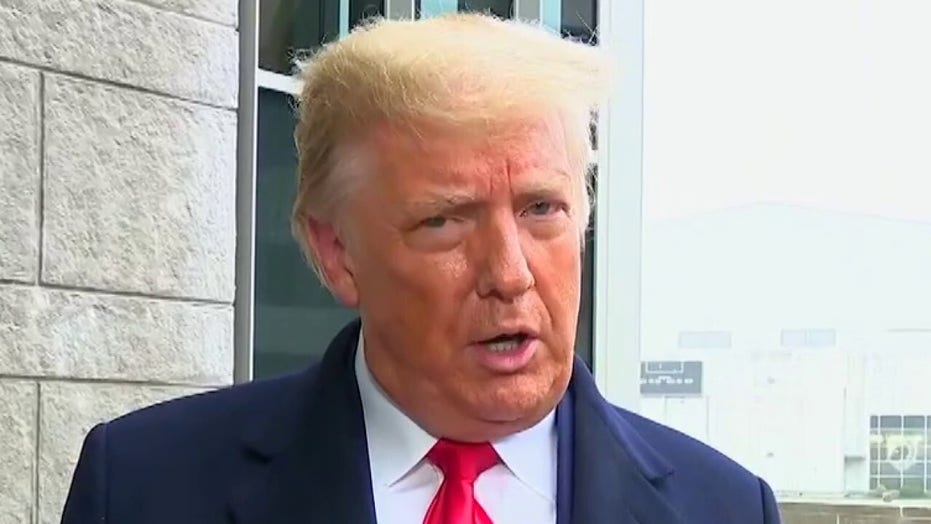 Trump: Election fight not over ahead of Electoral College vote

President Trump early Wednesday put the pressure on Vice President Pence, saying that if he "comes through for us" and decertifies the Electoral College, he will "win the presidency."

"If Vice President @Mike_Pence comes through for us, we will win the Presidency," Trump tweeted. "Many States want to decertify the mistake they made in certifying incorrect & even fraudulent numbers in a process NOT approved by their State Legislatures (which it must be)."

Trump added: "Mike can send it back!"

Trump’s tweet put renewed pressure on the vice president who will preside over Wednesday’s joint session of Congress to certify the results of the 2020 presidential election.

Trump, on Tuesday night, said that he and Pence "are in total agreement that the Vice President has the power to act."

The president said that the election was "corrupt in contested states, and in particular it was not in accordance with the Constitution in that they made large scale changes to election rules and regulations as dictated by local judges and politicians, not by state legislators."

"This means that it was illegal," Trump said.

Trump went on to say that Pence has "several options under the U.S. Constitution."

"He can decertify the results or send them back to the states for change and certification," Trump said. "He can also decertify the illegal and corrupt results and send them to the House of Representatives for the one vote for one state tabulation." 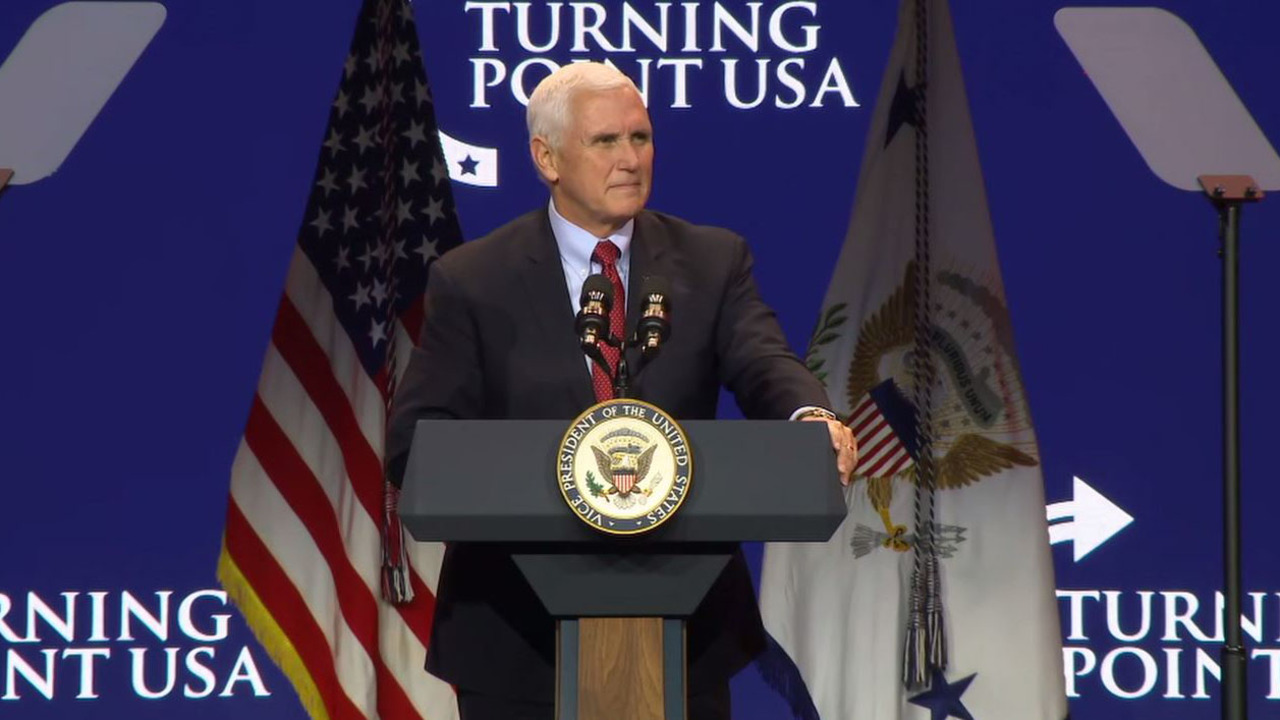 Trump’s statement came after The New York Times reported that Pence, during a conversation with Trump, told him that he had no power to block the certification of the election results on Wednesday.

The president, on On Tuesday morning, the president insisted that Pence has the power to overturn the election results.

"The Vice President has the power to reject fraudulently chosen electors," the president tweeted on Tuesday morning.

And Monday night, at an election eve rally in Georgia for the two GOP senators running in the state’s twin U.S. Senate runoff contests, Trump told the large crowd of supporters, "I hope Mike Pence comes through for us, I have to tell you."

But White House officials told Fox News on Tuesday that Pence will "follow the law," saying that Pence is "taking a very diligent and studious approach to his job tomorrow."

"He has consulted at length with staff. He has gone through the Electoral Count Act several times," an official said. "He has read legal opinions, met with the Senate parliamentarian and consulted with outside experts on the subject matter."

But those officials add that "the vice president will follow the law. He will act tomorrow with fidelity to the law and the Constitution."

Meanwhile, more than a dozen Senate Republicans have said they will object to the certification of the presidential election results in at least one state, and more than 100 House Republican members said they plan to object to results in Arizona, Michigan, Wisconsin, Pennsylvania, Nevada, and Georgia.

But Republicans, like Senate Majority Leader Mitch McConnell, R-Ky., Sens. John Thune of South Dakota, John Cornyn of Texas, Mitt Romney of Utah, Susan Collins of Maine, Lisa Murkowski of Alaska and Tim Scott of South Carolina, among others, have committed to voting to certify the election results.

Trump's renewed pressure on Pence comes as he has repeatedly charged for two months that the presidential election was "rigged" and has claimed that there was "massive voter fraud" in a handful of battleground states where Biden narrowly edged the president, to score a 306-232 Electoral College victory over the GOP incumbent.

The Trump campaign has launched a number of legal challenges, while Trump himself has urged states with Republican governors and legislatures to overturn Joe Biden’s victories.

While the Trump campaign has challenged the results in dozens of lawsuits, judges in multiple states have shot them down.

Attorney General William Barr told the Associated Press last month that "to date, we have not seen fraud on a scale that could have effected a different outcome in the election." 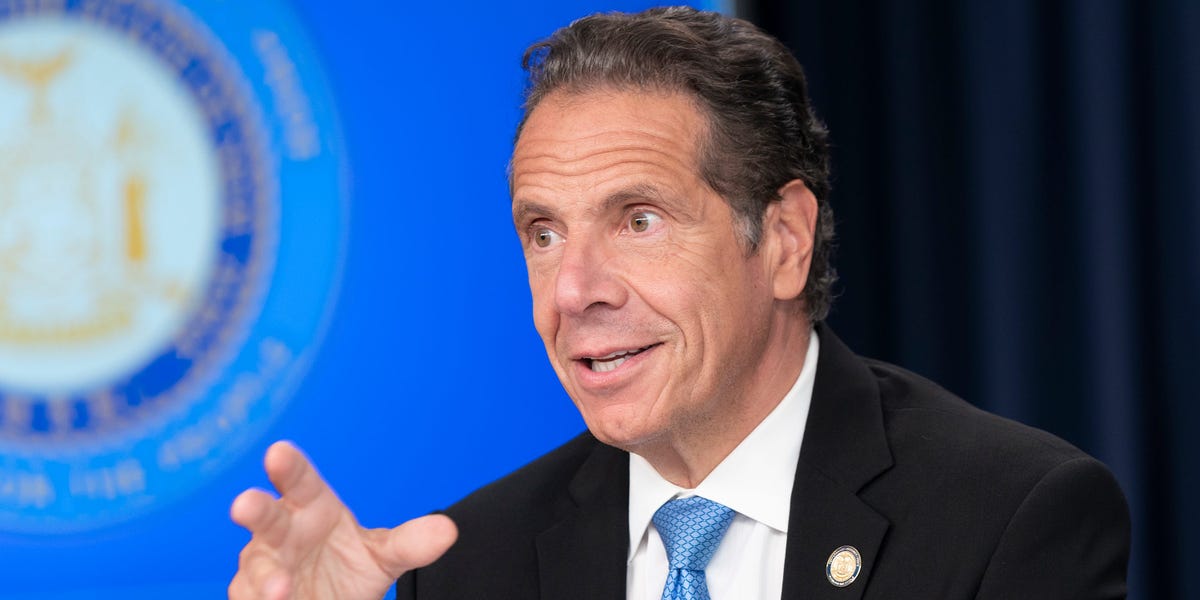