Home » Politics » Trump impeachment is 'partisan farce,' Schumer would deserve to be impeached too: Rand Paul

Trump impeachment is 'partisan farce,' Schumer would deserve to be impeached too: Rand Paul 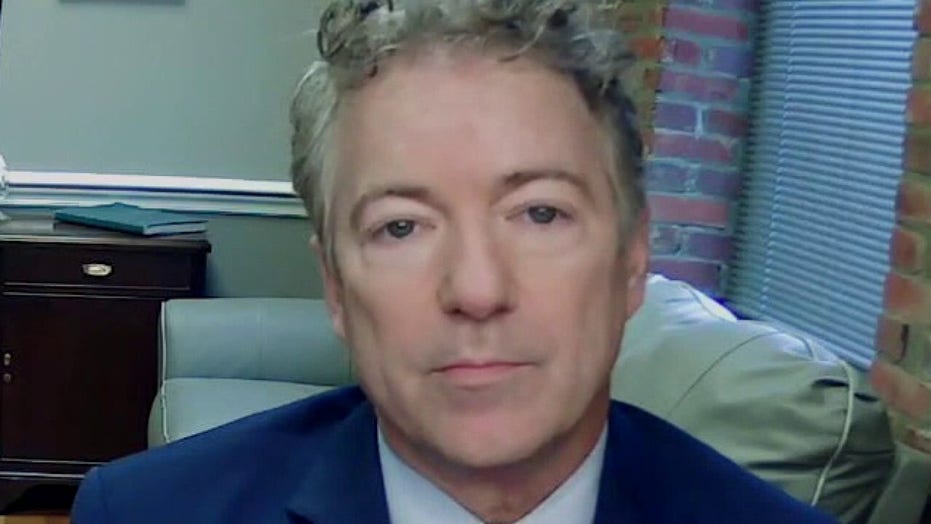 “If we’re going to criminalize speech, and somehow impeach everybody who says, ‘Go fight to hear your voices heard,’ I mean really we ought to impeach Chuck Schumer then,” Paul told “Fox News Sunday.” “He went to the Supreme Court, stood in front of the Supreme Court and said specifically, ‘Hey Gorsuch, Hey Kavanaugh, you’ve unleashed a whirlwind. And you’re going to pay the price.'”

TRUMP WILL NOT TESTIFY IN ‘UNCONSTITUTIONAL’ SENATE IMPEACHMENT TRIAL

“This inflammatory wording, this violent rhetoric of Chuck Schumer was so bad that the chief justice, who rarely says anything publicly, immediately said this kind of language is dangerous as a mob tried to invade the Supreme Court,” Paul continued.

Paul pointed out that he opposed the “misguided notion of voting to overturn the election either with Congress or the vice president” that Trump pushed. Still, he said that there is a “zero” chance that Trump will be convicted by the Senate. 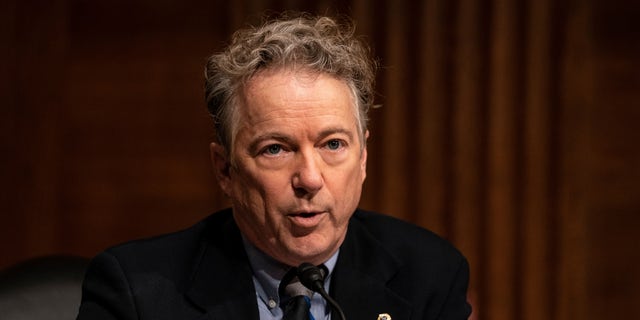 “People are going to have to judge for themselves … are we going to potentially prosecute people for political speech?” Paul said.

“Justice Roberts said heck no, I’m not coming across the street because you’re not impeaching the president,” Paul said. “This was a strong signal to all of us that this was going to be a partisan hearing with a Democrat in the chair, who’s already voted for impeachment.”

Sen. Patrick Leahy, the president pro tempore of the Senate, is expected to preside over the trial instead.

“The Constitution says the chief justice presides for a sitting president. So it was up to John Roberts whether he wanted to preside with a president who is no longer sitting, Trump, and he doesn’t want to do it,” Schumer said in January.