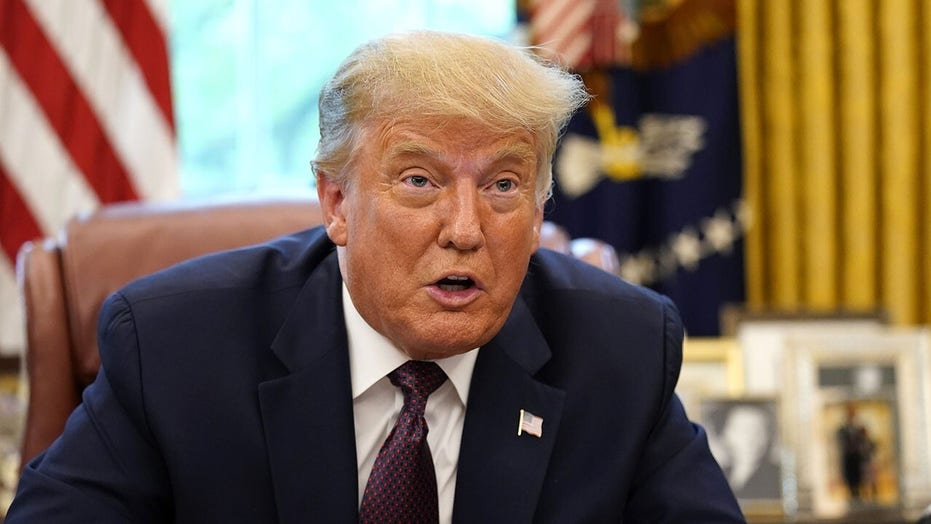 President Trump has received a second nomination for the 2021 Nobel Peace Prize after he helped secure a deal for normalized economic relations between Serbia and Kosovo — days after he was nominated for his role in a deal between the United Arab Emirates and Israel.

Trump was nominated by Magnus Jacobsson, a member of the Swedish Parliament, who announced Friday that he was nominating the Trump administration along with Serbia and Kosovo “for their joint work for peace and economic development, through the cooperation agreement signed in the White House.”

“Trade and communications are important building blocks for peace,” he said.

The deal, signed at the White House last week, normalizes economic relations between the two former adversaries — and also includes Kosovo recognizing Israel, and Serbia agreeing to move its embassy to Jerusalem.

The nomination letter to the Nobel Committee is a preliminary step, and anyone within certain categories — including lawmakers, university professors and prior recipients — can nominate candidates. There were 318 candidates for the 2020 prize.

The prize recipient is determined by a five-person Nobel Committee, which is appointed by the Norwegian Parliament. The winner of the Peace Prize for 2021 will not be announced until October of next year.

Fox News first reported this week that Trump’s name was submitted for the 2021 prize by Norwegian lawmaker Christian Tybring-Gjedde, who cited Trump's role in brokering a peace agreement between Israel and the United Arab Emirates (UAE). 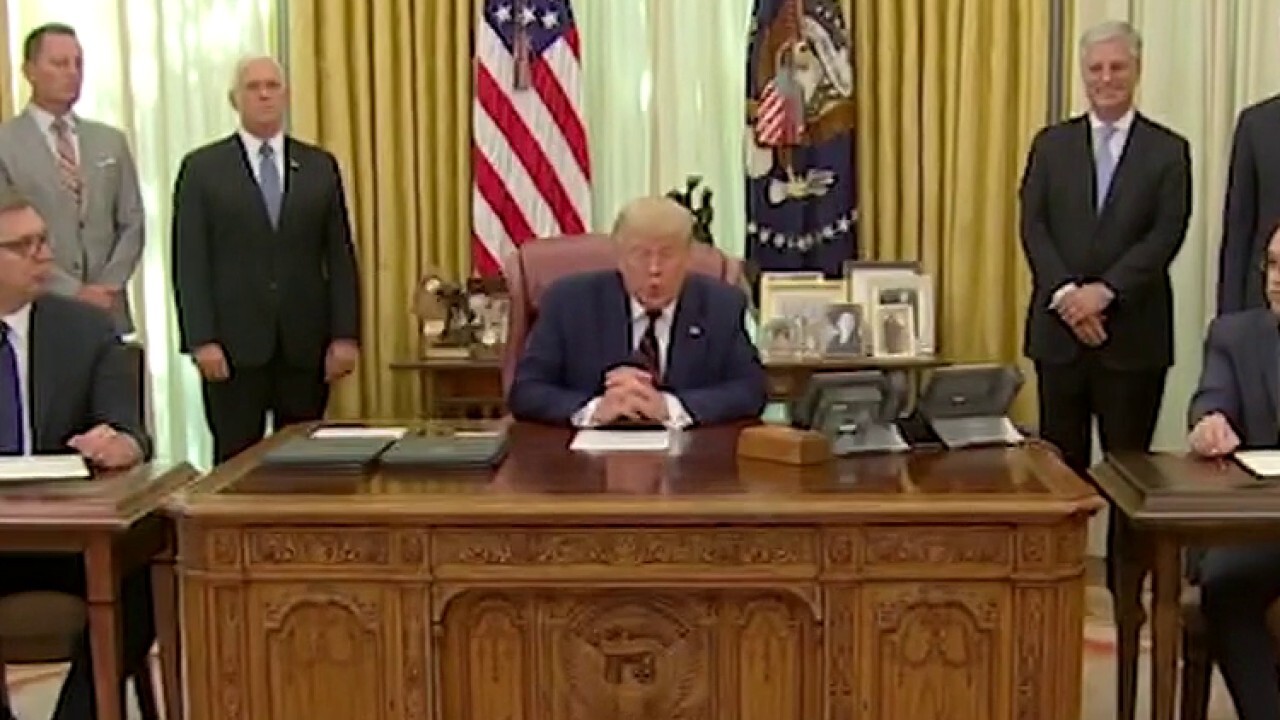 “For his merit, I think he has done more trying to create peace between nations than most other Peace Prize nominees,” Tybring-Gjedde, a four-term member of Parliament who also serves as chairman of the Norwegian delegation to the NATO Parliamentary Assembly, told Fox News in an exclusive interview.

Tybring-Gjedde, in his nomination letter to the Nobel Committee, said the Trump administration has played a key role in the establishment of relations between Israel and the UAE. “As it is expected other Middle Eastern countries will follow in the footsteps of the UAE, this agreement could be a game-changer that will turn the Middle East into a region of cooperation and prosperity,” he wrote.

He also praised him for reducing troop numbers in the Middle East.

This is not Trump’s first such nomination, as Tybring-Gjedde submitted one along with another Norwegian official in 2018 following the U.S. president’s Singapore summit with Kim Jong Un. Japan’s prime minister reportedly did the same. Trump did not win.

The case for a Trump prize was bolstered this week by the announcement of a U.S. brokered deal between Bahrain and Israel to normalize relations. The signing of both the UAE-Israel and Bahrain-Israel deals will take place in a ceremony on Tuesday.