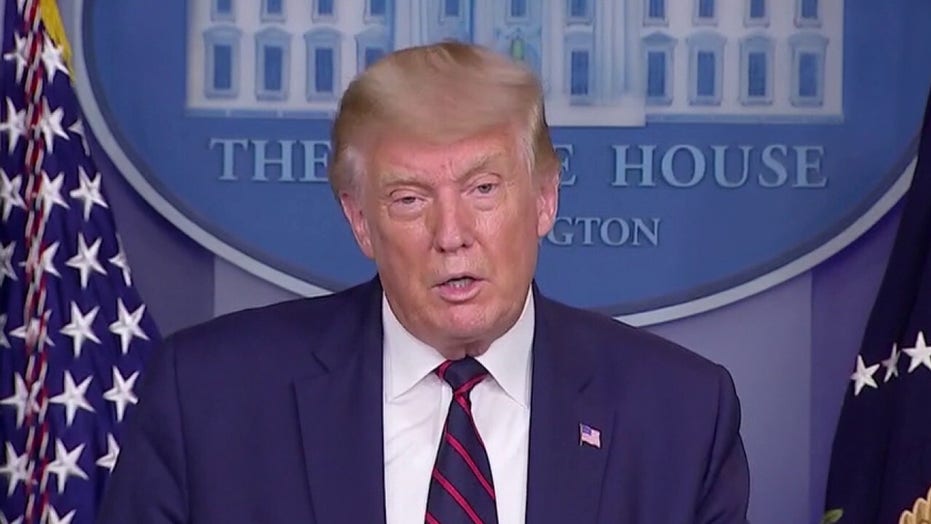 "This is a sickness that cannot be allowed to continue,” President Trump tweeted. “Please report any sightings so we can quickly extinguish!”

Russ Vought, director of the Office of Management and Budget, wrote a memo informing agencies of Trump's instruction to stop using controversial forms of training on “critical race theory,” “white privilege” and “any other training or propaganda effort that teaches or suggests either…that the United States is an inherently racist or evil country or…that any race or ethnicity is inherently racist or evil.”

“It has come to the President's attention that Executive Branch agencies have spent millions of taxpayer dollars to date "training" government workers to believe divisive, anti-American propaganda,” Vought wrote in the memo to heads of federal agencies and offices.

Vought cited reports of executive branch employees being taught in the classes – designed to educate employees about “white privilege” and other concepts — that “virtually all White people contribute to racism” and that it is racist to believe that America is a land of opportunity.

“These types of ‘trainings’ not only run counter to the fundamental beliefs for which our Nation has stood since its inception, but they also engender division and resentment within the Federal workforce,” Vought said.

Rufo pointed to several of his own findings, including that Sandia National Laboratories — which designs nuclear weapons — held a mandatory retreat titled, "White Men’s Caucus on Eliminating Racism, Sexism, and Homophobia in Organizations.” 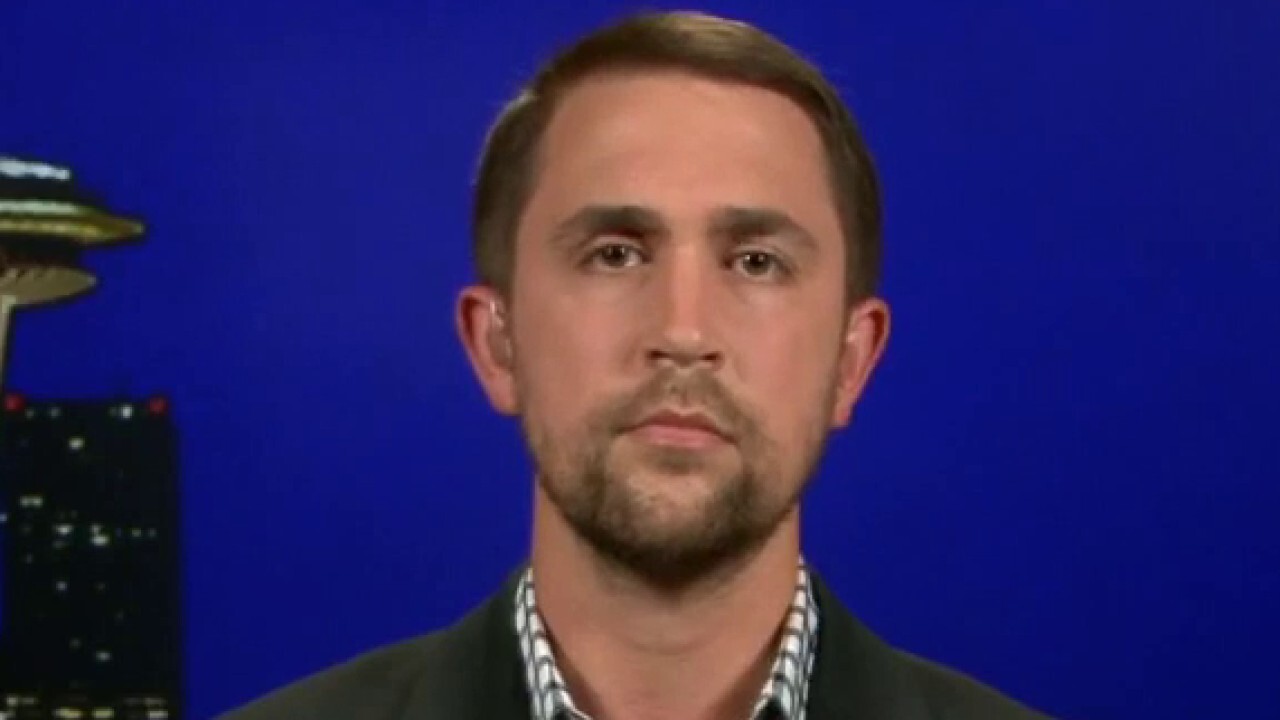 A training document obtained by Rufo listed a series of "examples of white male culture." Those included "golf," "quick decisions," "self-confident," "risk taking," "brave," and other attributes that the document notes were "generated by participants."

In July, the federally-created National Museum for African American History and Culture (NMAAHC) faced a wave of backlash for publishing a graphic that linked things like the nuclear family and "decision-making" to whiteness. The museum later removed the graphic.

Rufo claims to have found instances of similar trainings across a long list of federal agencies, including the FBI.

Proponents of the training say it can help the government eliminate bias in areas such as the awarding of federal contracts. M.E. Hart, an attorney who has conducted diversity training sessions for businesses and the federal government, told The Washington Post that it also can improve morale, cooperation and efficiency.

“If we are going to live up to this nation’s promise — ‘We hold these truths to be self-evident, that all men are created equal’ – we have to see each other as human beings, and we have to do whatever it takes, including taking whatever classes make that possible,” Hart told the Post. “These classes have been very powerful in allowing people to do that, and we need them more than ever. There’s danger here.”

In his memo, Vought warned that the training “seeks to undercut our core values as Americans and drive division within our workforce.”

“The President has directed me to ensure that Federal agencies cease and desist from using taxpayer dollars to fund these divisive, un-American propaganda training sessions,” he said.

Vought told managers that OMB will soon be issuing more guidance, but in the meantime agencies are to identify all spending on such training, the avenues to cancel contracts and move money away from them.