Friess, an evangelical Christian who gained national prominence for his support of conservative Rick Santorum’s failed presidential bid in 2012, is in a close battle with State Treasurer Mark Gordon and lawyer Harriet Hagman.

Because Wyoming is a conservative stronghold, the winner of Tuesday’s primary election is likely to become the next governor when residents go to the polls for the general election in November.

“To the incredible people of the Great State of Wyoming: Go VOTE TODAY for Foster Friess – He will be a fantastic Governor!” Trump said on Twitter. “Strong on Crime, Borders & 2nd Amendment. Loves our Military & our Vets. He has my complete and total Endorsement!”

In June, a poll conducted by the University of Wyoming showed Friess lagging in fourth place in the contest. But the Trump-supporting investor surged into the top three in a follow-up poll released this week. 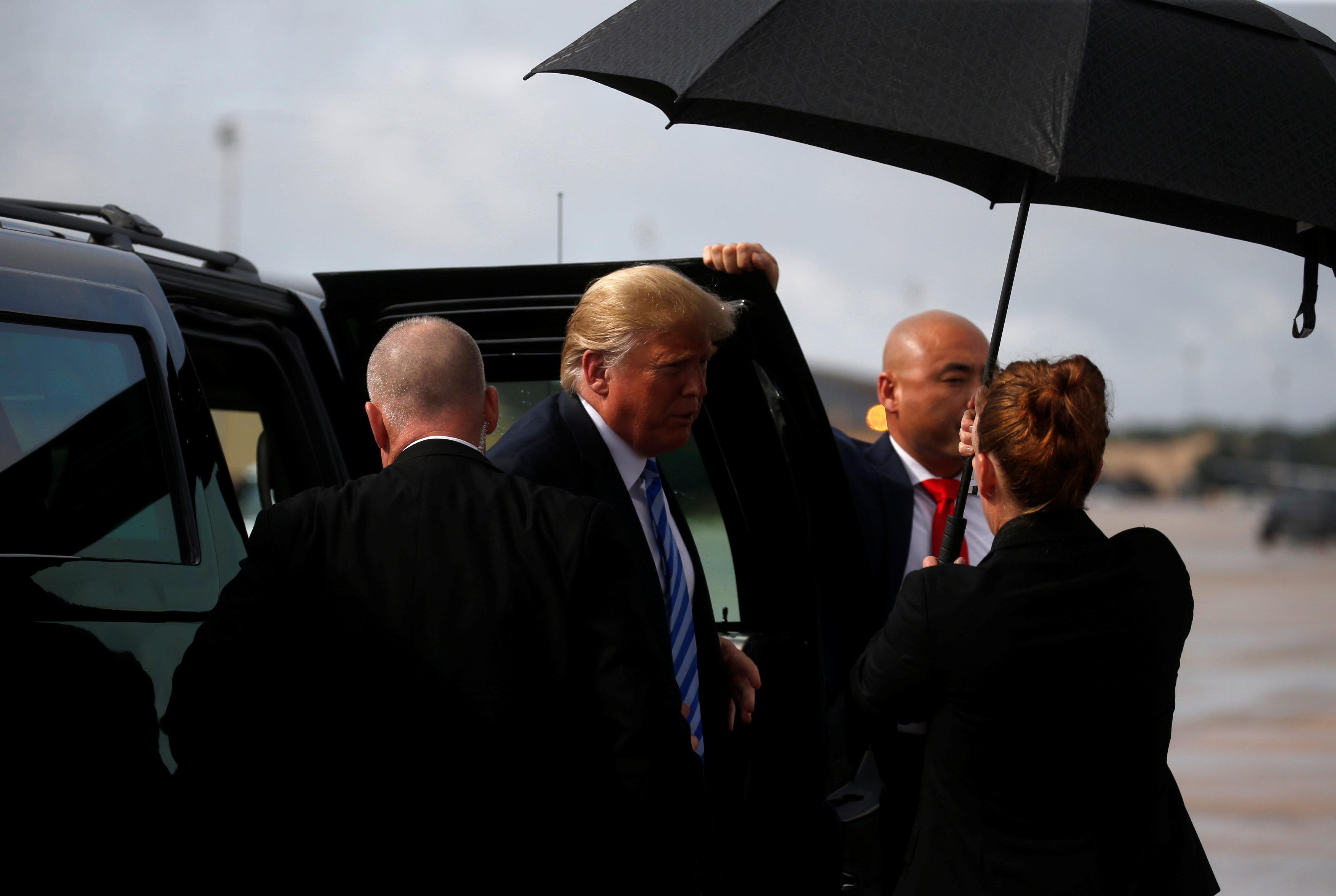 On Monday, Trump’s son, Donald Trump Jr., also tweeted his support of Friess. The 78-year-old candidate founded Friess Associates, an investment company that amassed $15.7 billion in assets before he sold his majority share in 2001.

From January 2017 to July 2018, Friess donated nearly $200,000 to federal-level Republican candidates and organizations, according to the U.S. Federal Election Commission.

He has donated more than $2 million to his own gubernatorial campaign since May of this year, records show.

Voters in Alaska are also choosing candidates for governor on Tuesday.

Fundraise or ‘look for a job,’ Republicans warn after close…