Trump considering handful of candidates for chief of staff: sources 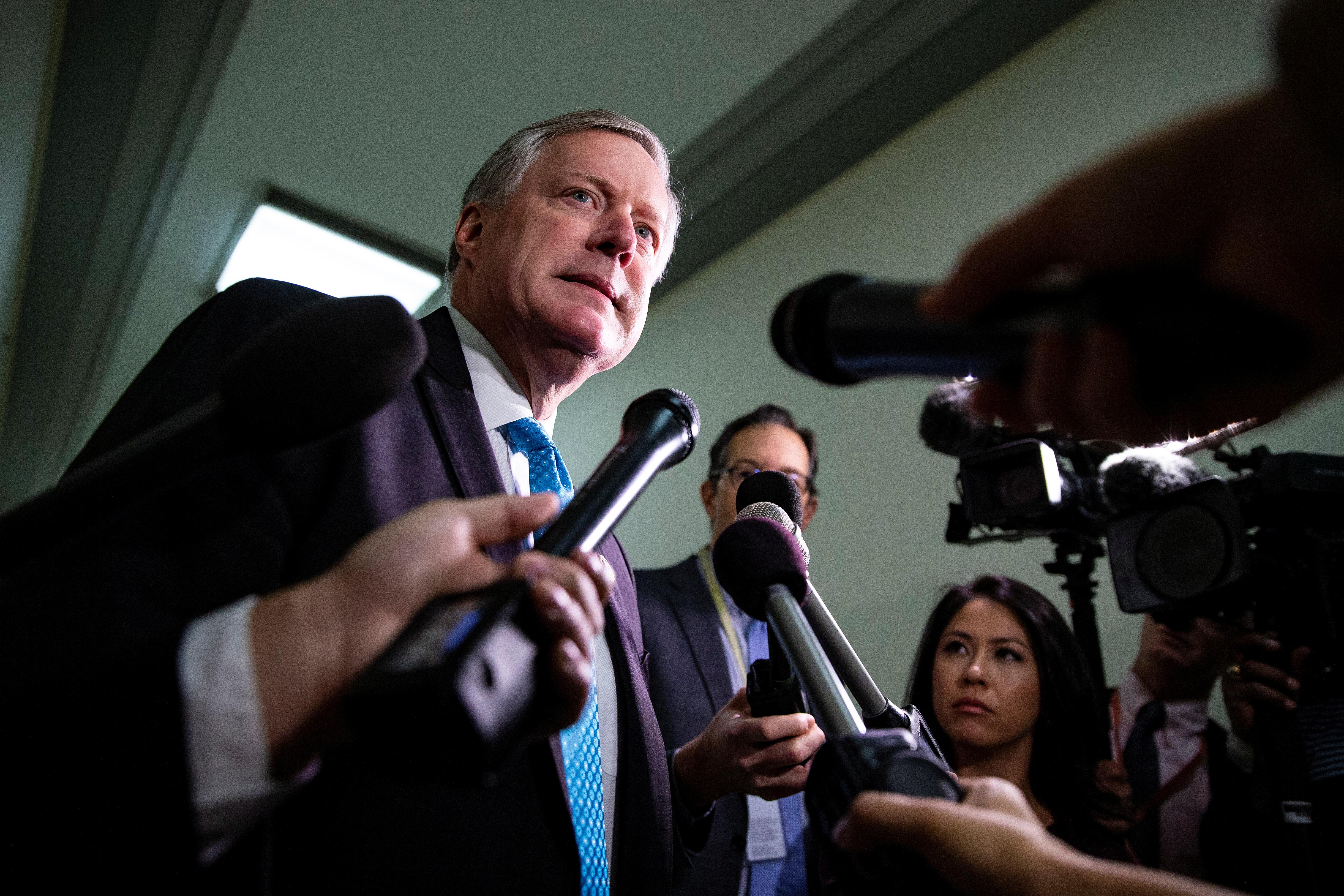 Another source said Trump was also looking at U.S. Trade Representative Robert Lighthizer for the job.

The search comes after the president’s initial choice for the job bowed out and as his White House braces for an onslaught of political and legal challenges in the coming year.

On Saturday Trump announced that his current chief, General John Kelly, would be leaving the White House at the end of the year. The two men had clashed for months.

Trump’s initial choice for the job, Nick Ayers, pulled out on Sunday. Ayers, who is Vice President Mike Pence’s chief of staff, had agreed to come on for an interim period but declined to commit to stay for the remaining two years of Trump’s term.

The new chief of staff will have to navigate a challenging political environment as Trump begins his third year in office and prepares for a 2020 re-election campaign.

Democrats take over control of the House of Representatives in January, and U.S. prosecutors are intensifying their probe into potential collusion between Trump’s 2016 presidential campaign and Russia. Trump has denied any collusion, while calling the probe a “witch hunt”.

A White House official said Trump was considering four people for the position but declined to give names.

Other names that have come up for the job include Treasury Secretary Steve Mnuchin, but a person familiar with Mnuchin’s thinking said he believed he could serve better in his current position.

Lighthizer is spearheading negotiations between the administration and China over trade.

“The argument for Lighthizer is he’ll be able to navigate trade negotiations – which could be a defining part of the presidency, and has run a major company,” said one official familiar with the process. “The argument for Meadows is [Trump] ultimately wants a political strategist going into 2020 – which Mark is.”

Meadows’ spokesman Ben Williamson released a statement on Twitter from the lawmaker indicating his interest in the job.

“Serving as Chief of Staff would be an incredible honor. The President has a long list of qualified candidates and I know he’ll make the best selection for his administration and for the country,” the statement said.