The White House on Saturday announced a 25 percent tariff on $1.3 billion worth of French merchandise, including cosmetics and handbags, after a digital service tax was levied against U.S. tech giants.

The Trump administration reportedly saw the tax as an unfair assault on American companies like Facebook, Google and Amazon.

“Retaliatory tariffs aren’t ideal but the French government’s refusal to back down from its unilateral imposition of unfair and punitive taxes on U.S. companies leaves our government with no choice,” the statement read. 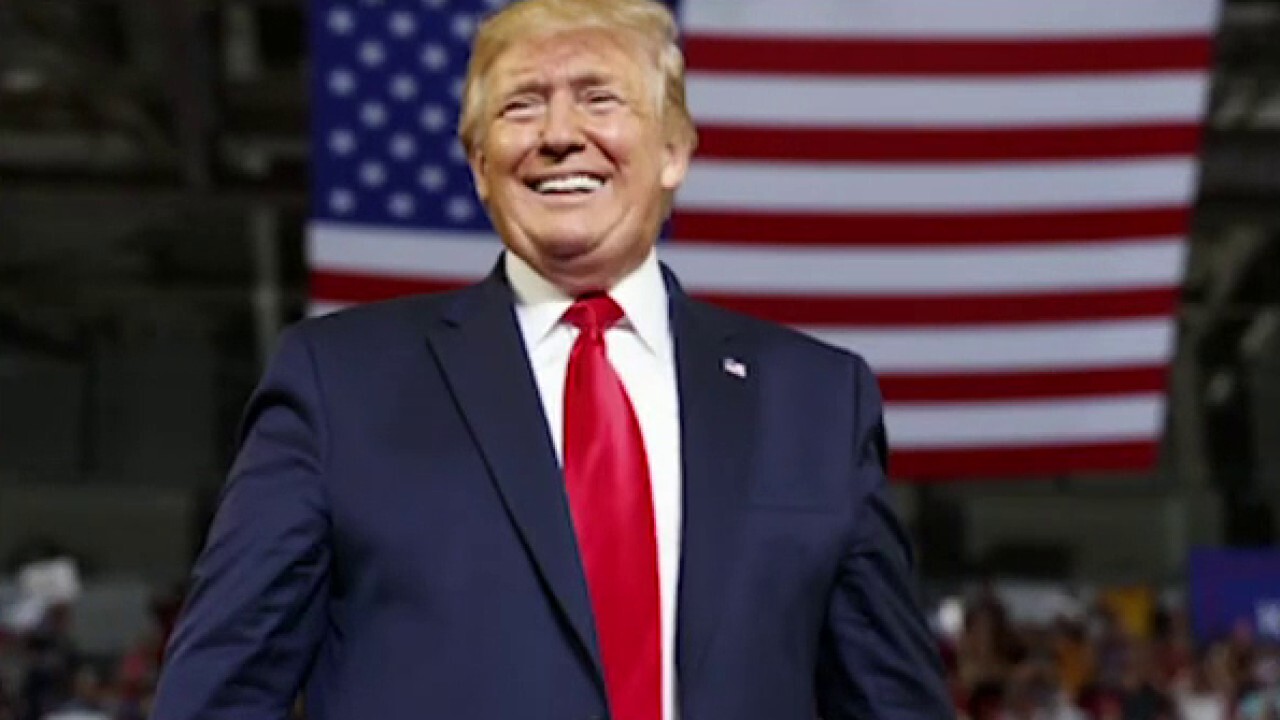 The White House opened an investigation into the tax last year, before it was signed into law, to determine whether or not it "unfairly targets American companies."

The Office of the United States Trade Representative found the tax to be "unreasonable or discriminatory" and said it "burdens or restricts U.S. commerce."

It also said it expects France to collect approximately $450 million in taxes from U.S. companies for activities during 2020, and over $500 million for activities in 2021.

Trump tweeted about the tax soon after the announcement of the probe in 2019 and accused France of stepping out of line.

TRUMP JABS MACRON TO FRENCH REPORTER: 'MAYBE WE HAVE A BETTER PRESIDENT THAN YOU DO'

"France just put a digital tax on our great American technology companies," he wrote in July 2019. "If anybody taxes them, it should be their home Country, the USA. We will announce a substantial reciprocal action on Macron’s foolishness shortly. I’ve always said American wine is better than French wine!"

Trade officials will continue to monitor the situation with their counterparts in France and could suggest modifications to the trade action if necessary.

Fox News' Gregg Re and Sam Dorman contributed to this report