The Prime Minister is coming under huge pressure after his Conservative Party lost the rural Devon constituency, with the Liberal Democrats overturning a huge 24,000 majority for the win and Wakefield surrendered to Labour. It is the latest major embarrassment for Boris Johnson with the contests, triggered by the resignation of several Tories, gave voters the chance to give their verdict against him. But in dramatic overnight scenes in the Tiverton and Honiton constituency, Conservative candidate Helen Hurford reportedly barricaded herself in a dance studio in southern Devon.

“She’s locked herself in a room!” as reportedly astonishment ripped through the assembled press pack at the leisure centre.

Conservative candidate Ms Hurford arrived at the Lords Meadow leisure centre in Crediton shortly before 3.30am, bolting past the media towards a safe haven.

Her team quickly directed her towards a dance studio next to the main counting hall, which had been set aside for media interviews with the candidates.

For the next 25 minutes, nobody was allowed to go into the room as an increasing media scrum outside assembled until she made a dash for it with the result imminent. 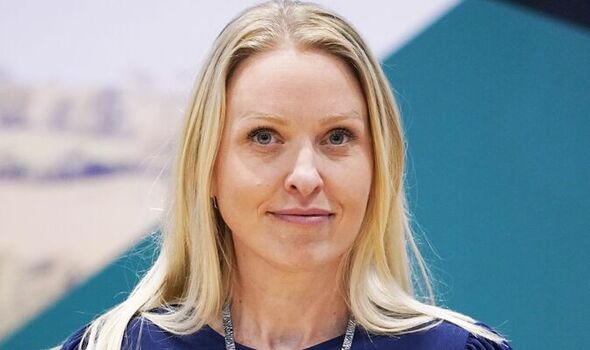 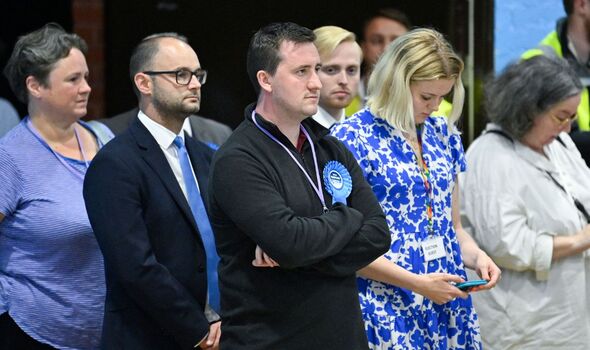 Ms Hurford swerved several questions about her humiliating defeat the role of Mr Johnson as she rushed next door to hear her fate confirmed.

But Ms Hurford largely shied away from media appearances, according to The Daily Telegraph, and when she did appear, she was dogged by questions about Mr Johnson and ‘Partygate’.

She did issue some backing of the Prime Minister, but described the Downing Street parties as “disappointing” and said she “wasn’t impressed” by the revelations. 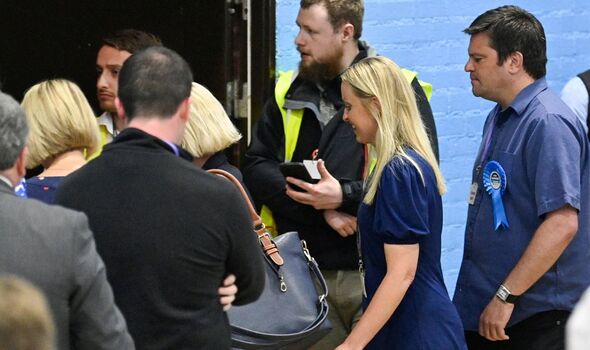 The Tory candidate had said in an interview: “Ultimately, I am here to represent Tiverton and Honiton. I don’t want to go to Westminster and play party politics. No thank you!”

Speaking after the by-election result, winning Liberal Democrat candidate Richard Foord admitted to being shocked at the scale of the victory.

He said: “This result is absolutely staggering.

“We weren’t expecting a win – let alone a win of this scale.

“I would say at the beginning of this week we could feel the momentum shifting, but actually this is part of a longer trend.” 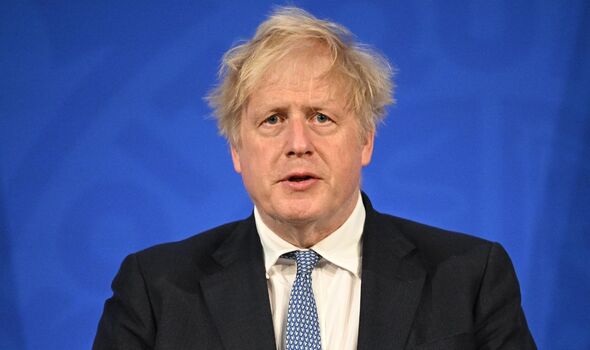 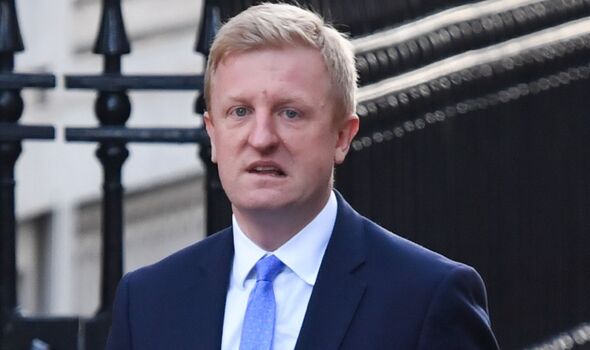 Following the latest by-election disaster, Mr Johnson admitted losing the former Tory stronghold of Tiverton and Honiton to the Lib Dems as well as surrendering Wakefield to Labour was “tough”, but vowed to “keep going” and “listen” to voters.

In further humiliation, Conservative Party co-chairman Oliver Dowden quit, saying he and Tory supporters are “distressed and disappointed by recent events”, and told the Prime Minister that “someone must take responsibility”.

Speaking 4,000 miles away in Rwanda, Mr Johnson said: “It’s absolutely true we’ve had some tough by-election results, they’ve been, I think, a reflection of a lot of things, but we’ve got to recognise voters are going through a tough time at the moment.”

“I think as a Government I’ve got to listen to what people are saying – in particular to the difficulties people are facing over the cost of living, which I think for most people is the number one issue.

“We’ve got to recognise there is more we’ve got to do and we certainly will, we will keep going addressing the concerns of people until we get through this patch.”