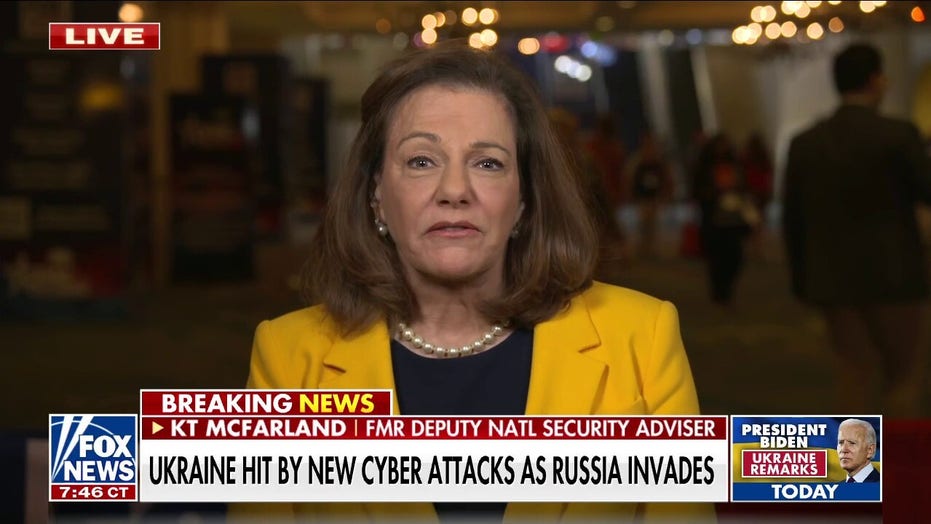 The former deputy national security adviser joined ‘Fox & Friends’ to discuss what President Biden can do in order to mitigate the effects of the Ukrainian crisis on soaring energy prices.

Everyone is understandably focused on how to stop Putin’s Ukraine grab. Frankly, it’s too late for that. Nothing anyone can do now will stop Putin.

To their enormous credit, Ukraine’s president, military and even civilians are putting up a fight. But their defeat is inevitable. Within days Moscow will control Kiev. The only question is how high a price Moscow will be forced to pay.

Putin is a prideful man and takes his international reputation seriously. If his invasion becomes protracted, he will look weak. If there are considerable civilian casualties, he will look like a nasty bully. 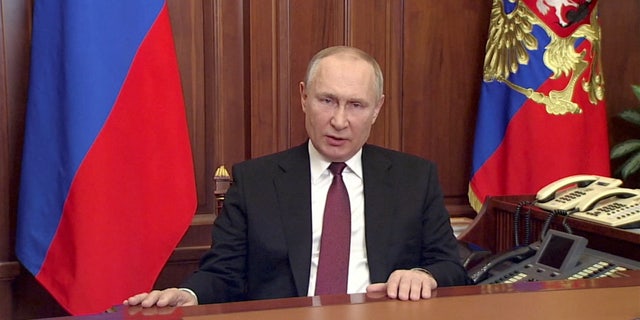 The question we should be asking ourselves is how to stop Putin’s next power grab.  What can we do now that will deter him from making a move against some smaller countries along the Russian border, especially Estonia, Latvia, and Lithuania? These three Baltic states, former members of the Soviet Union are now the most vulnerable members of the NATO alliance.

The latest round of sanctions President Biden announced are a slap on the wrist. The only sanctions that might make Putin pause would be to kick Russia out of the international banking system. But that will never happen, as long as our European allies are dependent on Russian oil and natural gas for their economic survival.

But there are the three things we should do now. 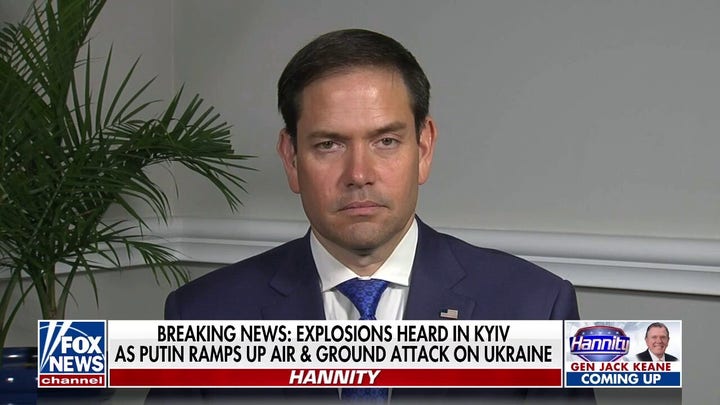 First, the president should explain to his supporters that the existential threat Russia poses to our national security require him to reverse course and take the shackles off the American energy industry he imposed early in his presidency.

We are sitting on the largest reserves of oil and natural in the world, with the potential of becoming the world’s energy superpower.  We should use what Providence provided.

Thanks to our brilliant American engineers and scientists, we can now extract oil and natural gas from rocks. We are sitting on the largest reserves of oil and natural in the world, with the potential of becoming the world’s energy superpower. We should use what Providence provided.

Second, the president should go to our European allies, especially Germany, and tell them we have their backs. Russia supplies half of Europe’s energy. No European leader dare jeopardize that relationship.

So instead, offer to guarantee their energy security. We can help them replace Russian oil and natural gas with clean, no strings attached, American liquefied natural gas. They’ve been reluctant to make the switch from Russian to American energy. Perhaps the last few days have shown them the Russian energy comes at too high a political and economic price. 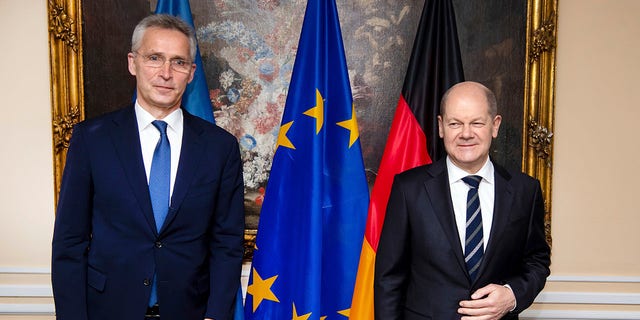 Finally, the president should tell the Russians that we will do everything in our power to bring down the price of oil and natural gas, through our own exports and by encouraging our Arab allies to pump more oil.

Wars are expensive. Today, Russia is sitting on windfall profits from energy prices that are double what they were a year ago. If we can drive the price of their major export down to 2020 levels, Russia is broke.

President Biden said Putin is trying to recreate the Soviet Union.  He’s right; that has been Putin’s dream for decades.  The way we defeated the Soviet Union the last time around was by driving down the price of oil. We pushed them into bankruptcy, cut off their access to bank loans, and prohibited the transfer of American technology.

We have done it before, and we can do it again. But we are running out of time. We won the first Cold War. We need to win the second one, too.