Home » Politics » Theresa May on brink: Will Prime Minister be replaced THIS MONTH? Successor odds revealed

The Prime Minister could only have days left in No 10 after reports of a “Cabinet coup” was revealed this weekend. According to The Sunday Times, there is speculation Mrs May will be ousted imminently. Up to 11 Cabinet minister have reportedly told they want to see the Prime Minister move aside and make way for a replacement.

Will Theresa May be replaced this month?

Following revelations over the weekend that a coup against the Prime Minister is gathering momentum, punters have placed a flurry of bets.

According to bookies Ladbrokes, Mrs May’s chances of leaving before the clock strikes midnight on March 31st is at only 4/1.

The odds are also on an April departure. 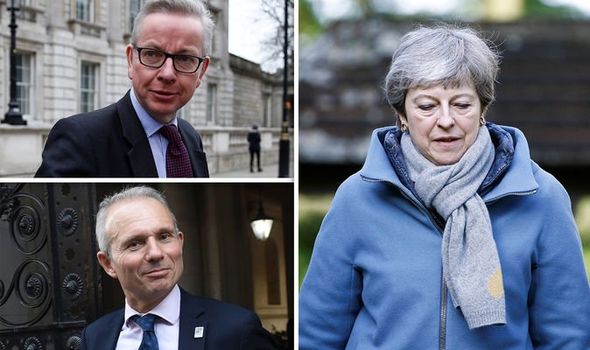 Jessica Bridge of Ladbrokes said: “The vultures are circling, and punters think Theresa May’s exit could be imminent.”

The Prime Minister’s former policy adviser George Freeman tweeted this weekend it was “all over for the PM”, adding: “She’s done her best. But across the country you can see the anger.

“This can’t go on. We need a new PM who can reach out (and) build some sort of coalition for a Plan B.” 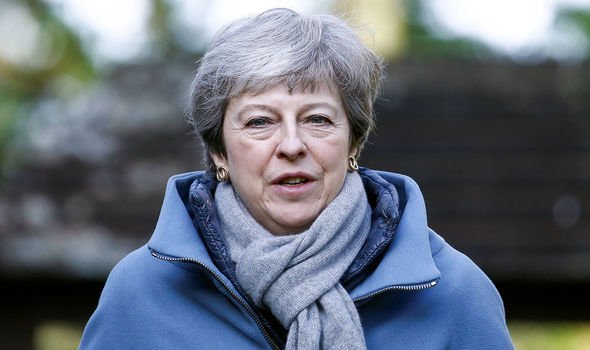 She told The Sunday Telegraph Cabinet ministers should tell her “it’s time to go”.

Meanwhile, Conservative backbencher Ann-Marie Trevelyan wrote: “We now need a leader who believes in our country and wants to take her on the next stage of her journey.” 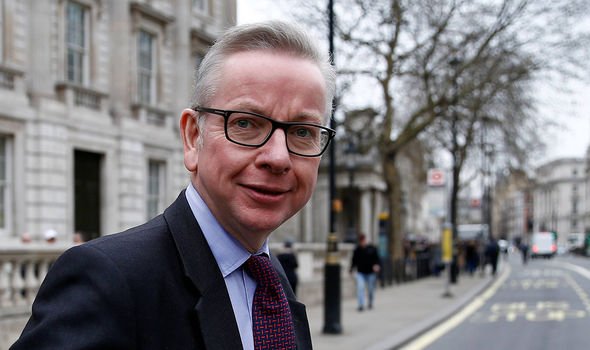 Who could replace Theresa May?

Punters have backed Environment Secretary Michael Gove to replace the Prime Minister who now finds himself at just 3/1, followed by her de facto deputy David Lidington at 4/1.

Odds are also at 8/1 for Boris Johnson, Jeremy Hunt or Jeremy Corbyn to enter No 10 next, leaving Dominic Raab and Sajid Javid at 12/1 apiece.

Ms Bridge said: “The rumour mill is going into overdrive, but political punters’ money firmly believes that it will be Gove or Lidington who succeeds May as PM.”