President Donald Trump has engaged China in atrade war that has global markets holding their breath, but his administration recently challenged Beijing on an issue Chinese officials have promised to go to war over.

TheUS military’s recent Indo-Pacific Strategy paper, published on June 1, goes further than perhaps any US document ever issued in potentially provoking China’s rage over what it sees as the most sensitive issue.

Buried in the paper, which charts China’s efforts to build up a military fortress in the South China Sea and use its growing naval might to coerce its neighbors, is a reference to Taiwan as a “country.”

“As democracies in the Indo-Pacific, Singapore, Taiwan, New Zealand, and Mongolia are reliable, capable, and natural partners of the United States. All four countries contribute to US missions around the world and are actively taking steps to uphold a free and open international order,” the strategy reads.

China views Taiwan as a breakaway island province that has its own, democratic government. Beijing sees this as an existential threat and the factor most likely to upset the Communist Party’s absolute hold on power in the mainland.

In July 2018, China threatened to blacklist airlines that referred to Taiwan as a country. US airlines fell in line, but the White House protested the strong-arm tactic as ” Orwellian nonsense.”

But now the US itself has clearly said it: Taiwan is a country, and the US will treat it as such. 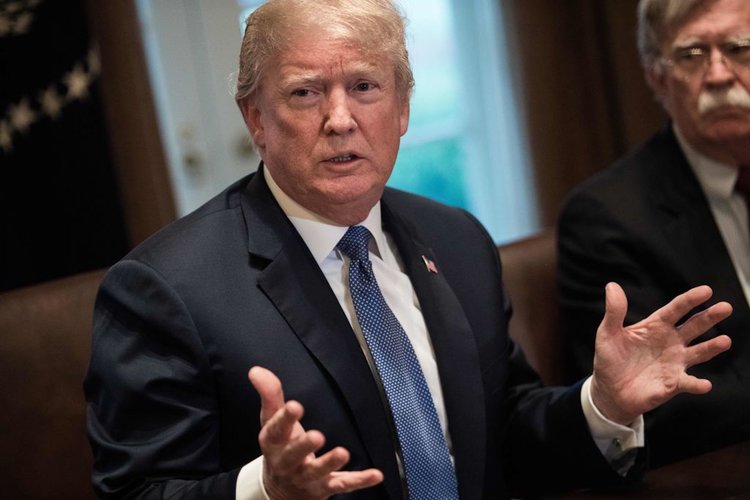 US President Donald Trump speaks during a meeting with senior military leaders at the White House in Washington, DC, on April 9, 2018.NICHOLAS KAMM/AFP/Getty Images

In another unprecedented step, a high-ranking Taiwanese minister was allowed to meet with Trump’s national security adviser,John Bolton, in May. This move predictably enraged China.

“Any interference in the Taiwan question is doomed to failure. If anyone dares to split Taiwan from China, the Chinese military has no choice but to fight at all costs,” Wei said,according to Channel Asia News.

Taiwan is “the hot-button issue” in US-China relations, John Hemmings, the director of the Asia Studies Centre at the Henry Jackson Society, told Business Insider.

China has always maintained that it would prefer to reunify with Taiwan peacefully but will do so by force if needed. Additionally, China’s navy has increasingly patrolled the waters around the island and flown nuclear-capable bombers nearby.

But the US has also sailed warships through the narrow strait separating China and Taiwan and has gotten allies to pitch in.

The arms are already moving 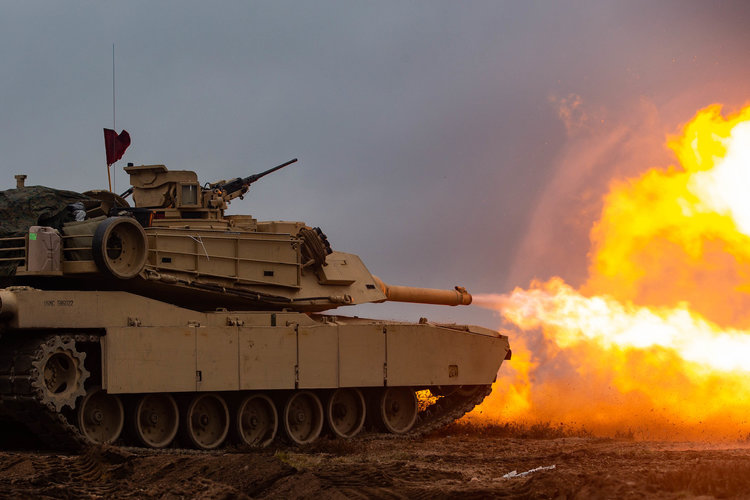 The US’s rhetorical escalation follows the Trump administration normalizing arms sales to Taiwan and the news that it will sell $2 billion in tanks, anti-tank weapons, and air defenses to the island.

According to Hemmings, these weapons have a clear purpose: To fight back against a Chinese invasion of the island.

Bonnie Glaser, a senior adviser for Asia and the director of the China Power Project at Center for Strategic and International Studies, told Business Insider that the US had now entered “uncharted territory” by acknowledging Taiwan.

The US under Trump has been the most pro-Taiwan administration in decades, Hemmings said. Trump demonstrated this when he had a call with Taiwanese President Tsai Ing-Wen before Trump even took office. 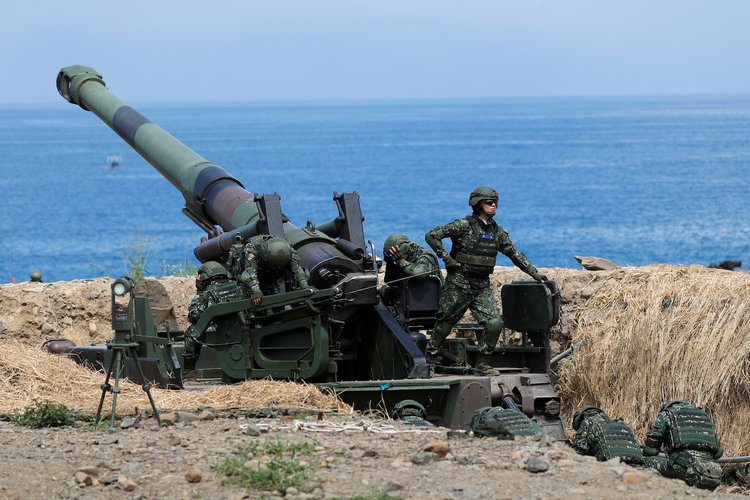 For years, China has slowly stepped up pressure on the US in areas like forcing companies to transfer technology, building up military sites on artificial islands in the South China Sea, and naval challenges.

Hemmings referenced a popular anecdote in China, where a frog is cooked by putting it in a pot of cold water and then slowly turning up the heat. The frog doesn’t realize it’s getting cooked until it’s too late. China’s gradual pressure campaign against the US has been compared to this practice.

With the US now quietly acknowledging Taiwan in a strategy document, it may have found its own small way to turn up the heat on Beijing.