Home » Politics » The GOP Is Sweating Bullets Over Beto O’Rourke

The GOP Is Sweating Bullets Over Beto O’Rourke

For the last 18 months, the GOP largely dismissed as a liberal fantasy the idea that Rep. Beto O’Rourke (D-TX) might pose a real threat to incumbent Sen. Ted Cruz’s (R-TX) 2018 reelection bid. But with just eight weeks left until election day, the long-held notion that a Democrat can’t win statewide in Texas appears increasingly outdated. Polls have continued to tighten, alarming high-profile Republicans and improving the long-shot odds that Democrats could retake the Senate in November.

The Cruz campaign did not respond to Rolling Stone’s request for comment on the recent developments, but in a campaign stop over the weekend, Cruz warned Texas voters about the prospect of an O’Rourke victory. “They want us to be just like California — right down to tofu and silicon and dyed hair,” he told an audience in Katy, Texas.

On Monday, CNN changed its rating of the race from “Likely Republican” to “Lean Republican.” That followed a similar update by the Cook Political Report in August, reflecting the belief that the race is more competitive than previously thought.

On Sunday, Rick Tyler, Cruz’s former campaign spokesman, told MSNBC that there was a very real possibility O’Rourke could win. “It’s possible — people say no, it’s not possible because again you look at Texas and say ‘It’s a red state and it’s never going to happen’ but Beto O’Rourke has consistently out-fundraised him 2-to-1, and he doesn’t take PAC money.”

Panic appears to have spread into the top ranks of the Republican party, with one senior administration official privately fretting that Cruz is not “likable” enough to hold onto his Senate seat. Office of Management and Budget director Mick Mulvaney made the remark at an event for GOP donors in New York City on Saturday, according to a New York Times report.

Mulvaney’s comments came just a few days after another high-profile Republican, this one in Congress, expressed concern that excitement around the Senate race could imperil Republican candidates in down ballot match-ups. “It could have an impact there — where the races are tighter — to have a more energetic Democratic turnout than might have otherwise been the case had we not had that competitive statewide race with Beto and Ted,” Rep. Mike Conaway (R-TX) told the Midland Reporter-Telegram. “He’s going off in 254 counties and all this kind of stuff.”

The biggest indication that Republicans are starting to sweat O’Rourke, though, was the pledge that President Trump recently made on Twitter to campaign for the man he once dubbed “Lyin’ Ted.” Trump, who has remained bullish about the GOP’s chances in the midterm elections, tweeted, “I’m picking the biggest stadium in Texas we can find. As you know, Ted has my complete and total Endorsement. His opponent is a disaster for Texas – weak on Second Amendment, Crime, Borders, Military, and Vets!” Cruz enthusiastically accepted the offer from the man who once suggested that his father plotted to kill JFK.

(Shortly after Trump’s announcement, a Houston-based activist raised $9,760 in online donations, money that will go to toward hiring a truck to roam around Texas with billboards featuring a selection of Trump’s less glowing tweets about Cruz.) 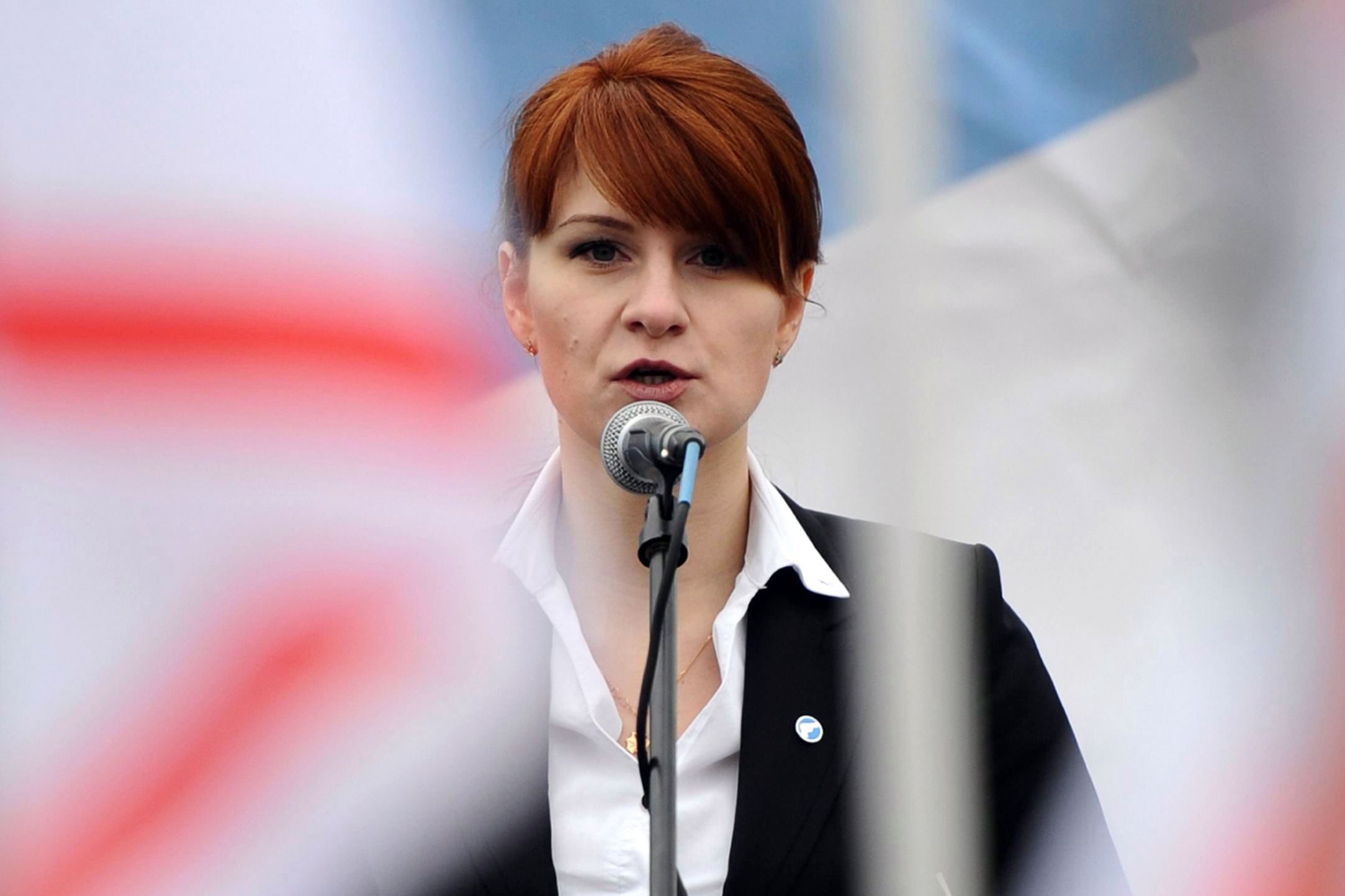 Brothers Osborne Are Coming Out in Support of a Tennessee Democrat

O’Rourke correctly interpreted Trump’s tweet as sign that Cruz — and Republicans at large — are worried. “I take this as an indication that we are in contention in this race,” O’Rourke told a scrum of reporters that day. “Without PACs, corporations, special interests, we the people of Texas are making something extraordinary happen, and we will do it against the odds, even with having the President of the United States come here to campaign against us.”

So far, outside groups favoring Cruz have poured more than $1 million into the Texas race as they scramble to defend a once-safe seat. Meanwhile, the O’Rourke campaign has outraised Cruz in five out of five cycles, managing to amass a war chest that rivals the former presidential hopeful’s while swearing off PAC contributions. Both candidates have raised about $23 million in total, but, as of the last reporting period, Cruz’s campaign has spent $5 million more than O’Rourke’s.

Tax cuts 2.0: What the GOP can learn from Ohio

The NFL has failed to fix its anthem problem
Politics News