Home » Politics » ‘The flag unites us!’ Union Jack to be flown on all Gov buildings every day of year

‘The flag unites us!’ Union Jack to be flown on all Gov buildings every day of year

The new move is part of wider plans to celebrate and protect the Union – especially against mounting pressure in Scotland for a second independence poll. Culture Secretary Oliver Dowden hailed the change as “a proud reminder of our history and the ties that bind us”. Under current guidance, the flag is only required to be flown on all UK Government buildings in England, Wales and Scotland on special days, such as the Queen’s birthday.

But the flag will now be flown all year round, unless another flag is being displayed – such as another national flag of the UK, or a county flag, or other flags to mark civic pride.

Announcing the patriotic change Mr Dowden said: “The Union flag unites us as a nation and people rightly expect it to be flown above UK Government buildings. This guidance will ensure that happens every day, unless another flag is being flown, as a proud reminder of our history and the ties that bind us.”

The moves come after BBC Breakfast presenters Charlie Stayt and Naga Munchetty were accused last week of making fun of Communities Secretary Robert Jenrick for displaying the Union Jack in his office.

That sparked a backlash from the Corporation and a statement from director-general Tim Davie that the BBC is “proud to be British”.

Mr Jenrick, the Local Government Secretary, said: “Our nation’s flag is a symbol of liberty, unity and freedom that creates a shared sense of civic pride. People rightly expect to see the Union Flag flying high on civic and Government buildings up and down the country, as a sign of our local and national identity. 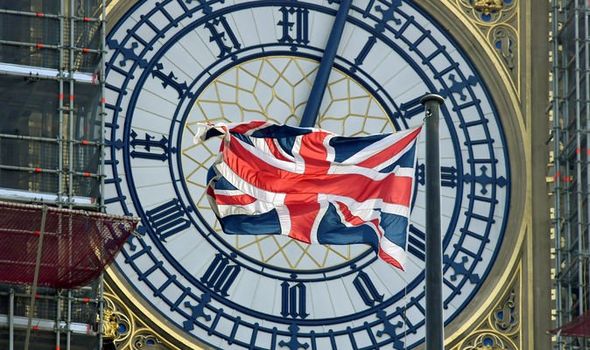 “That’s why I am calling on all local councils to fly the Union Flag on their buildings – and today’s guidance will enable them to do that. We’ve also cut red tape, allowing councils to also fly their county flag at the same time.”

The Government has also cut red tape to allow dual flagging – where two flags can be flown on one pole.

Other flags may also be flown on non-designated days including a Saint’s Day or county day. 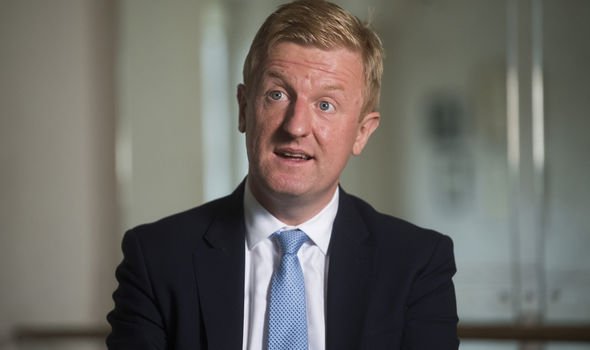 Planning regulations in England that were introduced in 2007 to allow the EU flag to be flown on public buildings without acquiring planning permission will also be removed following the UK’s departure from the European Union.

Instead, new “deemed consent” will be granted for the NHS flags.

This will allow for the NHS flags to be flown, without planning permission – alongside the Union flag.

In the US, the Flag of the United States of America is flown all year round especially on significant public holidays such as Inauguration Day.

On a day-to-day basis, the flag is flown on or near to main administration buildings of every public institution, in or near polling places on election day, and is displayed in or near to every school. 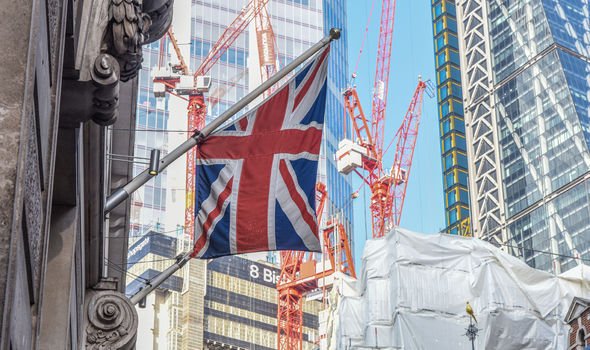 In Australia, the Australian National Flag is flown over federal and state parliaments and can be flown every day of the year.

The Union flag is the National Flag of the United Kingdom, and it is so called because it embodies the emblems of the constituent nations united under one Sovereign – the Kingdoms of England and Wales, of Scotland and of Northern Ireland.

It dates back to 1606 when King James VI of Scotland became King James I of England and it was decided that the union of the two countries should be represented symbolically by a new flag.

In 1801 following the Act of Union of Ireland with England, Wales and Scotland, the Cross of St Patrick was included on the design creating the flag as we know it today.